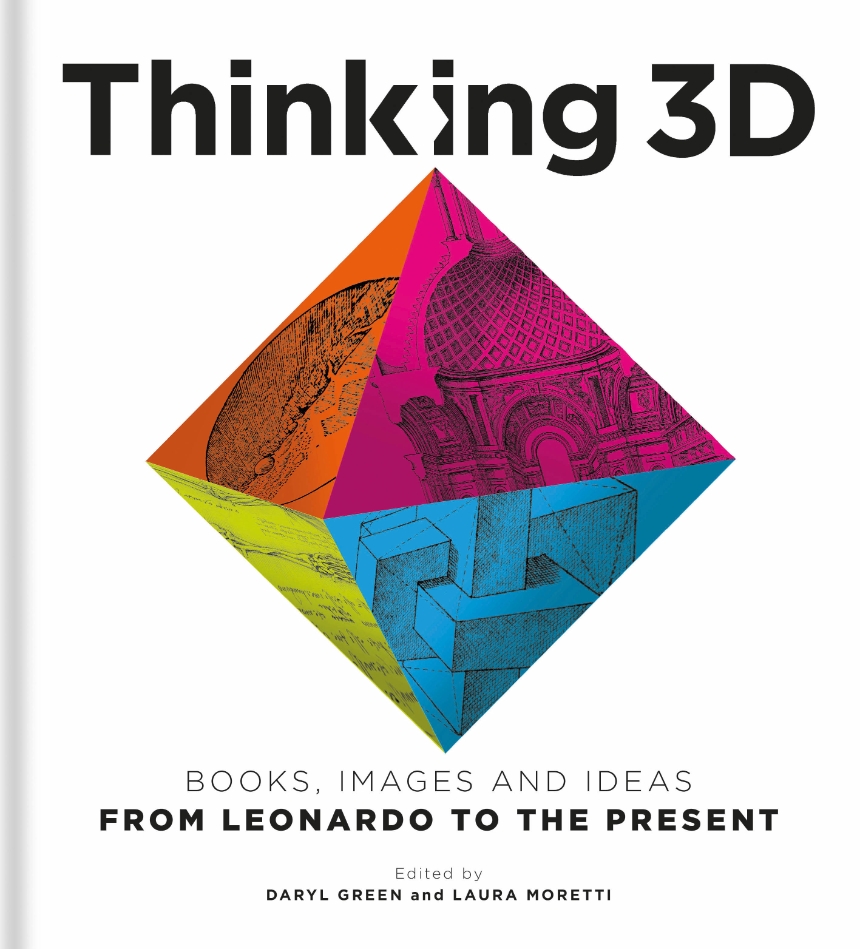 Books, Images and Ideas from Leonardo to the Present

Books, Images and Ideas from Leonardo to the Present

During the Renaissance, artists and illustrators developed the representation of truthful three-dimensional forms into a highly skilled art. As reliable illustrations of three-dimensional subjects became more prevalent, they also influenced the ways in which disciplines developed: architecture could be communicated much more clearly, mathematical concepts and astronomical observations could be quickly relayed, and observations of the natural world moved towards a more realistic method of depiction.

Through essays on some of the world’s greatest artists and thinkers—such as Leonardo da Vinci, Luca Pacioli, Andreas Vesalius, Johann Kepler, Galileo Galilei, William Hunter, and many more—this book tells the story of how of we learned to communicate three-dimensional forms on the two-dimensional page. It features some of Leonardo da Vinci’s ground-breaking drawings now in the Royal Collections and British Library as well as extraordinary anatomical illustrations, early paper engineering such as volvelles and flaps, beautiful architectural plans, and even views of the moon. With in-depth analysis of more than forty manuscripts and books, Thinking 3D also reveals the impact that developing techniques had on artists and draftsmen throughout time and across space, culminating in the latest innovations in computer software and 3D printing.