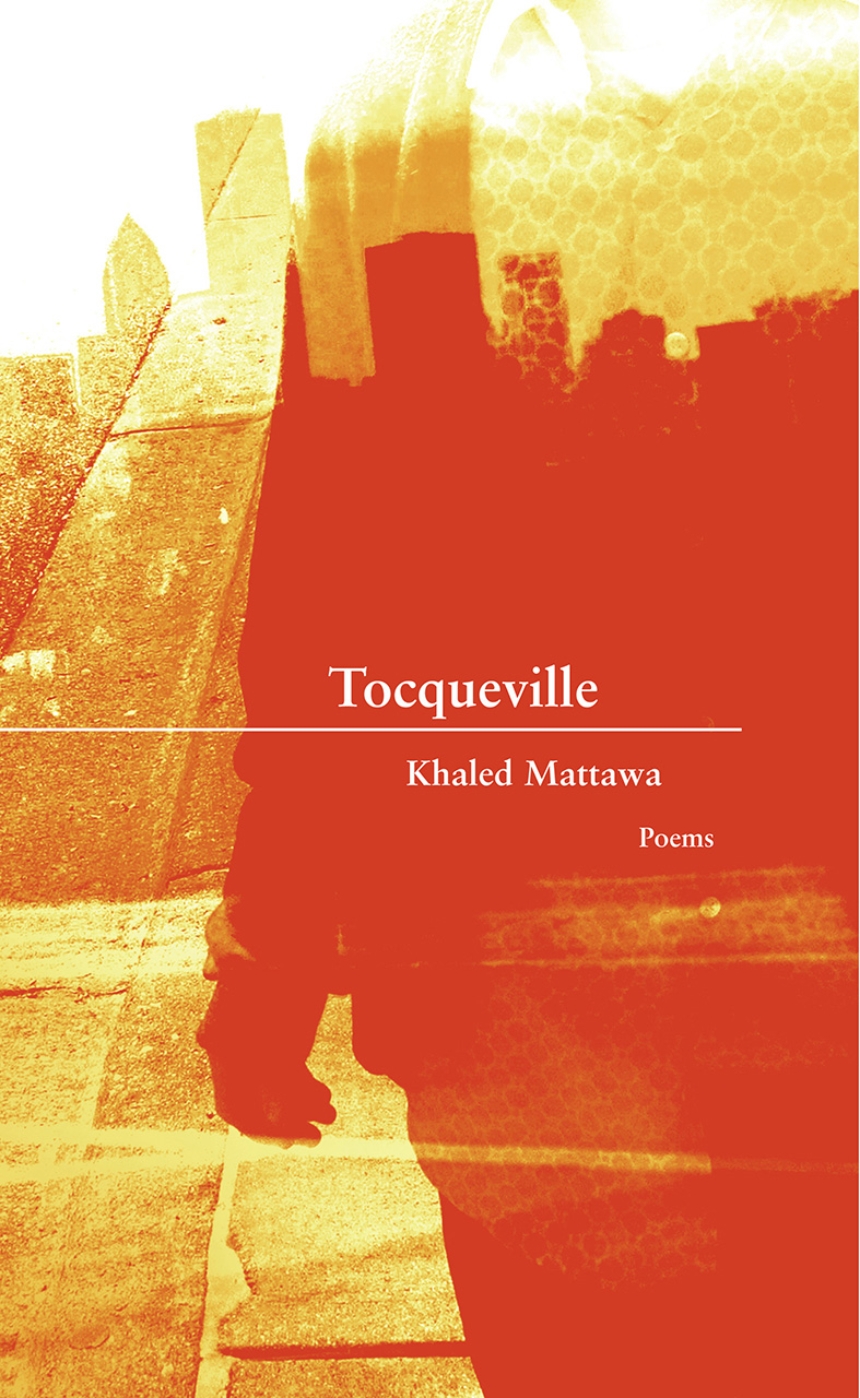 “When I first read Khaled Mattawa’s Tocqueville some years ago, it rewired my brain and pummeled my heart. A daring meditation on what it means to be a poet and a citizen at the center of American empire, Tocqueville was an astonishing departure from Mattawa’s previous lyrically driven work, declaring that it no longer suffices to sing— even to sing of dark times, as Bertolt Brecht proposed. Reading these poems today, in this timely second edition, we become witnesses to our implicatedness, the vulnerable privilege of a first world existence on a planet in political, economic, and ecological crisis.”—Philip Metres
“Khaled Mattawa continues to write a global poetry . . . his voice clearly evolved into one of daring necessity that does not demand national identity.” —Bloomsbury Review
“Mattawa’s Tocqueville is not a mere revision of that historical document, but poetry based on motion, where narrative doesn’t construct a story—it is more a screenplay that metamorphoses into a democratic account, a lyric slide show that disrupts conventional time into ‘the befores that follow the first before.’ Tocqueville is a major present in (and to) American poetry.” —Fady Joudah, Ploughshares
“A poetry in which politics are considered through both potent emotion and exacting investigation, a work haunting in its scope and, most of all, in its critical self-awareness.”—Hilary Plum, Kenyon Review