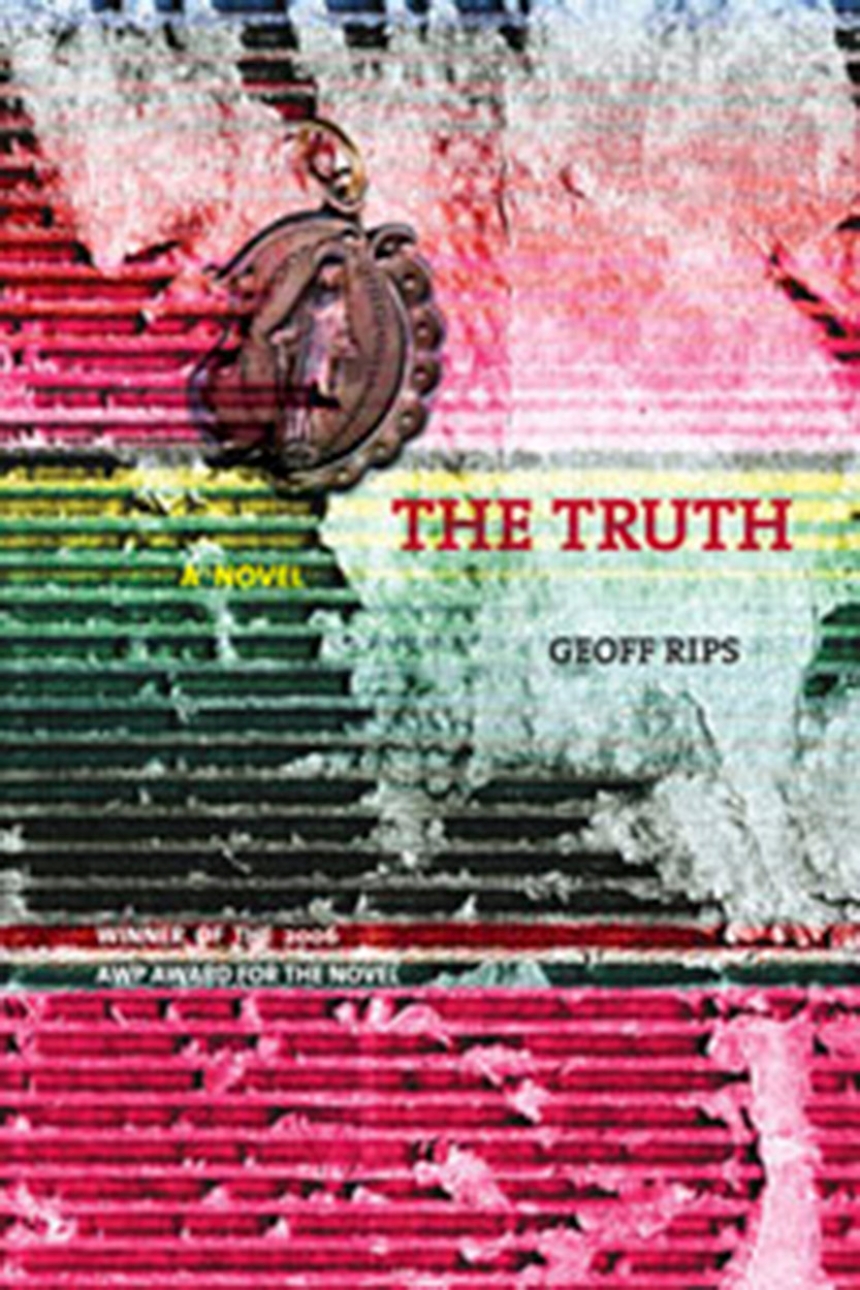 In his debut novel, The Truth, Geoff Rips creates a moral universe in a series of tales narrated by the palsied hunchback Chuy Pingarrón who spends his days on the front porch of a San Antonio whorehouse and is proud to dubbed “the standard of perversion” by those whose stories he tells. Through his twisted perspective we meet the Midwife who is also the house’s madam, the philosopher Don Apolo who lives in an iron lung, and Angelita, famous for her hands. Chuy relates the sad story of the impenetrable Soledad, deemed by her mother to be a saint; of la Ramona, whose one eye looks into your soul while the other looks away; and of the enigmatic la Verdad, whose customers seek her out to learn their fortunes. At turns comic and tragic, Chuy’s story meditates on the most ancient questions: how do you live a life and what does it mean?