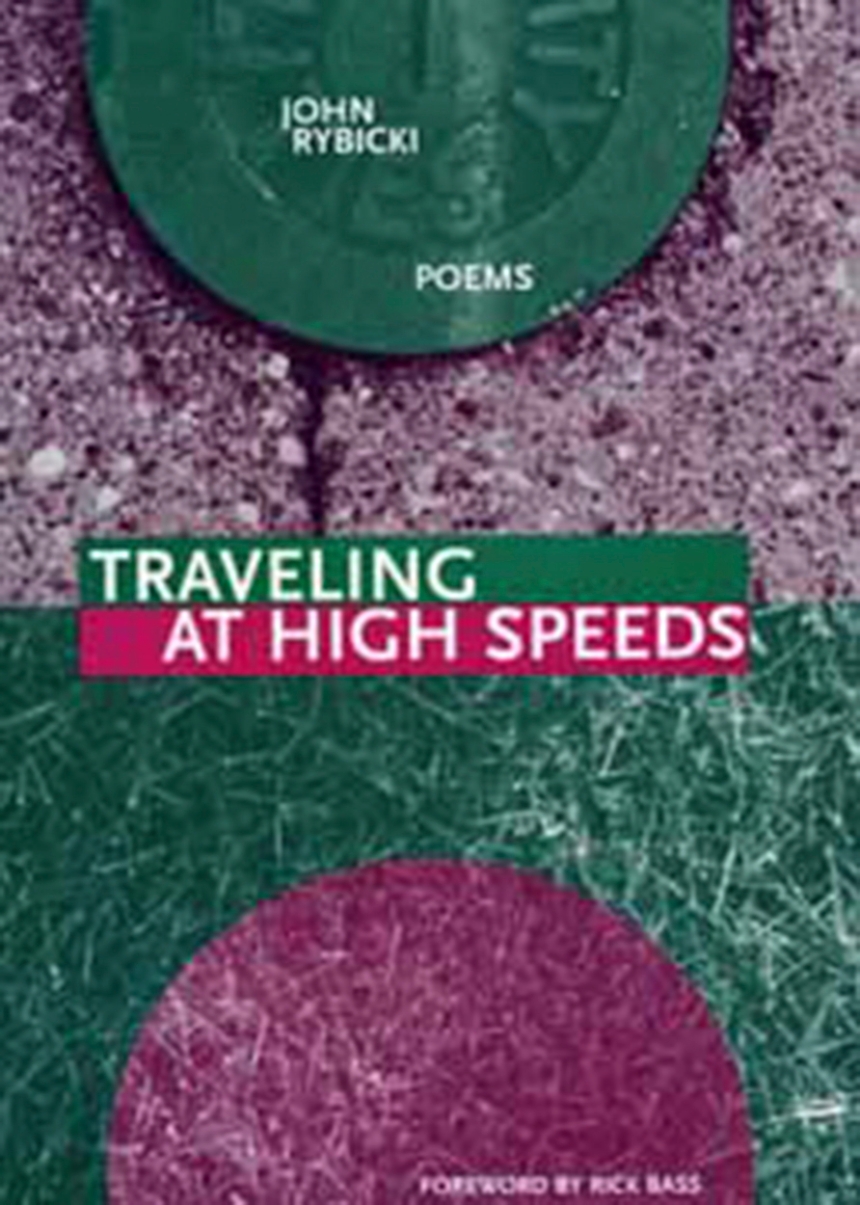 The kinetic energy of John Rybicki’s poems is his unmistakable signature. His poem “Traveling at High Speeds” opens with the lines, “Some night my body takes the shape of this city.” That urban shape is the shape of John Rybicki’s poetry as well. The city in question is, of course, Detroit, but whether Detroit itself is the subject—as it is in many of his poems—or not, the cadence of its streets informs the slashing attack of Rybicki’s vivid language.