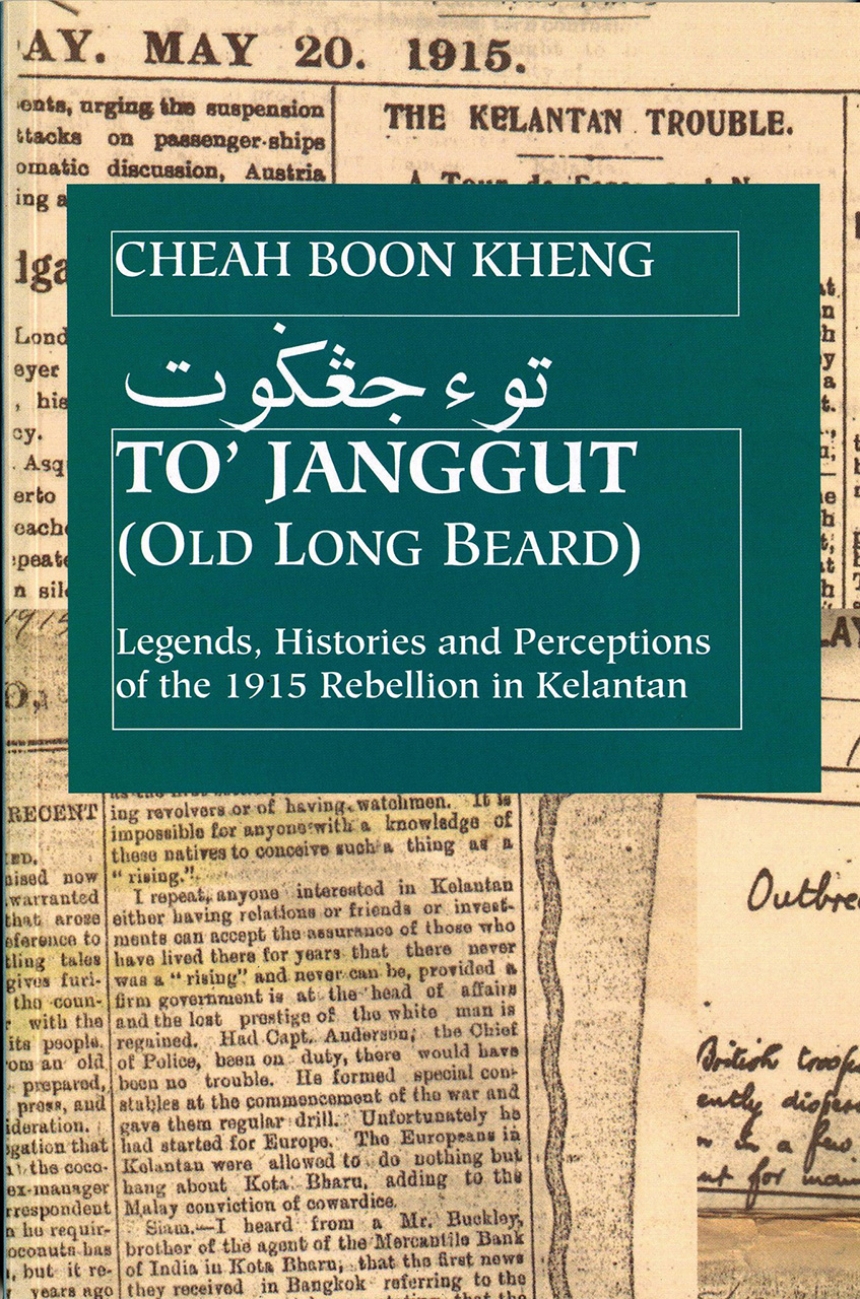 Legends, Histories, and Perceptions of the 1915 Rebellion in Kelantan

Legends, Histories, and Perceptions of the 1915 Rebellion in Kelantan

This book deconstructs a popular legend concerning a 1915 uprising against the British rule led by To' Janggut, or 'Old Longbeard' in the Malay state of Kelantan.

The story of To' Janggut rebellion is recounted in folk tales, newspaper reports and scholarly publications, and the author uses previously classified official reports and hitherto unknown photographs to shed further light on the episode. In his account, incidents presented in one version are revised, contradicted, or denied in others, but as the story unfolds the author also reveals unexpected links between different presentations of events.

Although the 1915 rising was a relatively minor incident in a remote part of rural Kelantan, the episode has captured the imagination of the people of Malaysia. In revisiting the event, Cheah's purpose is not to establish the facts of what took place but to consider the broader significance of the uprising by reassessing the meanings and functions of history, biography, photography and other genres. Cheah Boon Kheng's reconstruction of various versions of the incident serves as a form of argumentation, and raises a number of questions. For example, did To' Janggut rebel against the Sultan, or was he used by the Sultan? Did the Kelantan aristocracy support the Sultan, or were they attempting to unseat him? Was the incident a tax rebellion, or an anti-colonial rising? In the end, the reader is left to ponder which version (if any) can be said to represent historical truth.