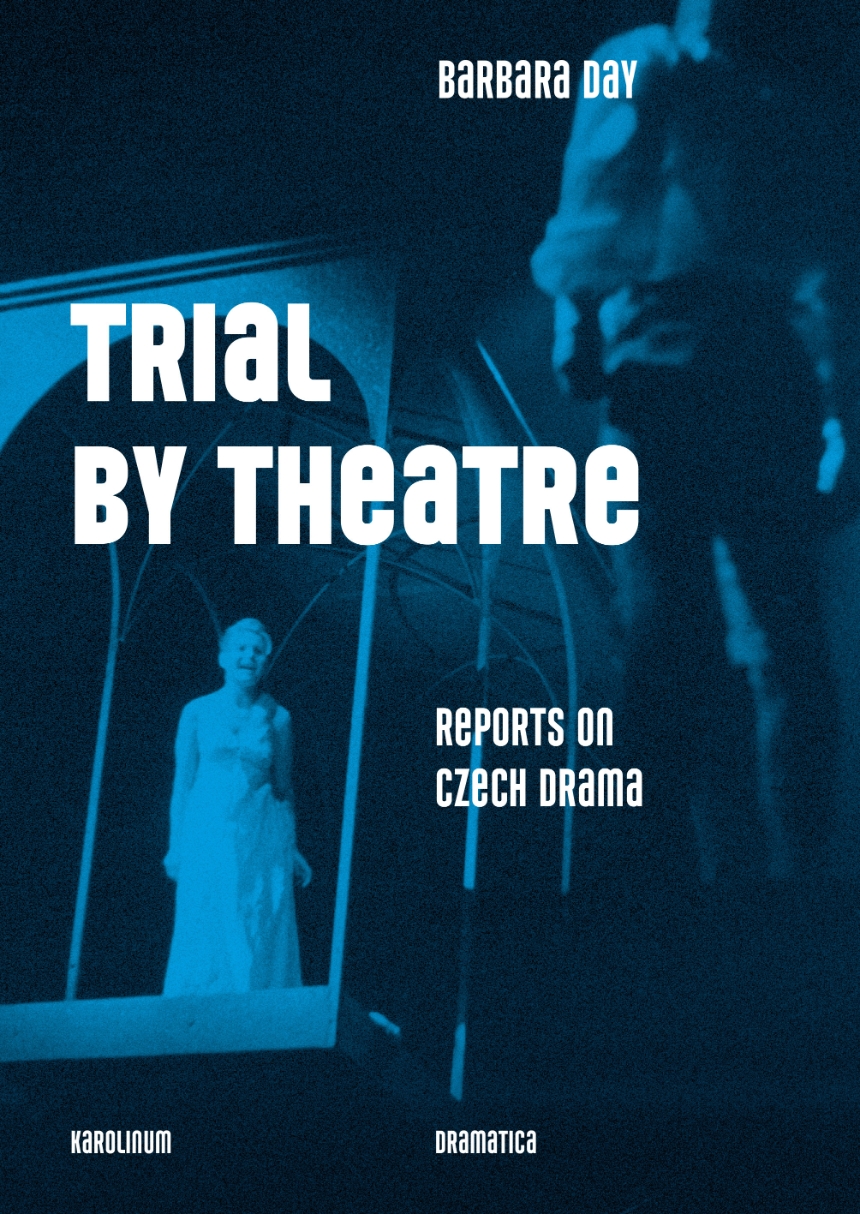 The motto “Národ sobě”—“From the Nation to Itself”—inscribed over the proscenium arch of Prague’s National Theatre symbolizes the great importance theater holds for the Czechs. It also belies an extraordinary history of subversion, repression, and an enduring capacity for reinvention. In Trial by Theatre, Barbara Day sets that story in its political and sociological contexts, painting a vivid portrait of the evolving nature and importance of Czech theater that illuminates the nation’s history more broadly.

Drawing on a range of oral and written sources, as well as her unique personal experience of cultural and historical events in Czechoslovakia from the 1960s to the 1980s, Day offers a sweeping view of Czech theater, its colorful personalities, and international connections. Her story details: the days of the National Awakening in the nineteenth century, when theater took the place of politics, becoming an instrument of national identity in the hands of the revivalists; theater as a symbol of independence during the Nazi occupation; its survival of Socialist Realism and Stalinism and subsequent blossoming in the “Golden Sixties”; and theater’s essential role in Prague Spring and beyond, when for two decades theater operated in provisional spaces like gymnasiums, bars, trade union halls, art galleries, and living rooms. Trial by Theatre culminates in the Velvet Revolution of 1989, a year that saw the installation of Václav Havel—a playwright—as the first post-Communist president of Czechoslovakia.

“Day’s unique study of Czech theater will bring the world’s attention to the most remarkable theatrical culture of recent times—a culture which has not only influenced theater around the world, but which also made its own contribution to the building of a nation. Meticulously researched, lucid, and engaging, this book will be treasured by all who are interested in the history and literature of the Czechs.”

Sir Roger Scruton, FBA, FRSL, writer and philosopher, professor at the University of Buckingham and fellow at Washington’s Ethics and Public Policy Center

“Without exaggeration one can say that this book is a treasure trove of one of the most fascinating periods of a small nation.”

"Trial by Theatre reflects its author’s long-standing work as an advocate for Czech theatre through translation, writing and teaching and as an ally of proponents of Czech civil society before and after 1989. It is attractively presented in large-size paperback with numerous photographs and images and includes a useful select bibliography of both English-language and Czech sources, and a ‘dramatis personae’ of the key figures in Czech theatrical history and plays mentioned."

The Slavonic and East European Review