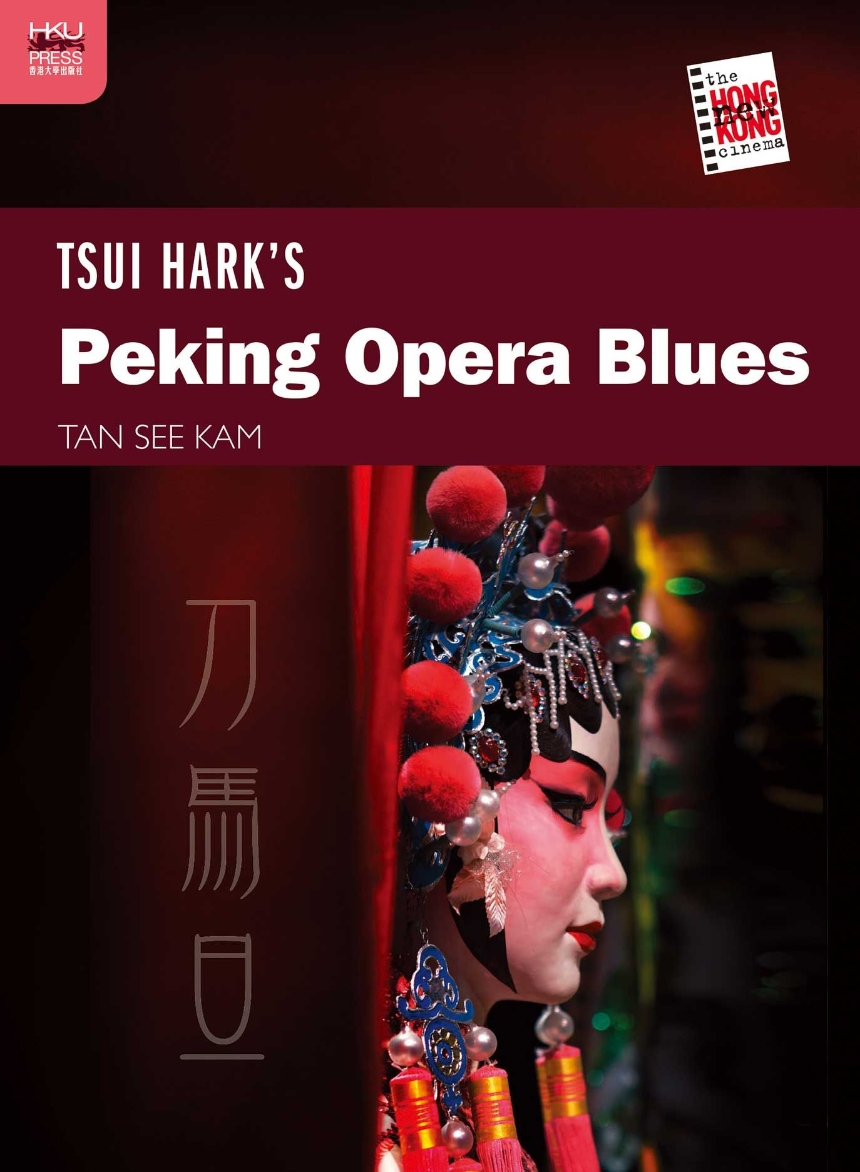 Part historical drama, part thriller, and part comedy, Tsui Hark’s Peking Opera Blues (1986) invites—if not demands—examinations from multiple perspectives. Tan See Kam rises to the challenge in this study by first situating Tsui in a Sinophone context. The diasporic director explores different dimensions of “Chineseness” in the film by depicting competing versions of Chinese nationalism and presenting characters speaking two Chinese languages, Cantonese and Mandarin. In the process he compels viewers to recognize the multiplicities of the Chinese identity and rethink what constitutes cultural Chineseness. The challenge to a single definition of “Chinese” is also embodied by the playful pastiches of diverse materials. In a series of intertextual readings, Tan reveals the full complexity of Peking Opera Blues by placing it at the center of a web of texts consisting of Tsui’s earlier film Shanghai Blues (1984), Hong Kong’s Mandarin Canto-pop songs, the “three-women” films in Chinese-language cinemas, and of course, traditional Peking opera, whose role-types, makeup, and dress code enrich the meaning of the film. In Tan’s portrayal, Tsui Hark is a filmmaker who makes masterly use of postmodernist techniques to address postcolonial concerns. More than a quarter of a century after its release, Tan shows, Peking Opera Blues still reverberates in the present time.