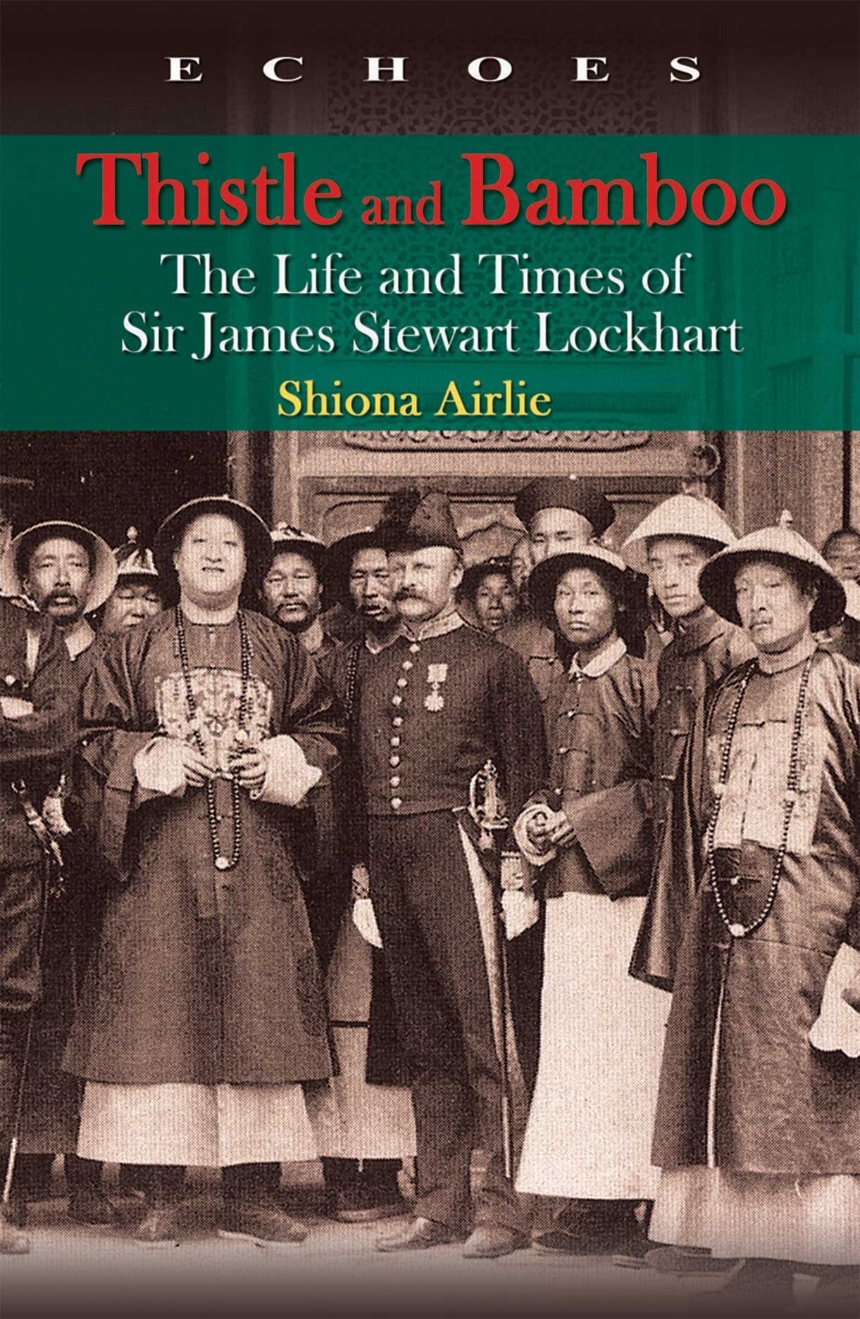 The Life and Times of Sir James Stewart Lockhart

The Life and Times of Sir James Stewart Lockhart

Colonial civil servant, Confucian scholar, and collector of Chinese art, Sir James Stewart Lockhart spent more than forty years in Hong Kong and Weihaiwei—the former British leased territory in northern China. His career reflects tension and upheaval in the emerging colony of Hong Kong and in a China rapidly giving way to civil war. In her vivid biography of Stewart Lockhart, Shiona Airlie presents a portrait of an imperial official who fought against racism, strove to preserve the Chinese way of life, and was treated by Chinese mandarins as one of their own. Sir James Stewart Lockhart (1858–1937) was a Scot who served for more than 40 years as a colonial official in Hong Kong and Weihaiwei—Britain’s leased territory in northern China. In Hong Kong (1879–1902) he rose to the highest levels and brought a refreshingly different approach to colonial rule. He immersed himself in Chinese culture, made friends with local leaders, strengthened Chinese institutions, and fought against racism. When the colony was extended in 1898 he was given the important task of delineating the boundaries of the New Territories and organising its administration. As Britain’s first Civil Commissioner (1902–21) in remote Weihaiwei, he brought a unique approach to administration—a combination of Scottish laird and Confucian mandarin—and maintained peace and order during troubled times. A fine Chinese scholar, he amassed a large collection of Chinese coins, art and artefacts. Shiona Airlie’s lively account of Stewart Lockhart’s life and times makes use of his private papers and extensive archival research. This classic study provides valuable insight into the character, career and friends of an imperial official of rare talent and achievement.