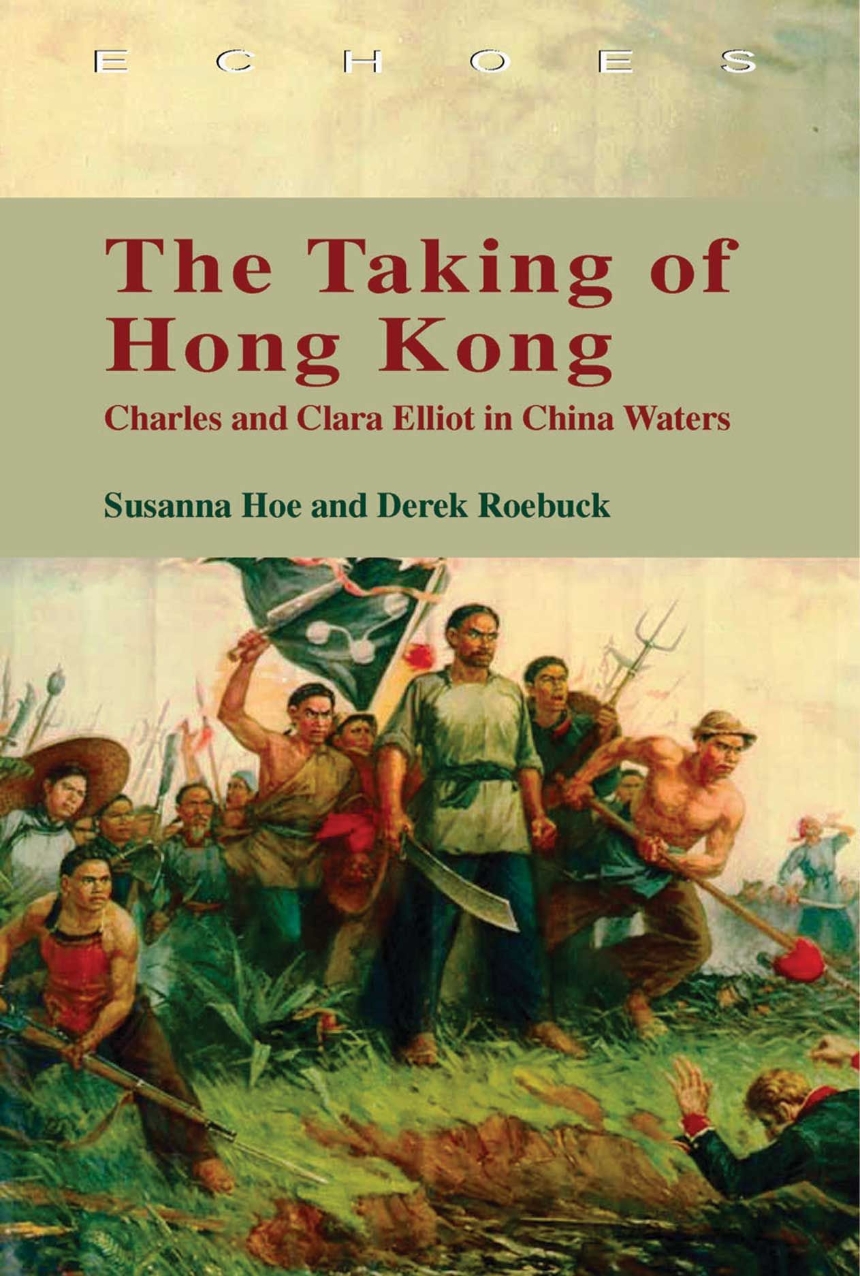 The Taking of Hong Kong

The Taking of Hong Kong

Relations between Britain and China have, for over 150 years, been inextricably bound up with the taking of Hong Kong on 26 January 1841. The man responsible—Britain’s Plenipotentiary Captain Charles Elliot—was recalled by his government in disgrace and has also been vilified ever since by China. This book tells a different story. Describing the taking of Hong Kong from Elliot’s point of view—through the personal letters of himself and his wife Clara—it shows a man of intelligence, conscience and humanitarian instincts. On three occasions, for example, Elliot insisted on negotiating with the Chinese as British forces were poised to take the large and prosperous city of Canton. These revelations about Elliot’s role, intentions and analysis are significant and could make an important difference to our understanding of the dynamics of Sino-British relations. On a different level, the book explores how Charles, the private man, with his wife by his side, experienced events, rather than how Elliot the public figure reported them to the British Government. This book is both for students and scholars of East Asian history and for the general reader. It also has appeal for readers of biography and letters, of naval history, of women’s place in history and Victorian politics and mores.