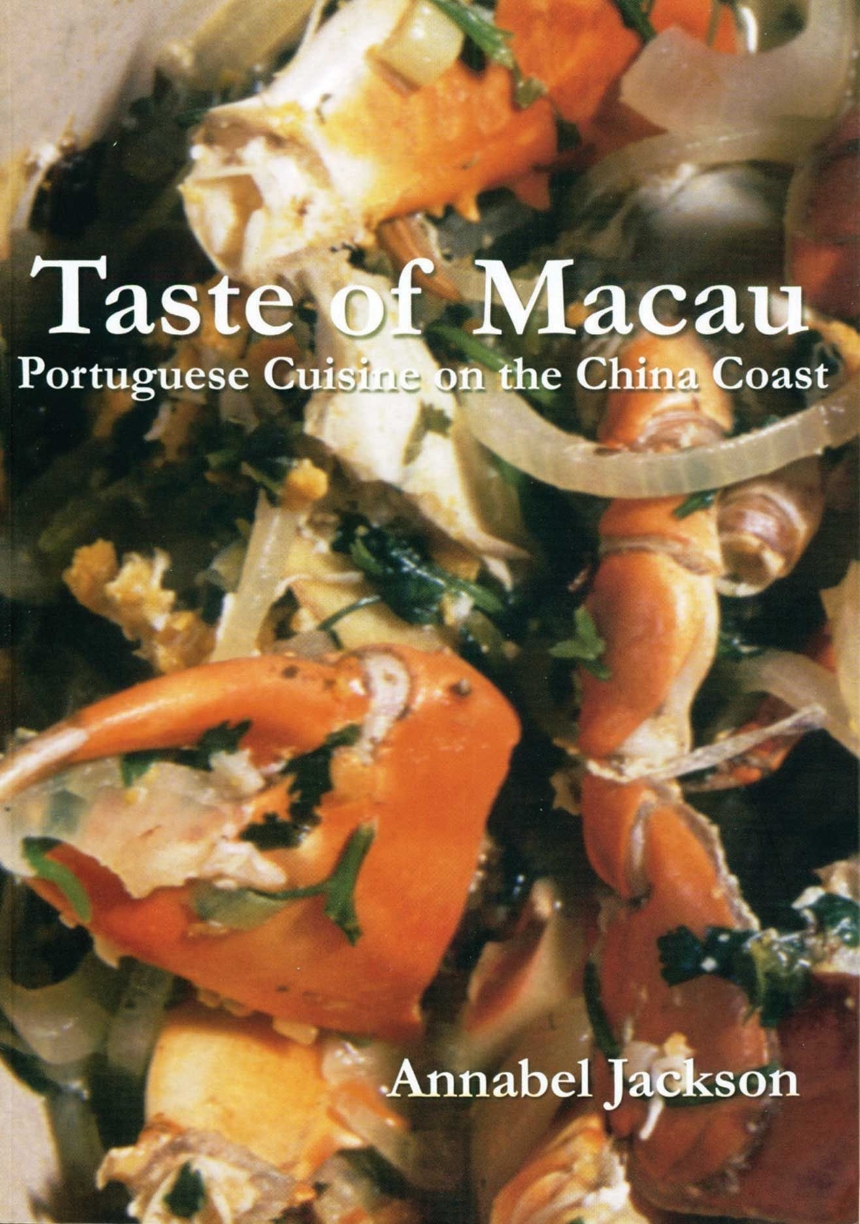 Portuguese Cuisine on the China Coast

Portuguese Cuisine on the China Coast

Over 450 years ago, the Portuguese landed in what was to be the first European colony in Asia, Macau, bringing their culture and their cuisine. This lavishly illustrated cookbook is the first to introduce to the English-speaking world one of the oldest ‘fusion’ cuisines in Asia. It includes 62 recipes, most of which are straight from the source — old family recipe collections or the files of influential Macanese chefs. This book comes at an important time — just after the handover in 1999 of Macau from Portuguese to Chinese rule — a time when most of the Portuguese community is leaving Macau and authentic Macanese culture and way of life seems doomed to rapidly disappear. Thus, this book is much more than a cookbook — it is a project to preserve and share, for the first time, a very important aspect of the Macanese world. The author has spent almost ten years collecting and testing these heritage recipes, getting in touch with the Macanese diaspora, and asking them to reflect back and write about food in Macau. Taste of Macau can be used as a complete reference guide to Macanese cuisine, as it includes information on ingredients and where to buy them, stories and information about the few remaining authentic restaurants in Macau, and a fascinating discussion on the relationship between food and culture through literary excerpts and personal testimonies from important figures in the Macanese community.