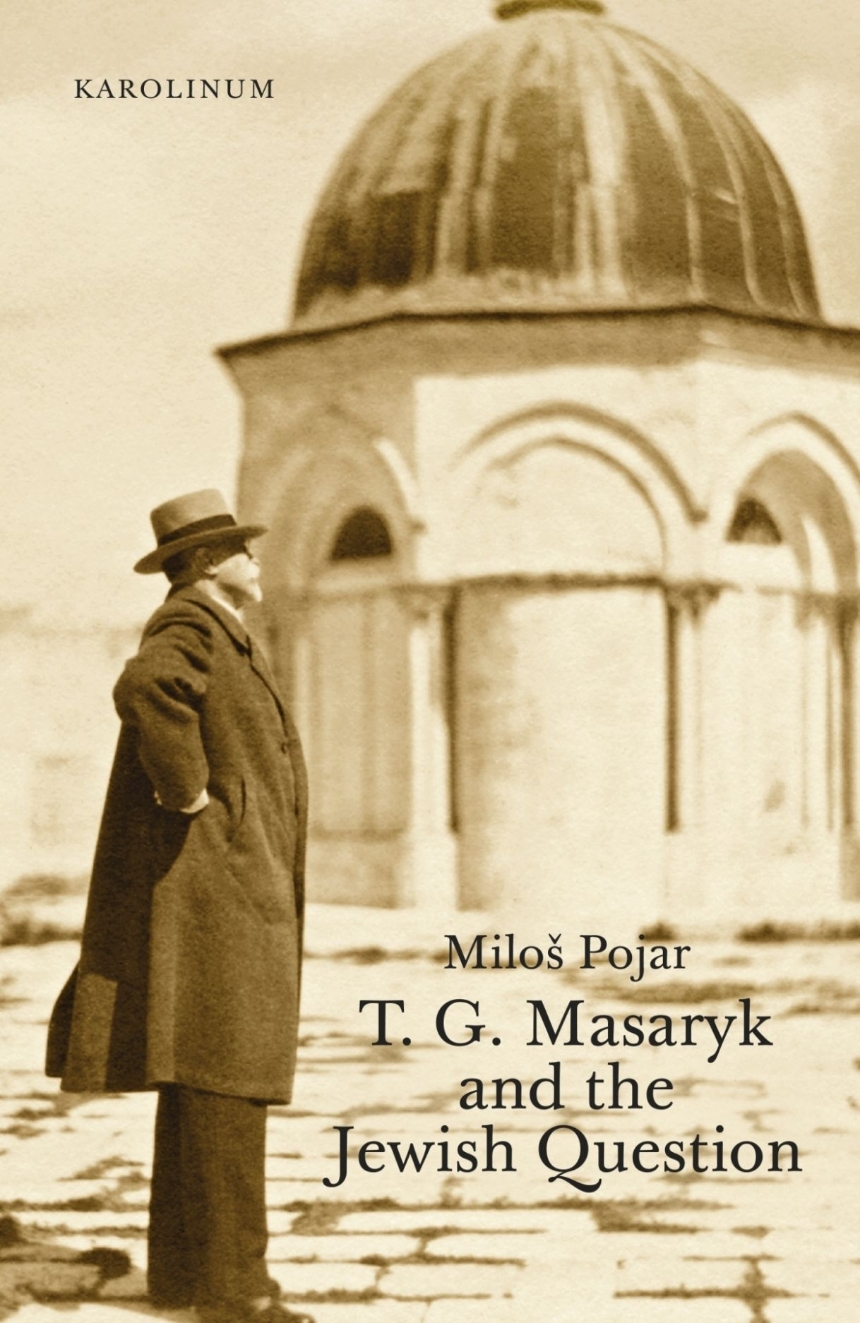 In this book, Miloš Pojar traces the development and transformation of the opinions about Jews and Judaism of the first Czechoslovak president, T. G. Masaryk. Pojar describes the key events and ideas that shaped Masaryk’s attitudes: his first contacts with the Jewish world as a child, and later as a student; his work as a philosopher and sociologist, through which his thinking on Marxism, social issues, Christianity, and Judaism evolved; and his later, pivotal, experience at the time of the anti-Semitic libel trials against Leopold Hilsner, known as the Hilsner Affair. Pojar also details the period when Masaryk, as president, formulated his position on matters such as the Czech-Jewish movement, the question of assimilation, and Zionism. Featuring an entire chapter on Masaryk’s celebrated 1927 trip to Palestine as well as a series of brief profiles of outstanding Jewish figures that explore both Masaryk’s attitudes to their ideas and their opinions of Masaryk, this book is a compelling personal portrait and a substantial contribution to our understanding of the history of Jews in the Czech lands.

“Although he lived at a time when prejudice of many types was almost universal, Tomáš Masaryk was an enemy of bigotry in all its guises—including antisemitism. T. G. Masaryk and the Jewish Question is a timely exploration of the values by which Masaryk lived, published at a moment when those principles are once again under assault. Readers everywhere, and leaders across Central Europe, will benefit from this important book.”

“Beautifully written and thoroughly researched—a major contribution to Czech, Jewish, and Israeli history, describing the courage of Masaryk in the face of pervasive antisemitism, making a tolerant approach to its Jewish population a major building block of the new Czechoslovak state. It was his leadership in the immediate post-World War I period that paved the way years later, at the time of Israel’s maximum peril in the 1948 War of Independence, for critically needed arms from Czechoslovakia.”

“Tomáš Masaryk has always been a hallowed name for me. His strong support for the Jewish people and Zionism, together with his steadfast commitment to democracy and liberal values, were all too rare in the early decades of the twentieth century. This well-researched book about him is a must-read. It explains why the Masaryk name needs to endure as a study in enlightened leadership and moral courage.”

“The main virtue of Pojar’s book is in weaving Masaryk’s life story integrally into the history of the Czech national movement both in the waning years of Habsburgian rule and the first Czechoslovak Republic. . . . Pojar’s description portrays the confluence of Masaryk’s intellectual and moral authority in shaping the policies of Czechoslovakia regarding its Jewish population after 1918.”

Shlomo Avineri, professor of political sciences at Hebrew University in Jerusalem, author of “Herzl: Theodor Herzl and the Foundation of the Jewish State"

“Masaryk’s interest in the ‘Jewish Question’ and Pojar’s involvement with the fate of the Jews converge like a vanishing point in his book. Books indeed tend to have ‘destinies of their own,’ but equally some remarkable human destinies have their books—and this is one of them.”