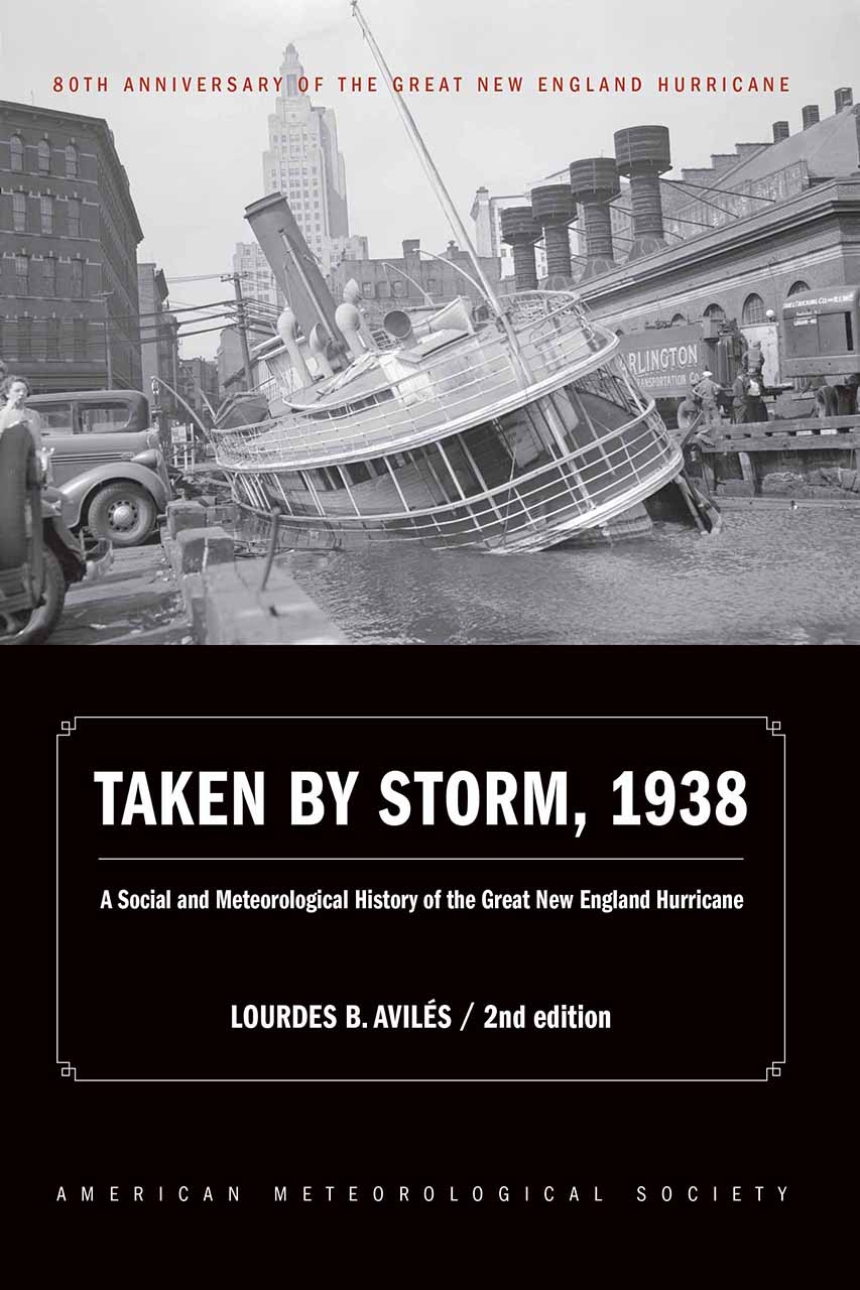 A Social and Meteorological History of the Great New England Hurricane

A Social and Meteorological History of the Great New England Hurricane

On September 21, 1938, one of the most powerful storms of the twentieth century came unannounced into the lives of New Yorkers and New Englanders, leaving utter devastation in its wake. The Great Hurricane, as it came to be known, changed everything from the landscape and its inhabitants’ lives, to Weather Bureau practices and the measure of relief New Englanders would receive in the final years of the Great Depression.

The storm formed near the Cape Verde Islands on September 10, but was not spotted until several days later, and was predicted by the understaffed Weather Bureau to head toward Florida. Junior forecaster Charlie Pierce correctly projected the northerly storm track, but senior meteorologists ignored his forecast, a mistake that cost many lives—including those of immigrants who had arrived to the Northeast in waves in the preceding decades. Updated for the 80th anniversary of the hurricane, this compelling history successfully weaves science, historical accounts, and social analyses to create a comprehensive picture of the most powerful and devastating hurricane to hit New England to date.