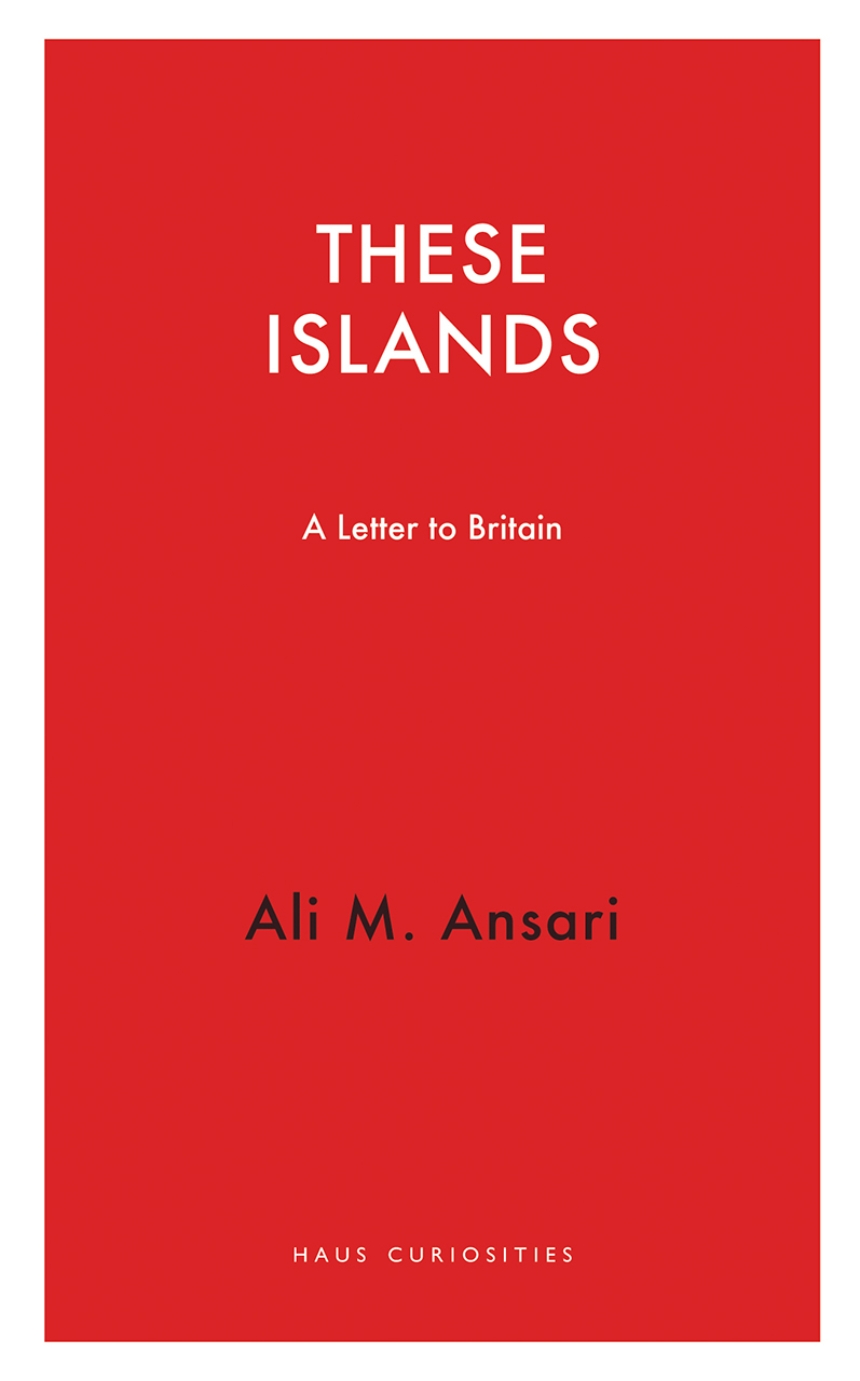 A Letter to Britain

A Letter to Britain

Following Brexit and the earlier referendum on Scottish independence, the debate about British identity has been given recent new prominence. Historically conceived to integrate conflicting nationalisms in an “ever more perfect union,” Britain has lately succumbed to particular resurgent nationalisms in a curious reversal of fortune.

With These Islands, Ali M. Ansari considers the idea of Britain as a political entity. This idea of Britain considers some nationalists as suppressed minorities in need of attention, and others as bigoted throwbacks to a more divisive age. Arguing the case for Great Britain from the perspective of the political mythology of the British state—with an emphasis on culture, ideas and narrative constructions—Ansari makes the claim that Britain’s strength lies in its ability to shape the popular imagination, both at home and abroad. He concludes that an “excess of enthusiasm” may yet do untold damage to the fabric of a state and society that has been carefully constructed over the centuries and may not be easily repaired.