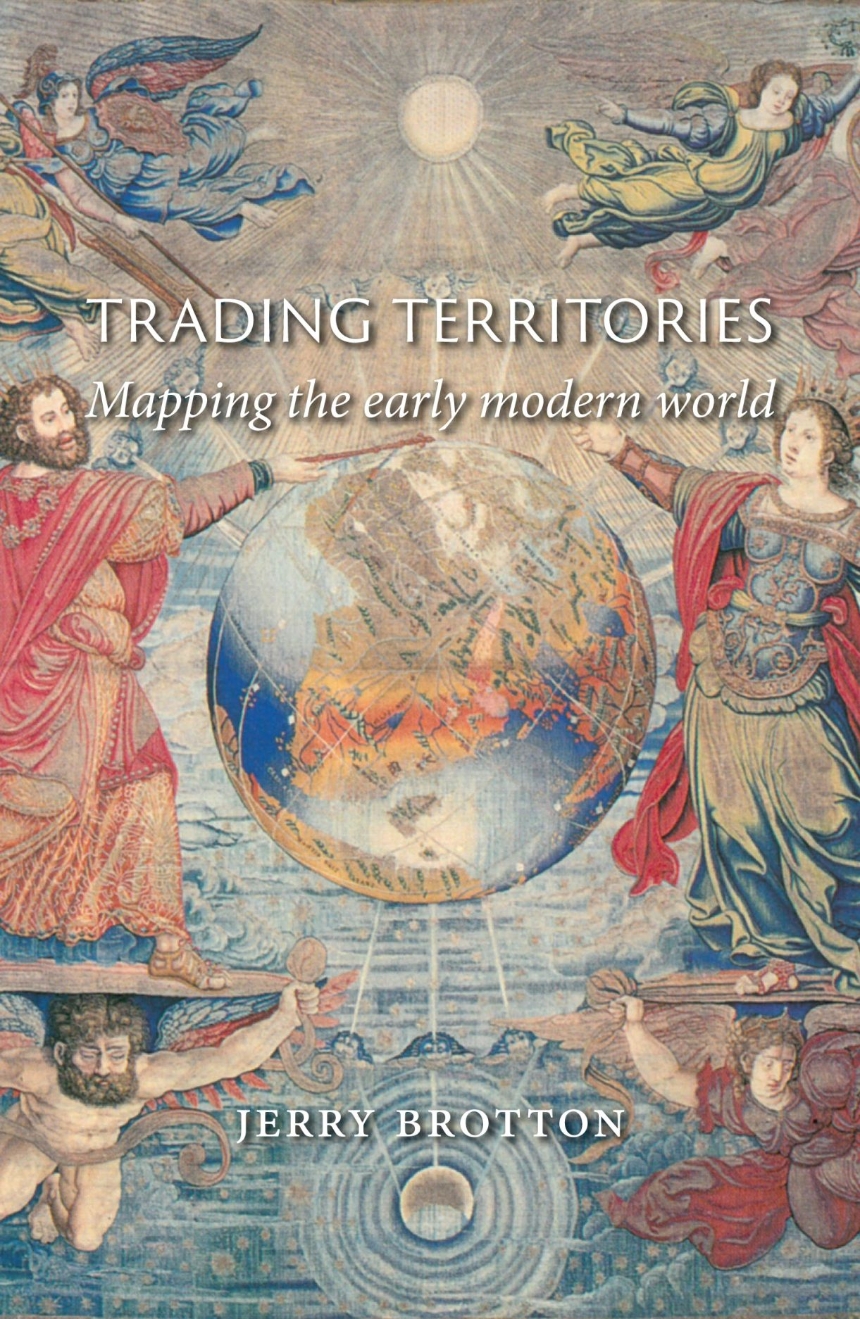 Trading Territories tells the compelling story of maps and geographical knowledge in the early modern world from the fifteenth to the early seventeenth century. Examining how European geographers mapped the territories of the Old World—Africa and Southeast Asia—this book shows how the historical preoccupation with Columbus’s “discovery” of the New World of America in 1492 obscured the ongoing importance of mapping territories that have since been defined as “Eastern,” especially those in the Muslim world.

In this book, now available in its second edition and updated with a new preface by the author, Jerry Brotton shows that trade and diplomacy defined the development of maps and globes in this period, far more than the disinterested pursuit of scientific accuracy and objectivity, and challenges our preconceptions about not just maps, but also the history and geography of what we call East and West.

"Brotton's Trading Territories is a history not just of how the first truly global maps were made but how they were conceptualized, and how they shaped as well as described the earlymodern world. . . . Trading Territories covers a wide sweep of shifting territory with verve and authority."

“A beautifully illustrated account of the status, construction and purposes of maps in the early modern world.”

History Today, on the first edition

Independent, on the first edition

“In this outstanding study of maps and mapping, Brotton reveals a dynamism in the transaction between East and West beyond anything we have previously appreciated.”

Lisa Jardine, on the first edition