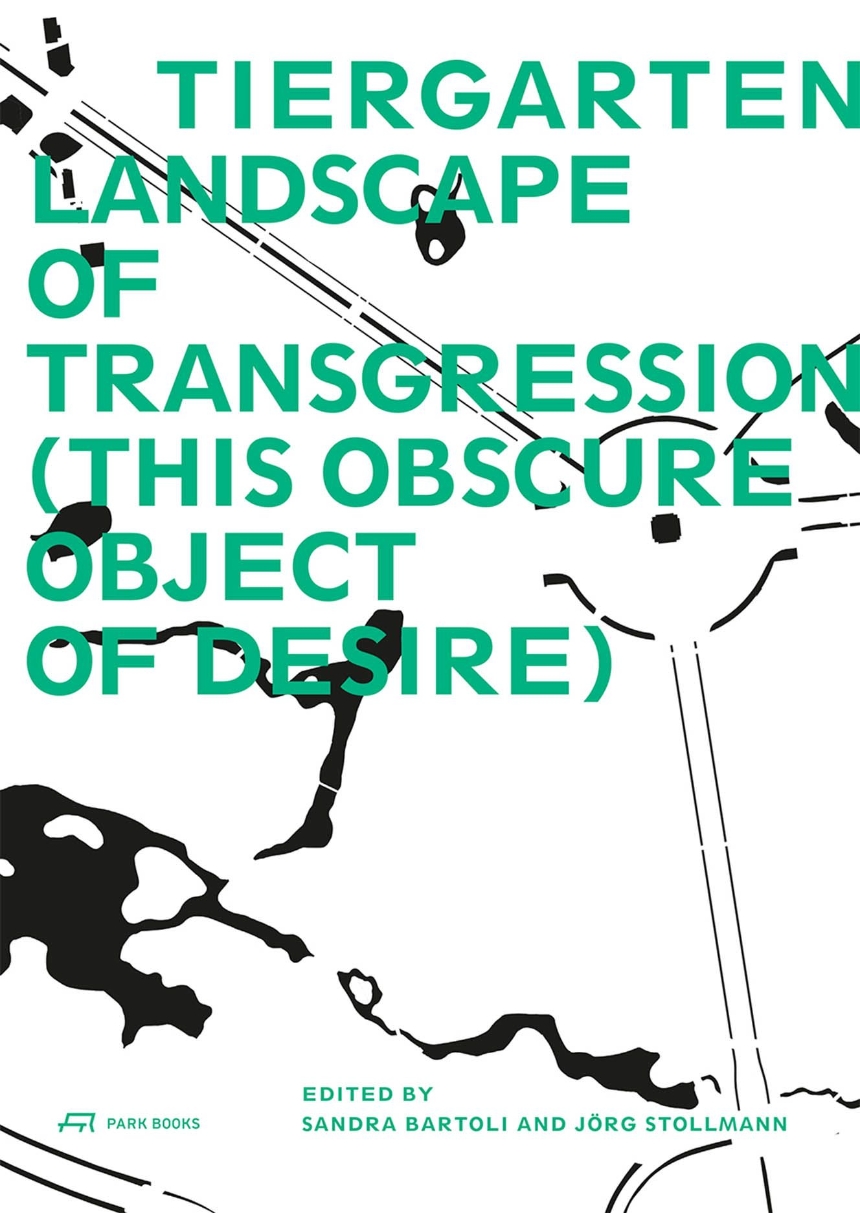 This Obscure Object of Desire

This Obscure Object of Desire

Tiergarten is Berlin’s oldest park, with more than five hundred acres of woodland in the heart of the city. Before it was absorbed by the city, the area that became Tiergarten was a naturally occurring forest. Throughout its history, it was used as royal hunting grounds and as a landscaped public park, and—in the years of hardship following World War II— an area where trees were felled for firewood, before changing social and political circumstances and the growing ecological movement led to measures to restore and replant the vast public space. Thus, Tiergarten has become not only a very popular place of recreation but as well a biotope of extraordinarily high biodiversity.

Generously illustrated with historical and contemporary photographs, Tiergarten, Landscape of Transgression takes readers through the history of the park, with an eye toward exploring it as a radical spatial expression—a space where humans and other species and conflicting histories coexist in close proximity, and a model for future environments in areas of intense urbanization. Born of a recent symposium staged by the Technische Universität Berlin, the book brings together twelve essays with a range of archival documents, including newspaper articles, maps, reports, plans, and photographs.