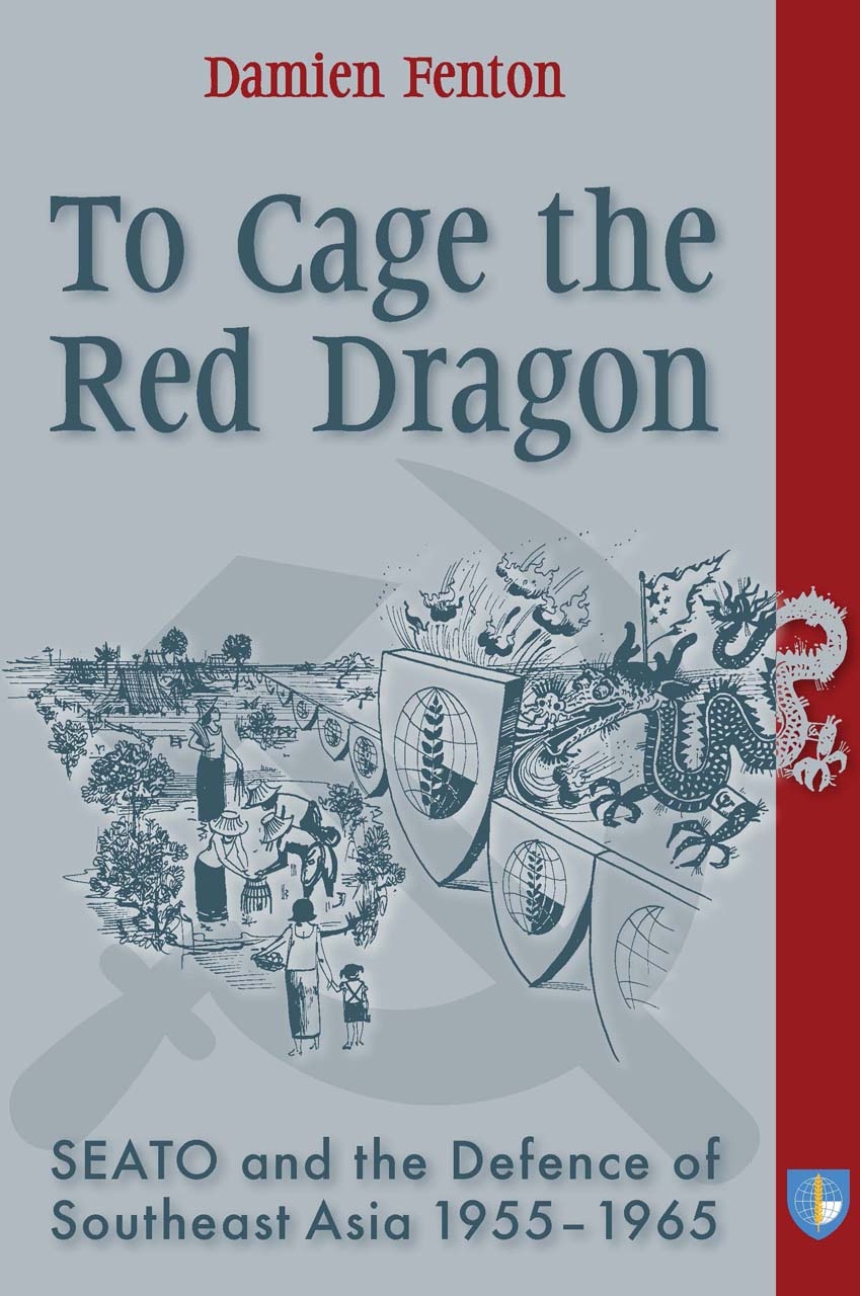 To Cage the Red Dragon

To Cage the Red Dragon

The South East Asia Treaty Organization (SEATO) was the focal point of Western military efforts to deter, and if need be defeat, communist aggression in Southeast Asia between 1955 and 1965. In this mission it was, on its own terms entirely successful; and none of the SEATO regional members (Pakistan, Thailand or the Philippines) succumbed to communist rule, then or later. Most Southeast Asian countries emerged from the geo-strategic vulnerabilities of the immediate post-colonial period un-swayed by the efforts of local (or foreign-based) communist movements. To Cage the Red Dragon examines the role of SEATO during its first ten years as a military alliance in helping secure this outcome. The book also details actions by member states (notably France and Pakistan) that led the United States, SEATO’s primary advocate, to sideline the alliance in 1965, a step that precipitated its subsequent rapid decline. To Cage the Red Dragon challenges the popular assumption that the alliance was a hollow bluffâ€”a ’paper tiger’â€” even before the Second Indo-China War (1965-75) made it irrelevant. In fact during its first ten years of existence, SEATO was the primary vehicle for Western anti-communist defence planning and co-operation in the region. SEATO gave Western defence activity in Southeast Asia a coherence that it sorely needed at a time of instability and uncertainty for the region, and the United States strongly resisted all attempts by its allies to draw it into other multilateral or bilateral security arrangements. The alliance made a vital and lasting contribution to Southeast Asia’s security during the early days of the Cold War.