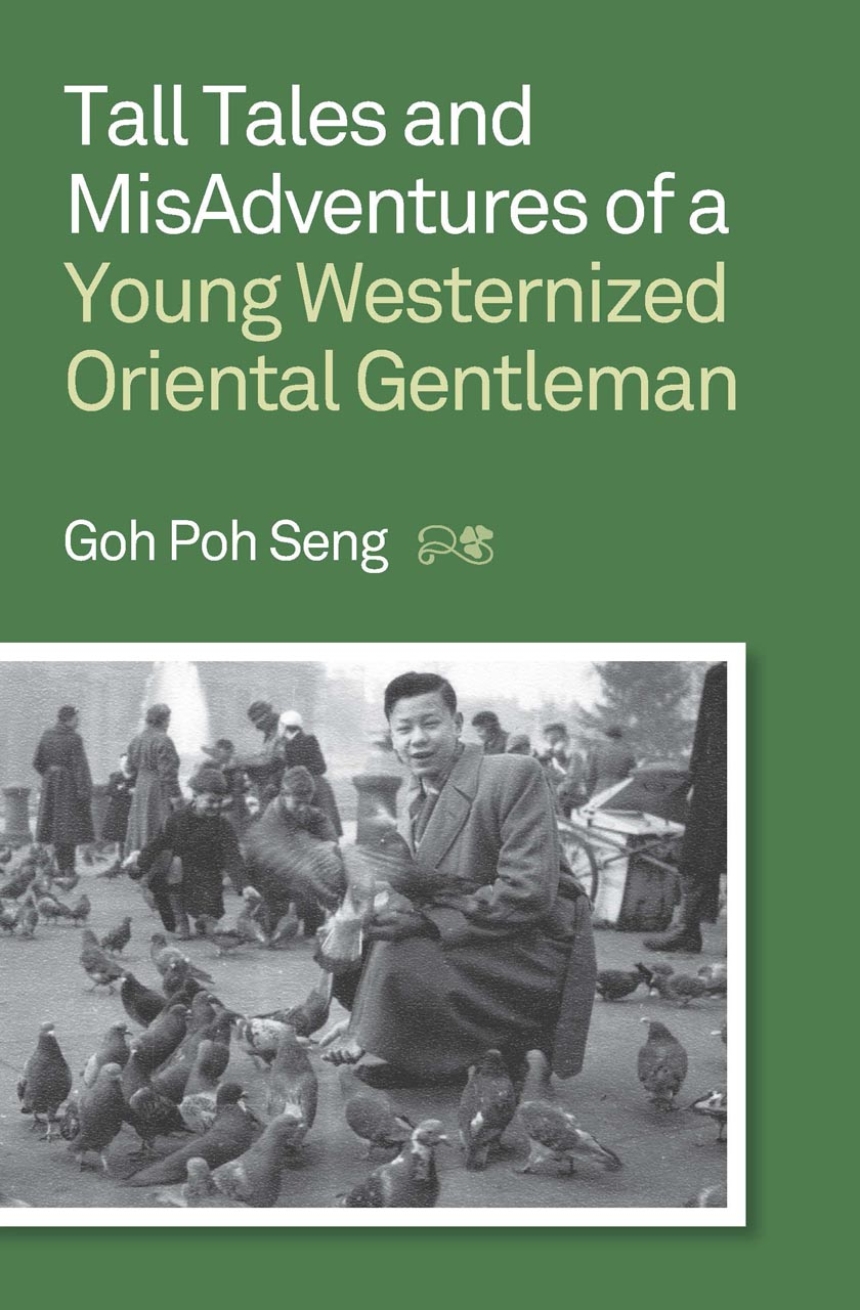 Tall Tales and MisAdventures of a Young Westernized Oriental Gentleman

Tall Tales and MisAdventures of a Young Westernized Oriental Gentleman

This memoir by Goh Poh Seng tells of his adventures as a young Asian student in the Ireland of the 1950s. Brought up in post-war Kuala Lumpur, the impressionable young man finds himself transported to a totally different milieu and culture. The stories follow him from the first tentative steps of his voyage to Europe, to his sojourn in a hostel for Asian students and the shock of boarding life in a boys’ Catholic school; continues with his early awakening to the possibility of becoming a writer, together with a total embrace of the cultural and literary pleasures of Dublin. Along the way, he met a colourful tapestry of characters, among them a member of the Anglo-Irish gentry, the suave and charming Tom Pierre from the West Indies, and the much-loved Irish poet Paddy Kavanagh.