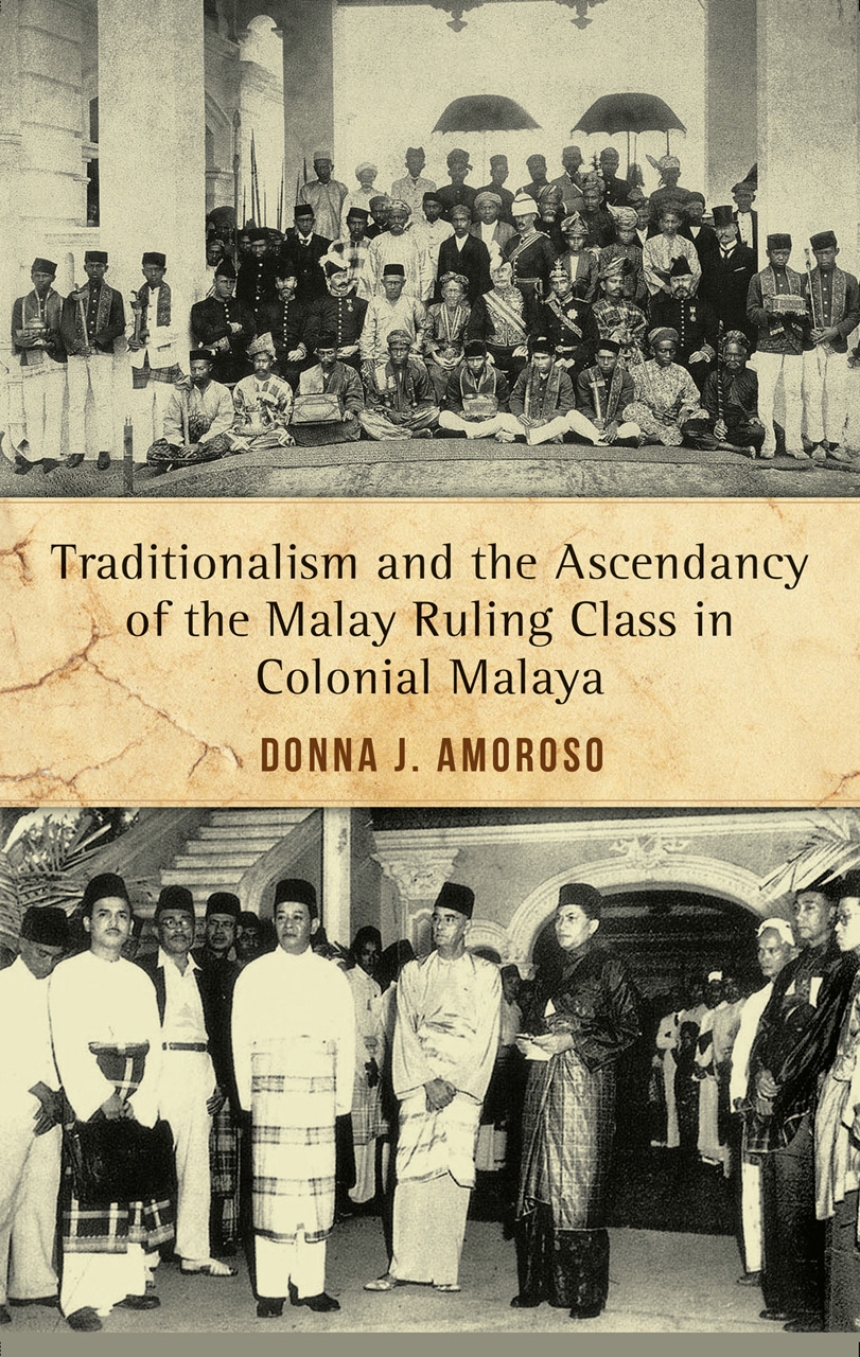 Traditionalism and the Ascendancy of the Malay Ruling Class in Malaya

Traditionalism and the Ascendancy of the Malay Ruling Class in Malaya

In this original and perceptive study Donna J. Amoroso argues that the Malay elites’ preeminent position after the Second World War had much to do with how British colonialism reshaped old idioms and rituals – helping to (re)invent a tradition. In doing so she illuminates the ways that traditionalism reordered the Malay political world, the nature of the state and the political economy of leadership. In the postwar era, traditionalism began to play a new role: it became a weapon which the Malay aristocracy employed to resist British plans for a Malayan Union and to neutralise the challenge coming groups representing a more radical, democratic perspective and even hijacking their themes.


Leading this conservative struggle was Dato Onn bin Jaafar, who not only successfully helped shape Malay opposition to the Malayan Union but was also instrumental in the creation of the United Malays National Organisation (UMNO) that eventually came to personify an ‘acceptable Malay nationalism’. Traditionalism and the Ascendancy of the Malay Ruling Class in Colonial Malaya is an important contribution to the history of colonial Malaya and, more generally, to the history of ideas in late colonial societies.

“This book by the late Donna Amoroso is a long-overdue study of the traditional Malay aristocracy's importance in modern postcolonial Malaysia and its colonial foundations. . . . This book is an important contribution to the field of Malaysian politics and history today, as well as to the history of colonialism in Malaya and Southeast Asia.”