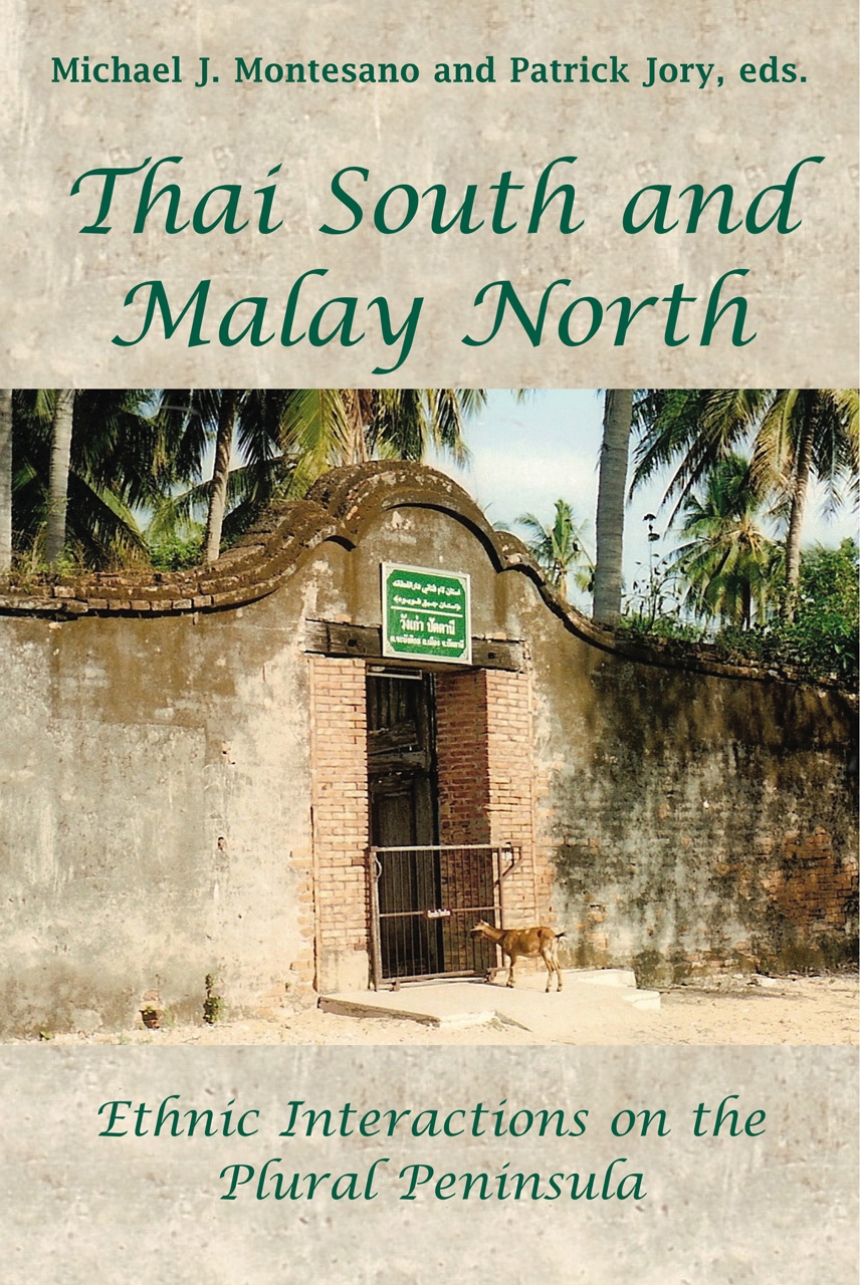 Ethnic Interactions on a Plural Peninsula

Ethnic Interactions on a Plural Peninsula

The portion of the Malay Peninsula where the Thai Buddhist civilization of Thailand gives way to the Malay Muslim civilization of Malaysia is characterized by multiple forms of pluralism. An appreciation of the long history and varied forms of that pluralism opens up fresh and important perspectives on the violent crisis currently affecting southern Thailand.

Thai South and Malay North brings together research by academic specialists working on this border zone who examine a broad range of issues relating to the turmoil afflicting the region. Drawing on a broad historical perspective, the authors explore religious observances and national identity, the relationship between electoral democracy and separatist violence, and interactions between northern Malaysia and southern Thailand.

Intellectually rigorous and theoretically sophisticated, Thai South and Malay North is the most comprehensive work to date on a part of Southeast Asia whose historical, linguistic, and political complexity has long defied scholarly synthesisâ€”essential reading for anyone seeking to understand southern Thailand 's complex past and troubled present.