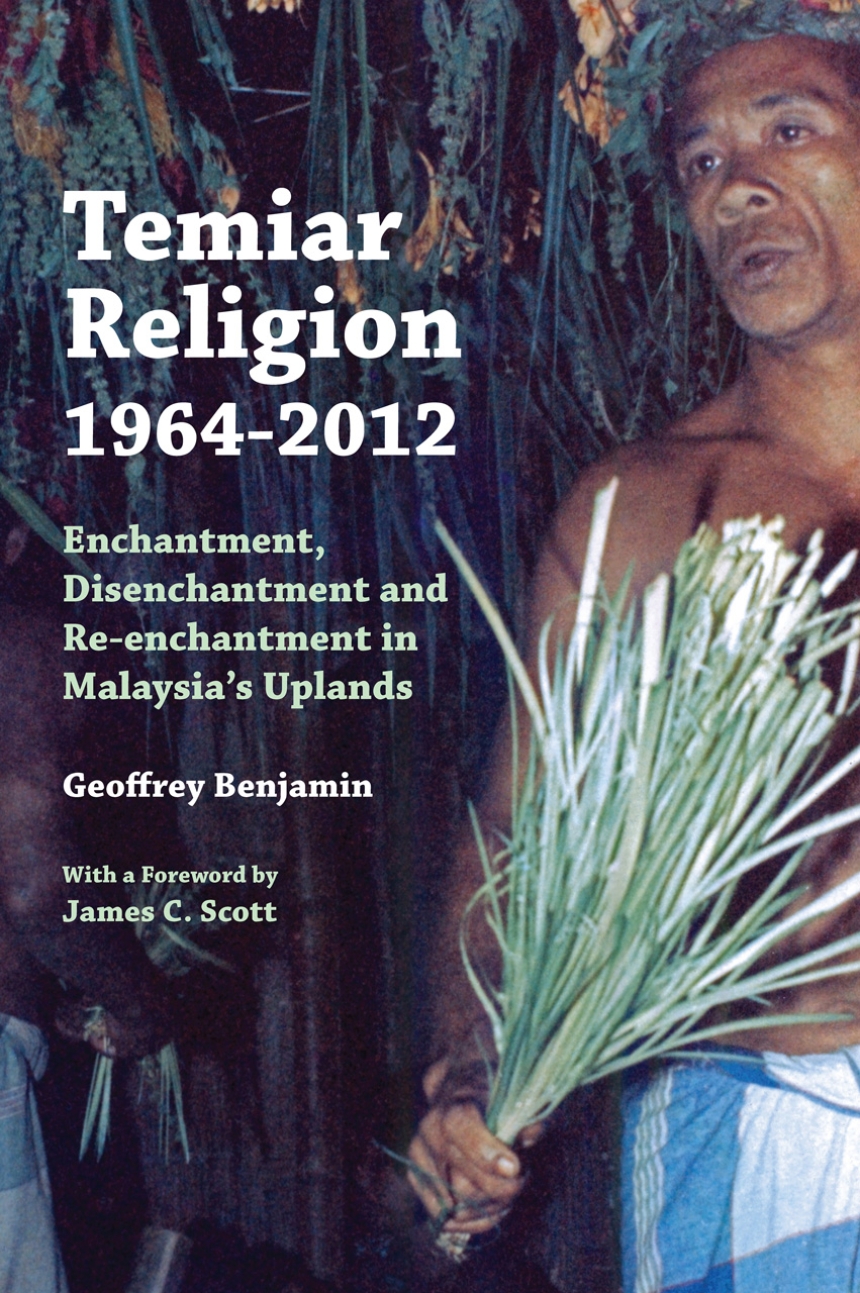 The Temiars, a Mon-Khmer-speaking Orang Asli society living in the uplands of northern Peninsular Malaysia, have long attracted popular attention in the West for reports that ascribed to them the special psychotherapeutic technique known as ‘Senoi Dreamwork’. However, the reality of Temiar religion and society, as studied and recorded by Geoffrey Benjamin, is even more fascinating than that popular portrayal—which he shows to be based on a serious misrepresentation of Temiar practice.


When Benjamin first lived in the isolated villages of the Temiars between 1964 and 1965, he encountered a people who lived by swidden farming supplemented by hunting and fishing. They practised their own localised animistic religion in an area where the main religion was once Mahayana Buddhism and is now Islam. Half a century later, the Temiars have become much more deeply embedded in broader Malaysian society, while retaining their distinctive way of life and maintaining their complex animistic religious beliefs.


Benjamin’s ongoing fieldwork in the 1970s, 1990s and 2000s followed the Temiars through processes of religious disenchantment and re-enchantment, as they reacted in various ways to the advent of Baha’i, Islam and Christianity. Some Temiars even developed a new religion of their own. In addition to its rich ethnographic reportage, the book proposes a novel theory of religion, and in the process develops a deeply insightful account of the changing intellectual framework of anthropology over the past half-century.