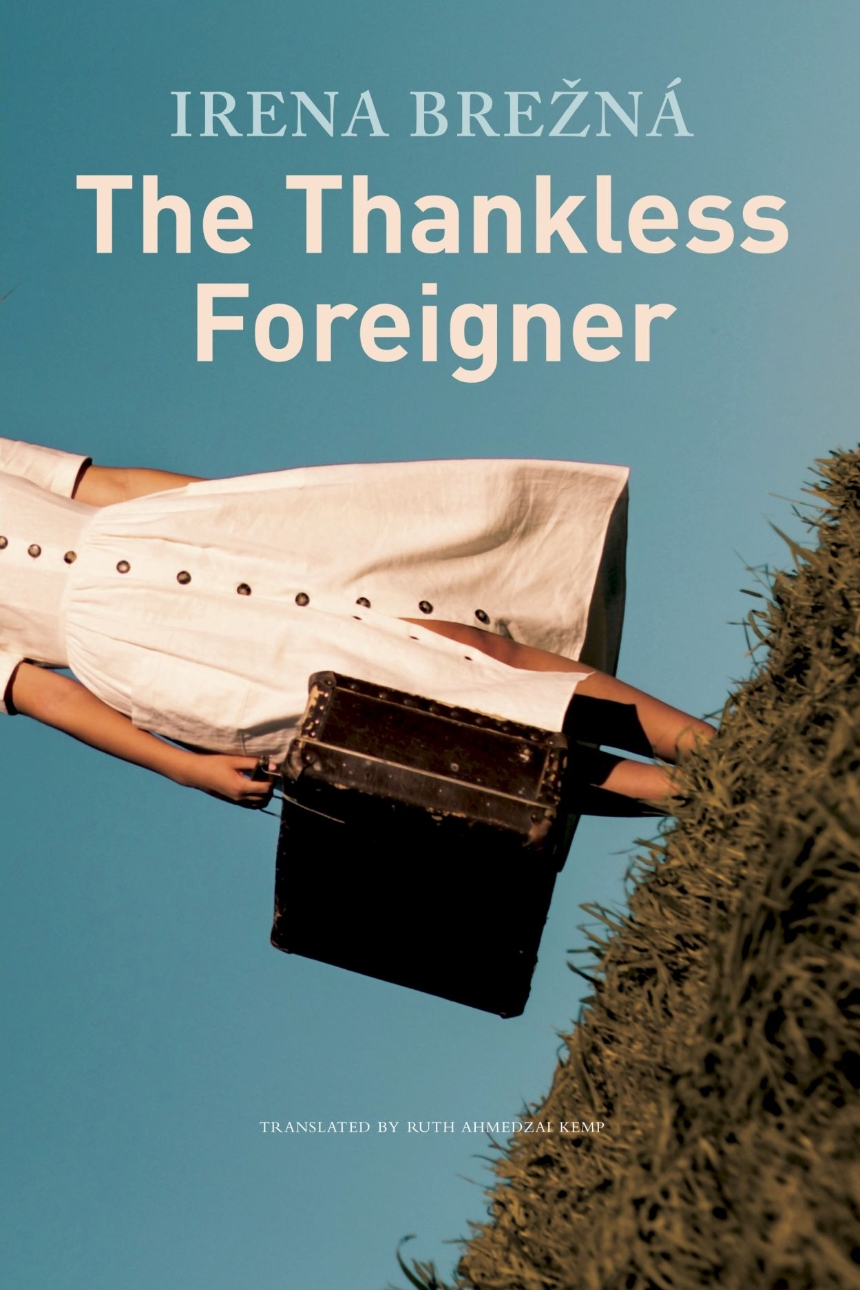 Translated by Ruth Ahmedzai Kemp
A novel that offers a timely and important viewpoint on the immigration experience about the need for resistance to blind assimilation in a host country.

In 1968, in search of a better world, a young person flees her country and ends up in Switzerland, the land of hard cheese. There she’s told not to talk nonsense, or not to “talk cheese,” as they say in the local dialect. Home is where you can grumble, but here you have to be grateful. Her new environs seem unwieldy, aloof, and she rebels against this host country that insists on her following its rules, that won’t let her be herself. But as an interpreter, she meets many others who have ended up here—petty criminals, depressives, hustlers, refugees, victims of exploitation, and others who have gone out of their way to assimilate, people who share a hope that they can make something new of their lives. Gradually she learns to experience the richness of exile and foreignness, to build bridges between cultures. A brilliantly written novel about the search for identity between assimilation and resistance, Irena Brežná’s The Thankless Foreigner is a significant addition to the important literature of immigrant experience.