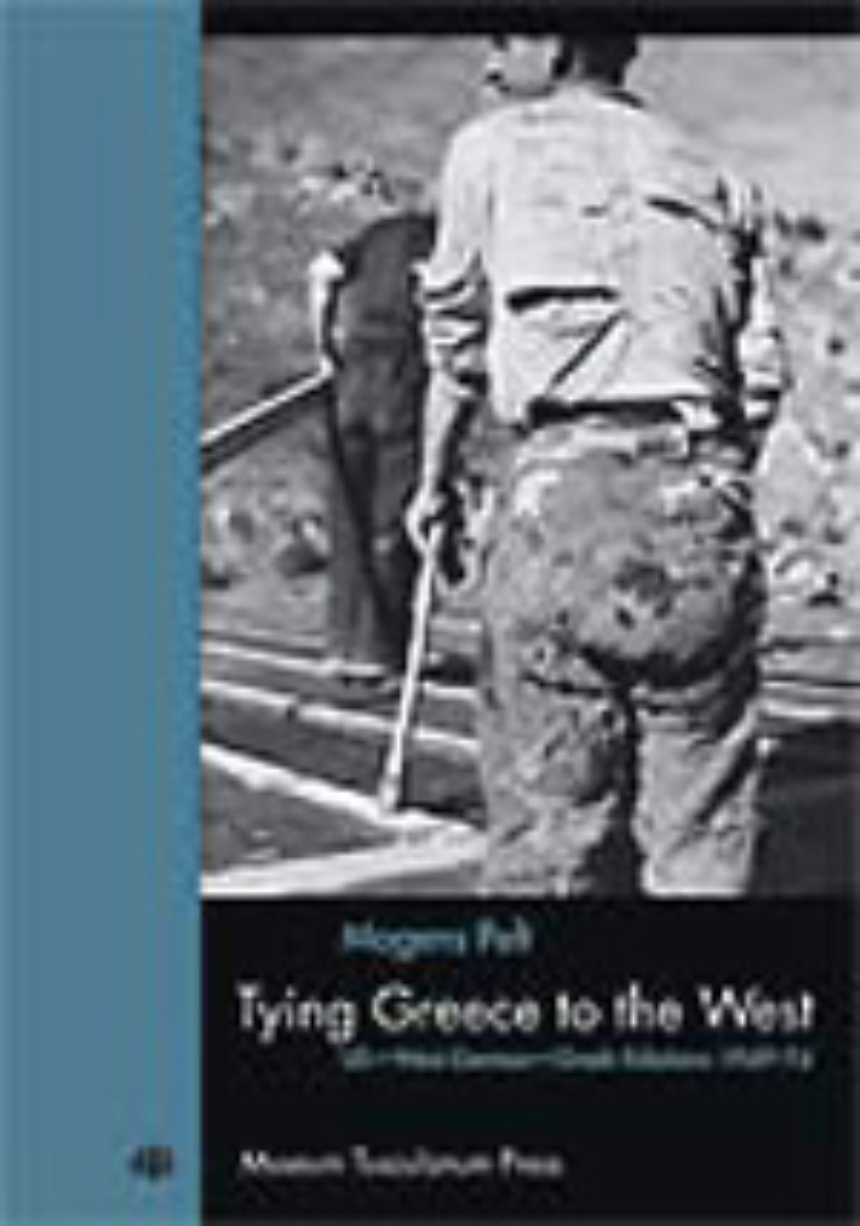 Tying Greece to the West

Tying Greece to the West

Tying Greece to the West examines the reconstruction of Greece in the post-war era and how Greek foreign economic and political relations with the United States and West Germany developed, especially the Greek-West German trade and the American and West German financial and aid policy.It posits that US-West German policy towards Greece took the shape of a ‘burden-sharing’ i.e. Bonn gradually took over certain policies vis-à-vis Greece which were originally formulated in Washington and that this took place with American connivance. Furthermore, it investigates which impact Greek foreign relations had on the domestic development, particularly in relation to the establishment of the dictatorship in 1967, the so-called Colonels Regime.

It also analyzes the whole period of military regime and the relations between King Constantine II, the Colonels and the Americans.The Second World War disrupted the Greek economy, polarized politics and left Greece in a state of severe economic and social disorder. The Axis occupation was followed by civil war with devastating consequences and the Greek Civil War was one immediate reason for the declaration of the Truman Doctrine in 1947.

The Truman Doctrine made Greece subject to the most costly overseas American aid program ever in peace time. However, gradually, West Germany became the backbone in Greece’s foreign economic relations. In this way West Germany also took over a number of the policy goals which Washington had formulated since the declaration of the Truman Doctrine.

The Marshall Plan years were formative in this process which culminated during almost three years of protracted negotiations when West Germany was the driving force in Greece becoming the first associate member of EEC in 1962.

“The book is an important contribution to the literature on the American security system in Western Europe during the Cold War.”

“Until further archival sources become available, especially in Greece, it is difficult to see how this volume can be bettered. The exposition is clear, the presentation first class.”

Burden-sharing between the United States and West Germany: An Introduction

Athens-Washington-Bonn and the Greek Development Plan

Summary and Conclusion of Part I

The Greek-German Tobacco Trade, the United States and the Question of Greece’s Position in the West, 1945-1955

Summary and Conclusion of Part II

Burden-sharing, Soviet ‘Business Imperialism’ and the Emergence of the Bonn-Paris Axis

Greece, the United States, West Germany and the Eastern Mediterranean, 1955-1958

Summary and Conclusion of Part III

Burden-sharing Under Strain: Challenges from the Bonn-Paris Axis and a More Independent West German Foreign Policy

Continued Greek Dependence on West Germany and the United States

The Greek Internal Political Crisis and the United States, 1962-1974

Summary and Conclusion of Part IV