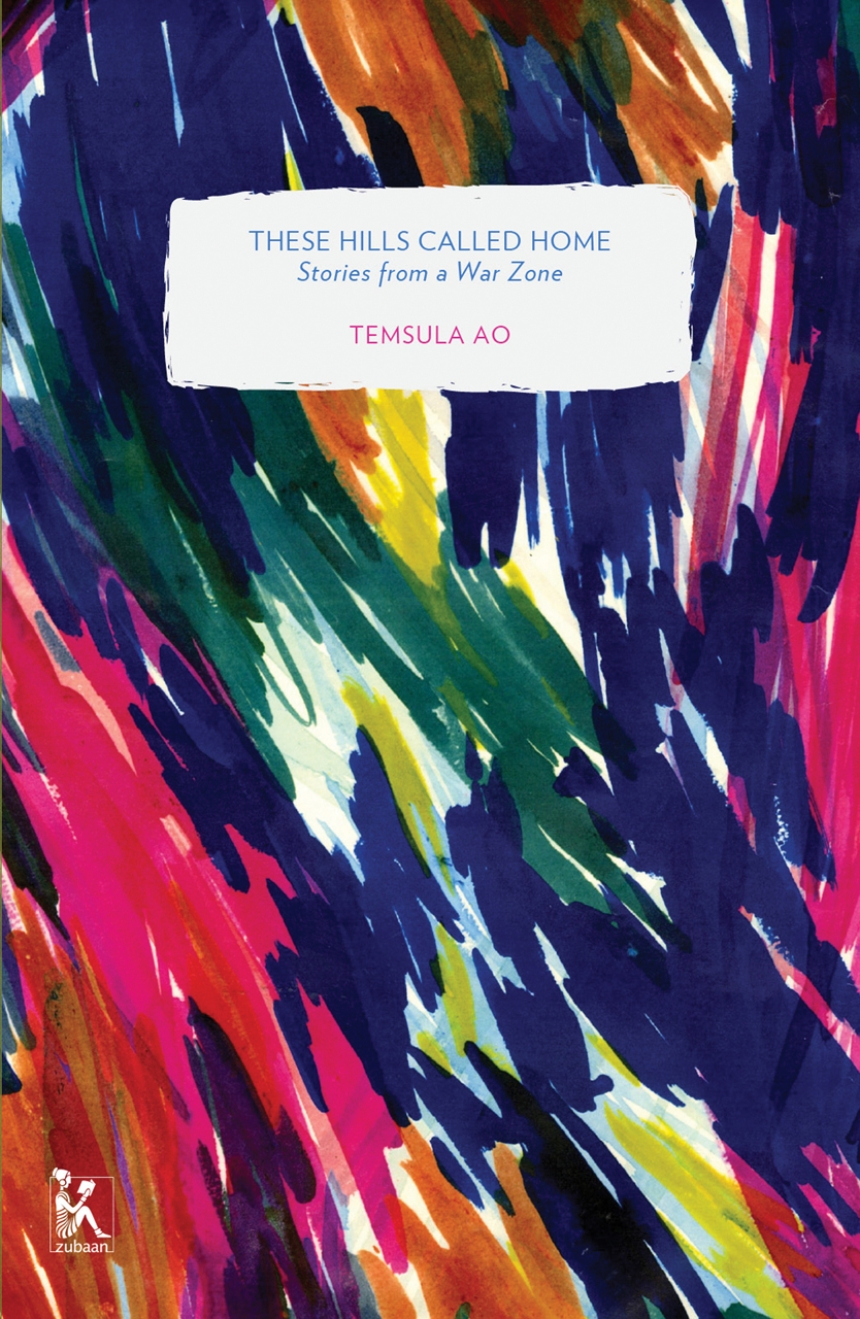 Stories from a War Zone

Stories from a War Zone

The Naga people of the troubled northeastern region of India have endured more than a century of bloodshed in their struggle for an independent Nagaland and national identity. It is on this uneasy backdrop that the stories in this unusual collection are set. Exploring how ordinary people cope with violence, negotiate power, and seek safe havens amid terror, the stories of Temsula Ao detail a way of life under attack by the forces of modernization and war where no one—not the ordinary housewife, nor the willing accomplice, nor the young woman who sings even as she is being raped—can escape the violence. Their stories spring from the internal fault lines of the Indian nation-state.

An important activist, writer, and commentator on issues in northeastern India, Ao speaks movingly of home, country, nation, nationality, and identity. A touching—and at times harrowing—glimpse into this little-known conflict zone in India’s northeast, These Hills Called Home burns with urgency and leaves its reader profoundly changed.