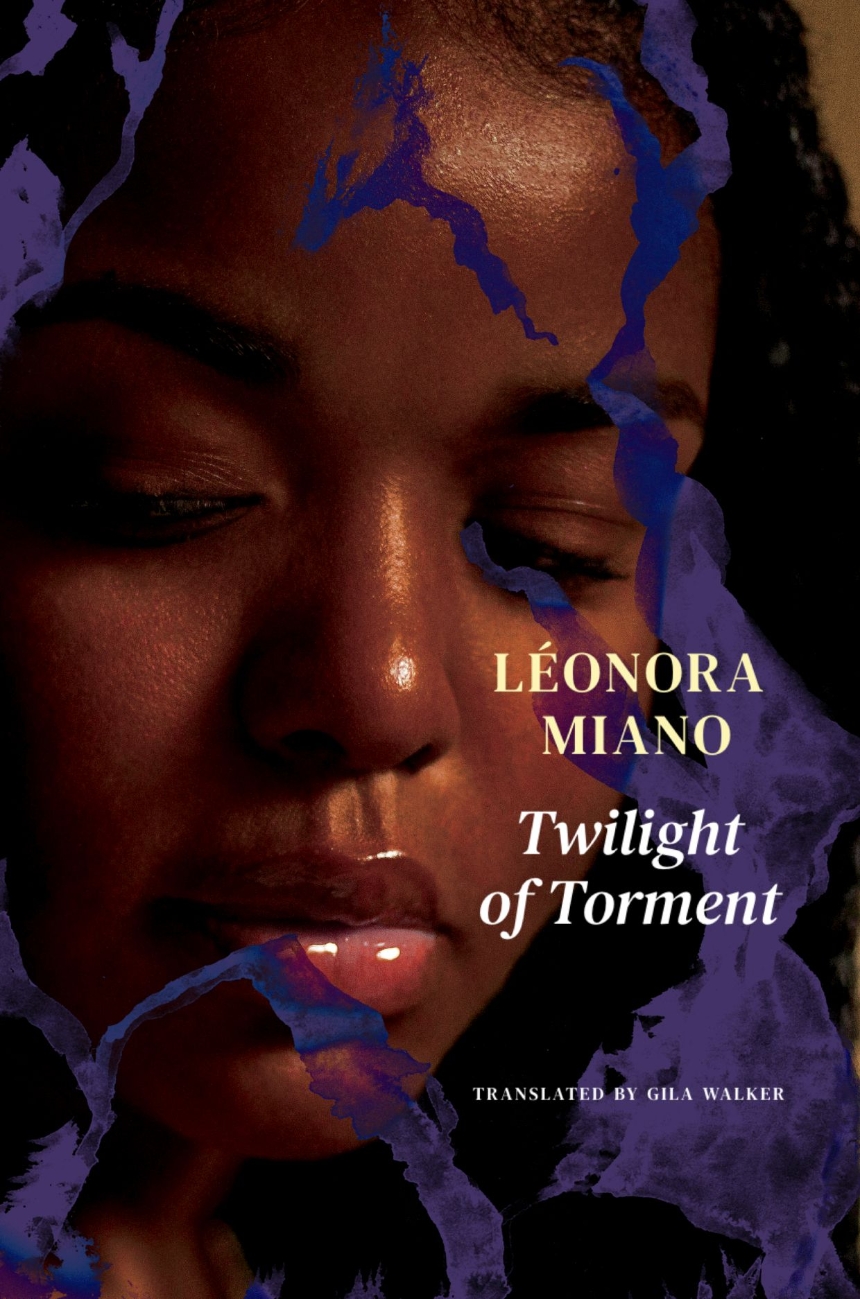 Translated by Gila Walker
A haunting, multivocal novel full of stories of the lives of women of African descent.

Four women speak. They speak to the same man, who is not there. He is the son of the first, the great-yet-impossible love of the second, the platonic companion of the third, the older brother of the last. Speaking to him in his absence, it is to themselves that these women turn, examining their own stories to make sense of their journey, from twilight to twilight, through a mysterious stormy night in the middle of the dry season.

Together, the voices in Twilight of Torment: Melancholy, the first volume of a two-volume novel, perform a powerful and sometimes discordant jazz-inspired chorus about issues such as femininity, sexuality, self-love, and the intrusion of history into the intimate lives of people of African descent. Blackness confronts African-ness, love is sometimes discovered in the arms of another woman, the African renaissance tries to establish itself on the rubble of self-esteem damaged by history. Each of these women, with her own language and rhythm, ultimately represents a specific aspect of the tormented history of Africans in today’s world, and at the end of the night, they will each arrive at a dawn of hope.