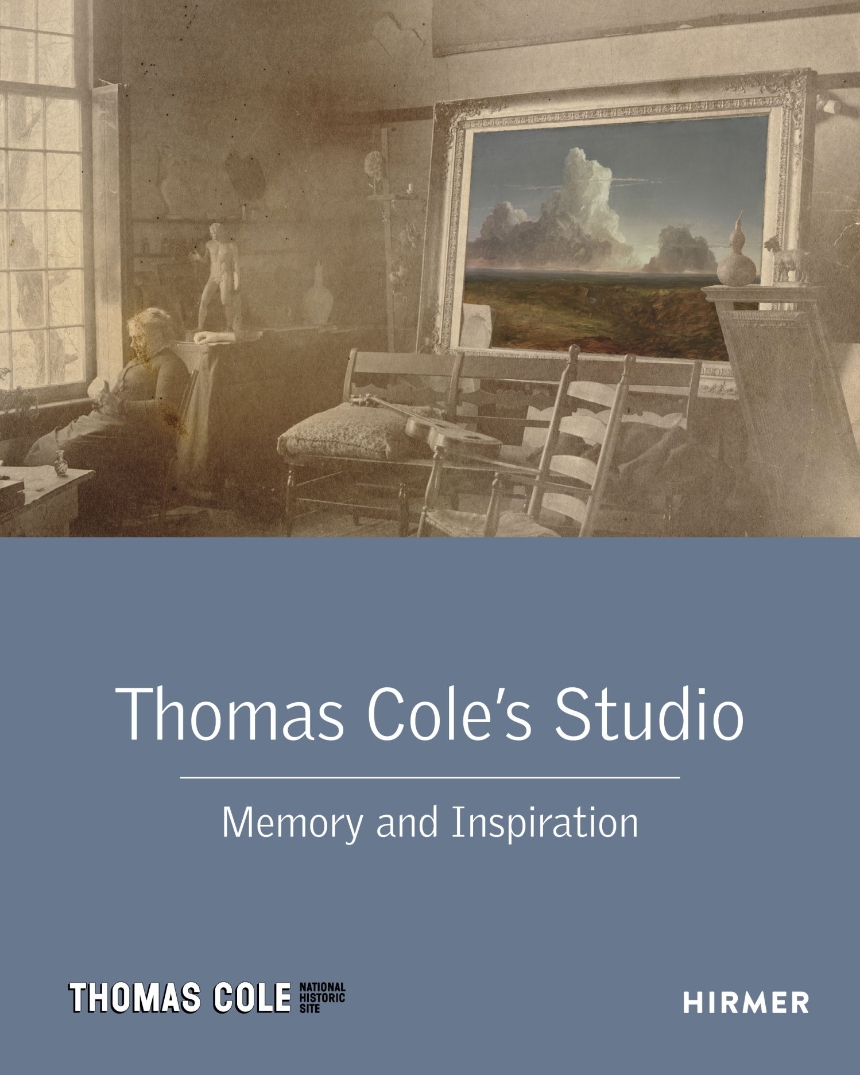 With Contributions by Lance Mayer, and Gay Myers
An exploration of nineteenth-century American landscape painter Thomas Cole and the influential role of his studio for other artists of the Hudson River School.

In December 1846, Thomas Cole excitedly began work in his new studio, but his early death left his great ambitions unfinished. His influence, both through works from his early career and ones he worked on in a self-designed studio during his final year, was truly profound for others who followed his example. In Thomas Cole's Studio: Memory and Inspiration, the artist’s achievements and impact on future artists are described by renowned Cole scholar Franklin Kelly, along with contributions from three additional authors. Together, they offer a new understanding of the critical last phase of Cole’s career and his lasting effect on other artists, as well as his unrealized ambitions.