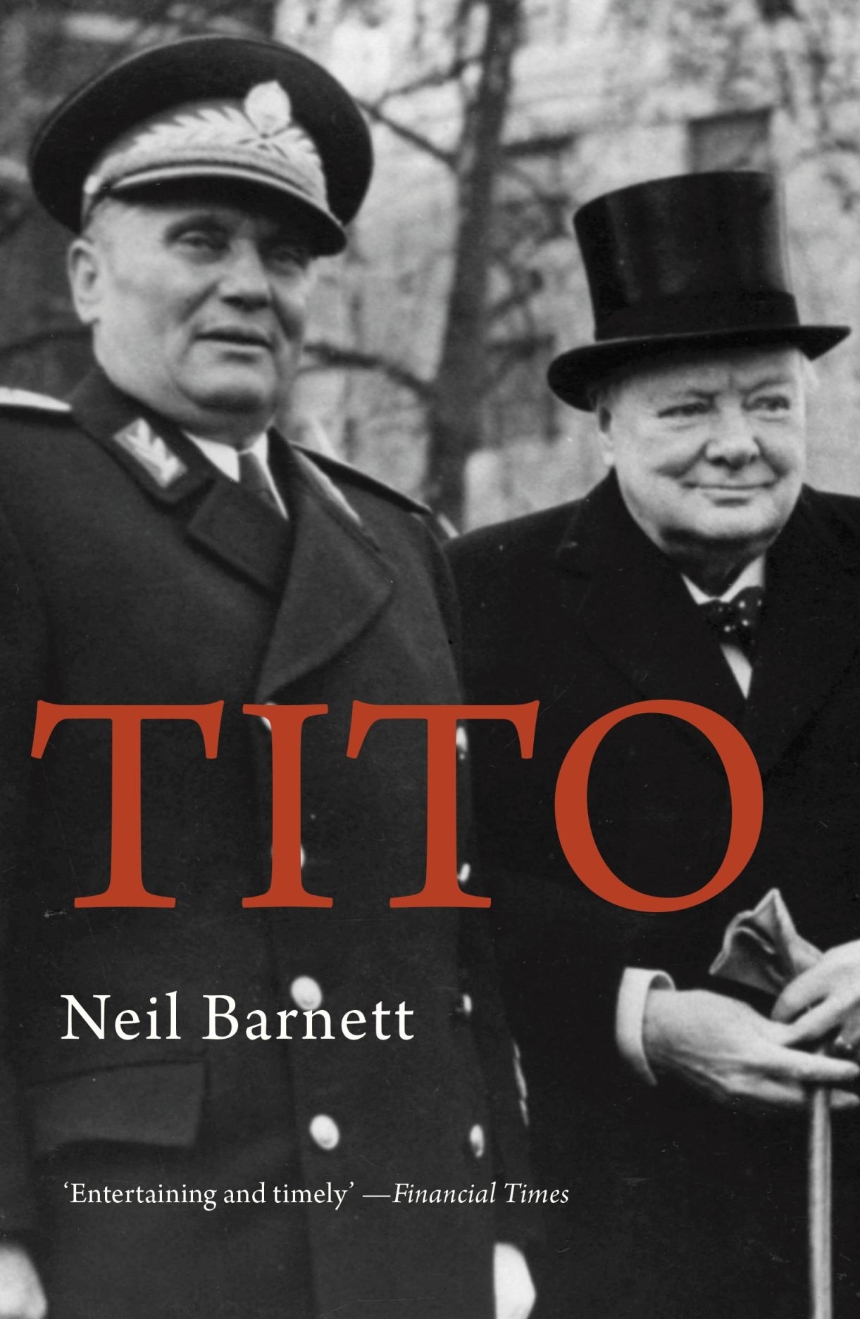 A biography of the charismatic and controversial Yugoslavian leader Josip Broz Tito.

The near-mythological figure Josip Broz Tito was a complicated one. An oppressor, a dictator, a reformer, and a playboy, Tito was an inspirational partisan leader and scourge of the Germans during their occupation of Yugoslavia in the Second World War, a doctrinaire communist, and an ever-present thorn in Moscow’s side. He managed Yugoslavia’s internal tensions through personality, a force of will, and political oppression.

It was only after his death in 1980 that the true scale of his influence was understood. At that time, Yugoslavia’s institutions and politicians were revealed as rudderless, and the country created by Tito—a Croat turned Yugoslav—collapsed into a bloody and at times genocidal civil war. These ethnic conflicts were Tito’s nightmare, yet, as Neil Barnett shows in this short but engaging biography, they were in many ways the result of his own myopic egomania.

“An engaging and elegant biography.”