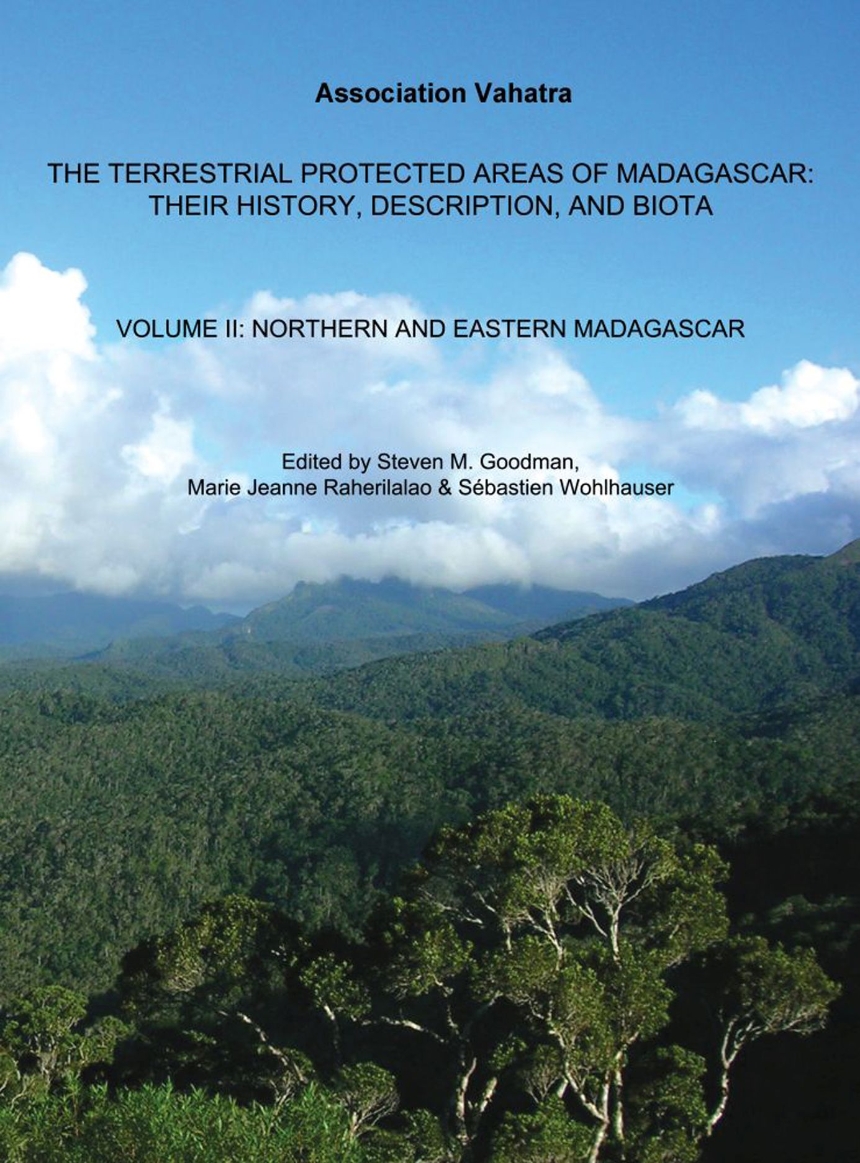 The Terrestrial Protected Areas of Madagascar: Their History, Description, and Biota, Volume 2

The Terrestrial Protected Areas of Madagascar: Their History, Description, and Biota, Volume 2

Translated by Fanja Andriamialisoa
In 1989, a book written by Martin E. Nicoll and Olivier Langrand was published on the protected areas of Madagascar, which heralded in a new era of conservation for this island nation. In the subsequent three decades, there was an important increase in inventories and studies on Madagascar’s terrestrial biota. This work led to significant changes in the systematics of Malagasy plants and animals, a large percentage unique to the island, and a notable augmentation in knowledge on Malagasy biodiversity. In addition, the considerable expansion of the protected area network, reinforcement of legal tools, and the development of new management modes and tools have contributed to a modernization of the protected area network.

The purpose of The Terrestrial Protected Areas of Madagascar is to present a large-scale update of information available from 98 terrestrial protected areas, various analyses to understand general trends in the conservation of these sites, and a synthesis to assess the needs for future scientific programs. Beautifully illustrated throughout with color maps, graphs, and photos, these three volumes will be an important reference for students, researchers, protected area managers, conservationists, and visiting ecotourists. Volume two covers northern and eastern Madagascar.