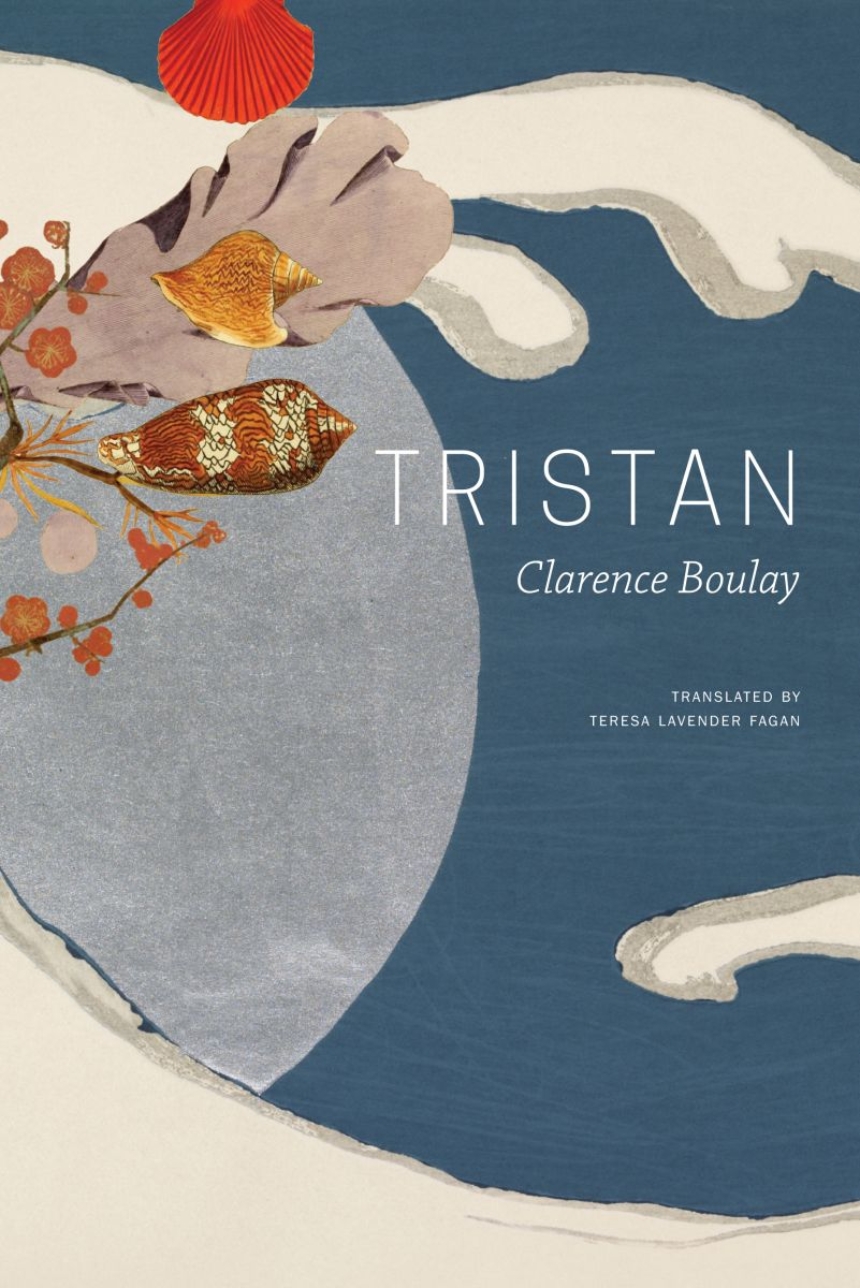 Translated by Teresa Lavender Fagan
Introducing a refreshing young French voice to English readers, this slim novel is both a riveting love story and an examination of humanity’s assault on the natural world.

After a seven-day journey on the South Atlantic Ocean aboard a lobster boat servicing Cape Town, Ida arrives on the island of Tristan. In the little island community, a village nestled on the slopes of a volcano whose only limits are the immense sky and the ocean, her bearings are gradually shifted as time slowly begins to expand.

When a cargo ship runs aground near a neighboring island, spilling massive amounts of oil, there is suddenly frantic activity in the town. Ida eagerly joins a team of three men who go to the small island to rescue oil-drenched penguins. One night, one of the men walks her back to the cabin where she is staying. They experience a night of love that continues to grow on the secluded island. For two weeks away from the world—the sea is rough, no boat can come to pick them up—the dance of their bodies and their all-consuming love is their only horizon.

Following the rhythm of the ocean and the untamed wind, Clarence Boulay brilliantly gives flesh to a dizzying sensation of sensual abandonment. Tristan raises emotional sails and upends all certainty.

“Starting with a background that is both harsh and sensual, Boulay invites us on a stunning voyage into literature. . . . Sometimes, an island is a blank page. . . . This is exactly what we experience while reading this magnificent first, very sensitively written novel.”

Tears are streaming down my face, and I don’t even notice. The   emotion   of   the   departure, the   unadmitted   fear   of   the unknown, the   thrill   of   the   waves.   Gusts   of   wind, sobbing, spray, foam, shipwrecks. Unmoored words flood in and spin around in my head and I can’t hold on to any of them. I feel as if the blurry image of the cape port fading through my tears is being swallowed up inside me, as if this vaporous landscape were now in my stomach. I no longer know. Not really anymore. Shadowy shapes blend with words and echo inside me.   I   mix   up   landmarks, lose   my   bearings, intermittently abandoning my breath to that of the wind. Who, the air or I, is whirling around? My clinched hands grip the salty guard rail as if I’m holding onto the last anchor, holding onto a bit of the mainland to assure myself that I’m not floating away, not entirely, yet.

In front of me, sailors and fishermen, sailing off to work for several months, form a coagulated swarm at the end of the poop   deck.   Their   eyes   form   a   single   gaze   focusing   on   the foothills of Table Mountain, which they will see again only upon their return.

Gradually, the   horizon   swallows   up   the   coast.   Robben Island   appears, then   vanishes.   Gradually, the   frenzy   of   the departure gives way to contemplation of the voyage, of what it promises in open sea and birds. So many beautiful birds! Why do departures make everything seem so beautiful?

I’d like to stay just like this, open the parenthesis, settle for life, swallow the spray and the warm air, all the warm air, and swell, swell until I become a sail. I’d like to marry the sea and have the sun as a witness. And the boat continues, and I gorge on the air and I want only that.

My cabin is as large as a tiny bathroom. Two superimposed bunk beds, a mattress, a tiny table. Mirror, sink, porthole. A cupboard, too, for my personal things. A thin metal bar encircles every piece of furniture to prevent objects from falling during the voyage. Everything is coated with a thin layer of shiny salt that sticks to your fingers when you touch it. On the boat, nothing distinguishes the officers from the sailors: they all wear blue work clothes, except, perhaps, the captain and Santana. The short, stocky body of the young lieutenant is wrapped in an orange jumpsuit, like those worn by construction workers. Actually, the boat itself is a true worksite. It’s amazing to see the fishermen repair the traps. They pick them up and turn them around with a finger as if they were weightless, as if they weighed nothing, as if they didn’t exist. Their hands are like glistening snakes that weave smoothly through the mesh of the nets. In constant motion, the spools of green string go in and out on each side of a tear. Then three men   form   a   human   chain. The   first, standing   on   the   deck, takes a repaired trap and hands it to another fisherman who, mysteriously attached to the stack, puts the load on his head and hands it to a sailor standing on the top. As the day progresses, the traps pile up and ultimately form a huge, bottle-green   tower.   It’s   tall, it’s   big, but the   ultimate   magic, everything is hanging in the air, as if suspended from the sky. Then, as the sun returns to the sea, the deck is emptied of the dozens of fishermen. The anthill of men in blue is replaced by the huge sculpture that reigns in the middle of the deck. Its shadow stretches out to the sea that flows on either side of the Austral.