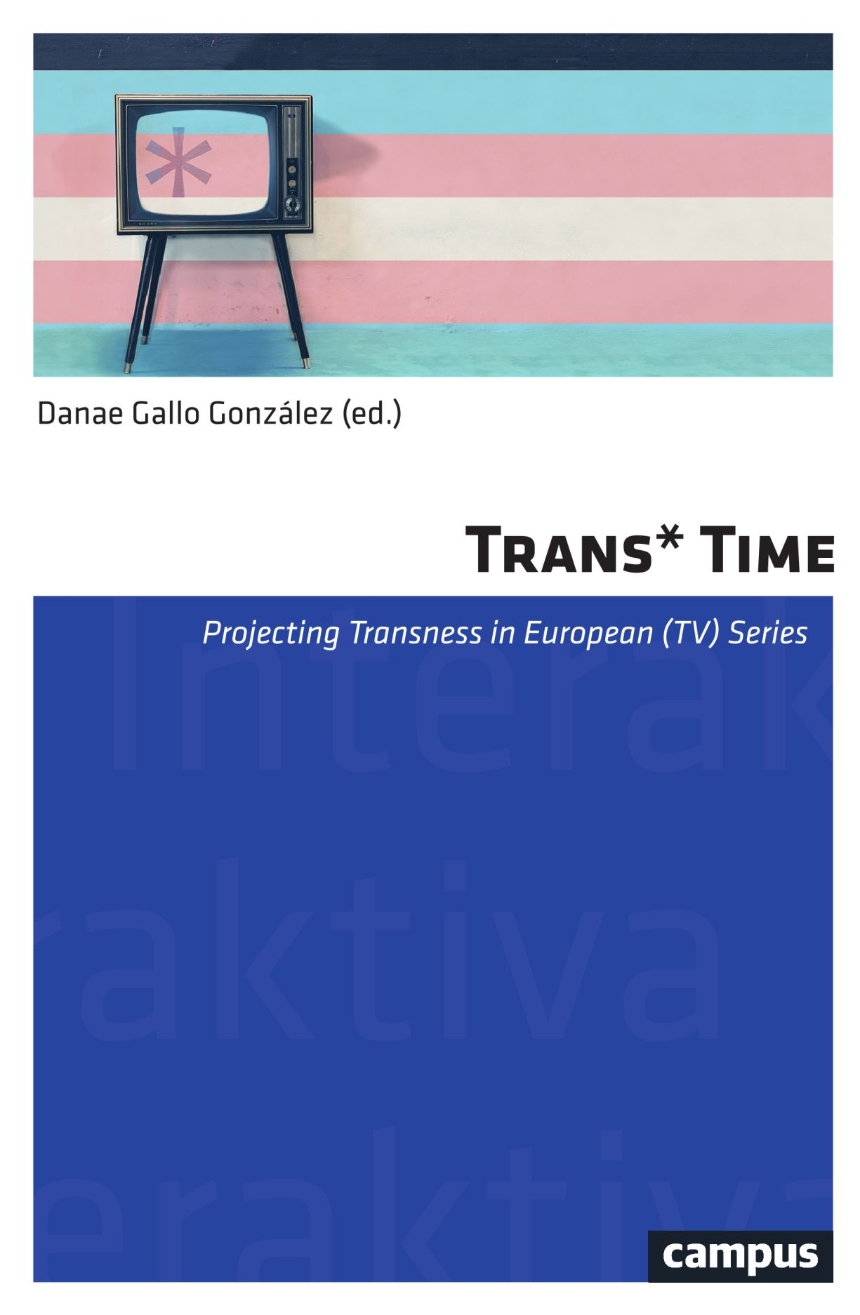 The first study of trans* representation across European television.

Trans* visibility has reached a peak in recent years, so much so, that we can state that we are witnessing a primetime, or trans*time, in television and digital streaming series. This visibility has occurred concurrently with a process of social popularization and academic legitimization of the series. .Paradoxically, trans* people face ever-mounting discrimination, insidious violence, and fatal murder rates. Trans*Time is the first international, media, and comparative approach to the representation of trans* characters in series in Europe.