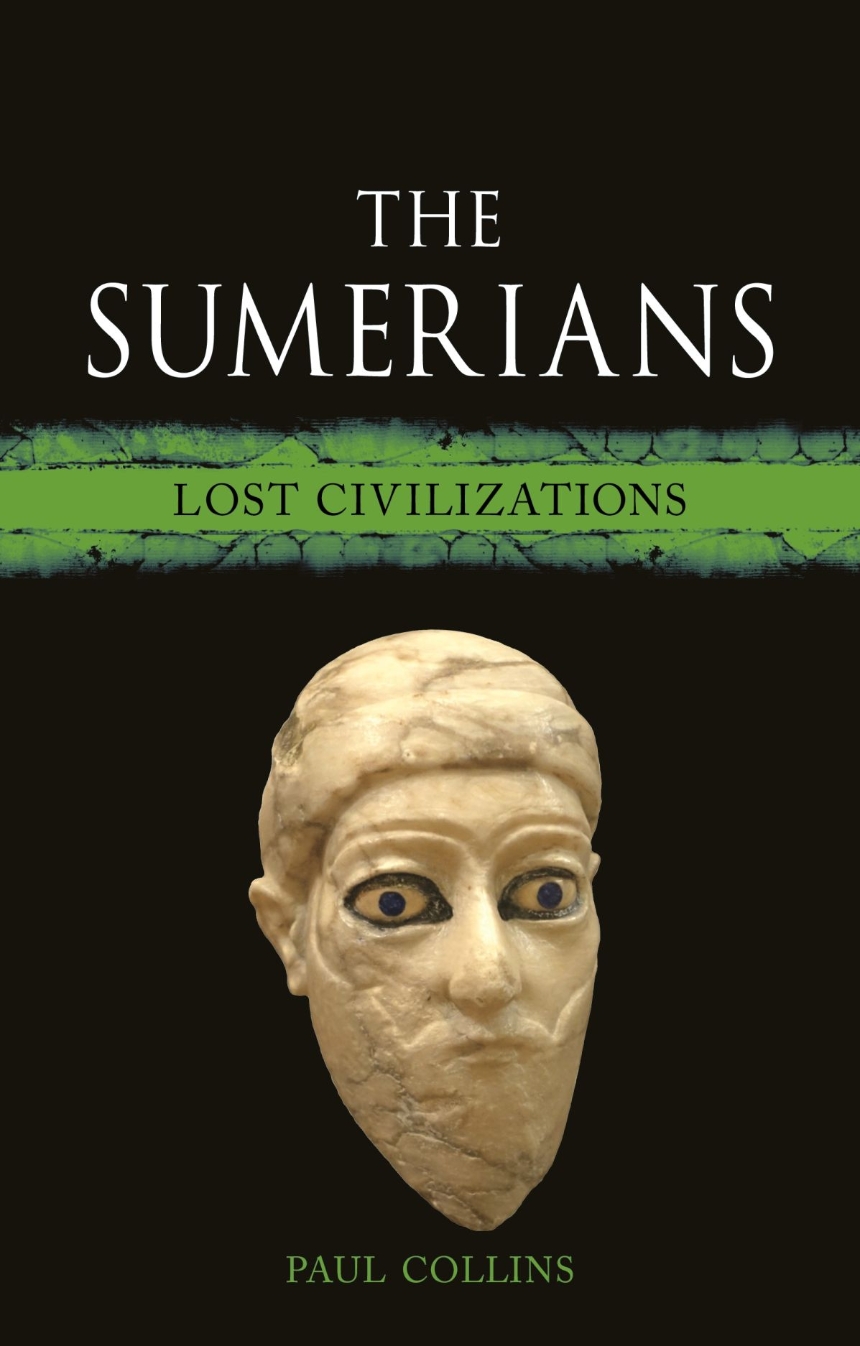 The Sumerians are widely believed to have created the world’s earliest civilization on the fertile floodplains of southern Iraq from about 3500 to 2000 BCE. They have been credited with the invention of nothing less than cities, writing, and the wheel, and therefore hold an ancient mirror to our own urban, literate world. But is this picture correct? Paul Collins reveals how the idea of a Sumerian people was assembled from the archaeological and textual evidence uncovered in Iraq and Syria over the last one hundred fifty years. Reconstructed through the biases of those who unearthed them, the Sumerians were never simply lost and found, but reinvented a number of times, both in antiquity and in the more recent past.

“[A] stimulating new book. . . . The Sumerians, for all their doubtful status as a formal society, have a remarkable list of achievements to their credit. Besides being the world’s earliest attested civilization in the fourth millennium BCE, they invented cuneiform—the world’s earliest writing—and the sexagesimal system of mathematics. Their cities, such as Uruk and Ur, were the headquarters of the world’s earliest city-states, with bureaucracies, legal codes, divisions of labor, and a money economy. . . . A civilization made vivid by Collins’s clear and expert text.”

"A highly readable, fully authoritative account of all aspects of the ways of life of the Sumerians, one of the most important peoples of the ancient world. Collins also covers the issue of the discovery and rediscovery of the Sumerians very effectively, bringing to life not just the Sumerians themselves but also the early travelers and antiquarians who first engaged with them. The book, too, is superbly illustrated."

Roger Matthews, Professor of Near Eastern Archaeology, University of Reading