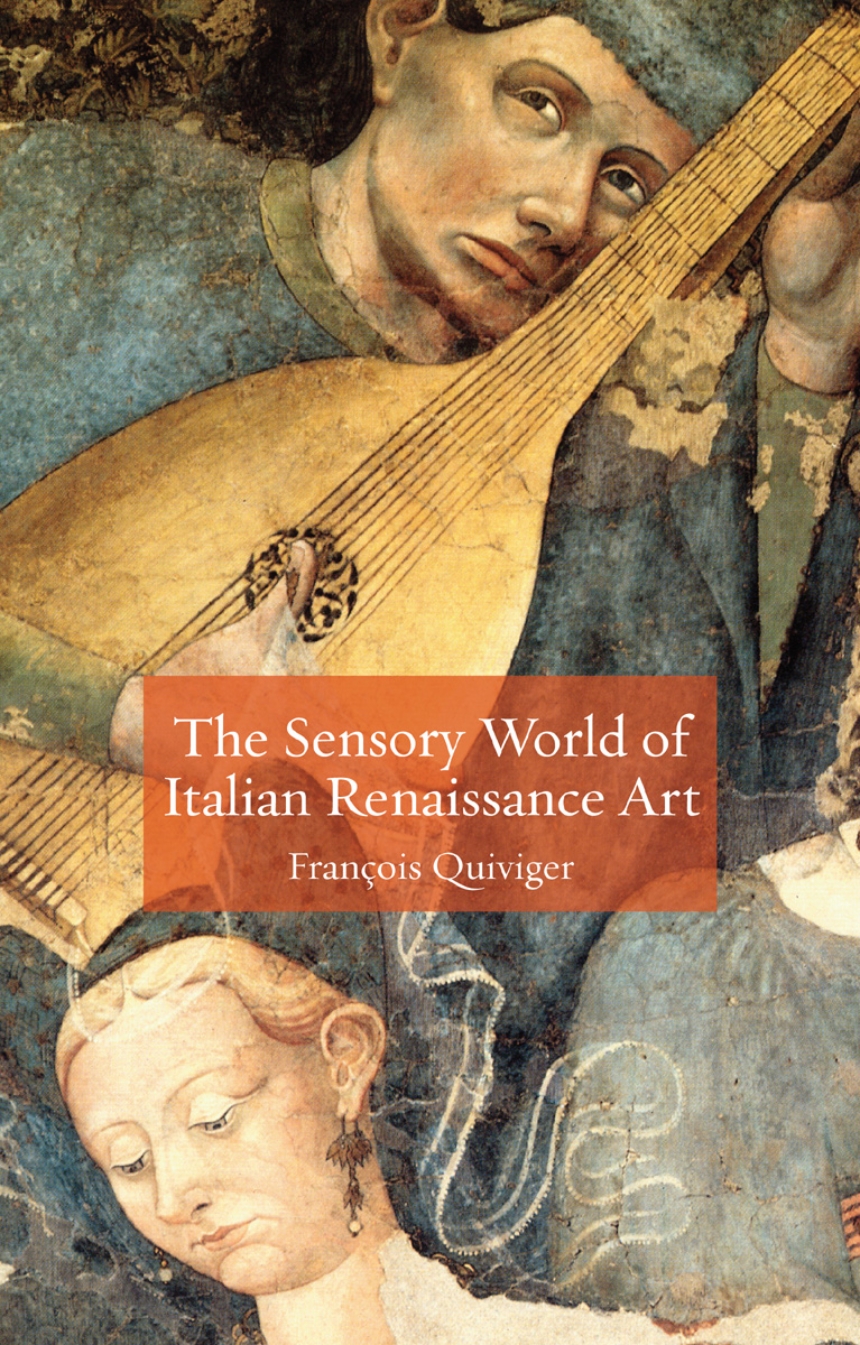 During the Renaissance, new ideas progressed alongside new ways of communicating them, and nowhere is this more visible than in the art of this period. In The Sensory World of Italian Renaissance Art, François Quiviger explores the ways in which the senses began to take on a new significance in the art of the sixteenth century. The book discusses the presence and function of sensation in Renaissance ideas and practices, investigating their link to mental imagery—namely, how Renaissance artists made touch, sound, and scent palpable to the minds of their audience. Quiviger points to the shifts in ideas and theories of representation, which were evolving throughout the sixteenth century, and explains how this shaped early modern notions of art, spectatorship, and artistic creation.

Featuring many beautiful images by artists such as Dürer, Leonardo da Vinci, Titian, Pontormo, Michelangelo, and Brueghel, The Sensory World of Renaissance Art presents a comprehensive study of Renaissance theories of art in the context of the actual works they influenced.  Beautifully illustrated and extensively researched, it will appeal to students and scholars of art history.

“Quiviger here presents a cornucopia of ideas. Rather than drawing on traditional literary sources to elucidate the imagery of Renaissance painting in Italy, he approaches iconography from a contextual point of view. His methodology relates as well to cultural history, inasmuch as he deals with the development of sensory responses and mnemonics. His comments about the tuning of musical instruments, and the purpose of these images in religious and secular works of art, are particularly thoughtful. He leans heavily on Aristotle as a backdrop to the psychological understanding of the senses that prevailed in the Renaissance. Quiviger treats conventional artistic categories, but also objects that one does not associate with art, such as scented and sculpted rosary beads; events such as lavish banquets; and devotional practices such as meditation. One is reminded repeatedly of parallels with Northern Renaissance painting and sculpture. . . . Highly recommended.”

“This small-format but richly illustrated book constructs the groundwork for further study of the representation of sensation in Italian Renaissance art. Responding to recent work in anthropology as well as cultural history, the author explores the relationship between visual perception, imagination, and bodily sensation in the historical experience of images . . . Quiviger’s study breathes life and meaning into the margins of Renaissance art, integrating what often seem discordant elements into the sensorial landscape.”

“One major academic growth industry has been the historical study of the senses, in which the sensory hierarchies and experiences of the past are reconstructed. François Quiviger’s The Sensory World of Renaissance Art is one of the most stimulating and ambitious.”