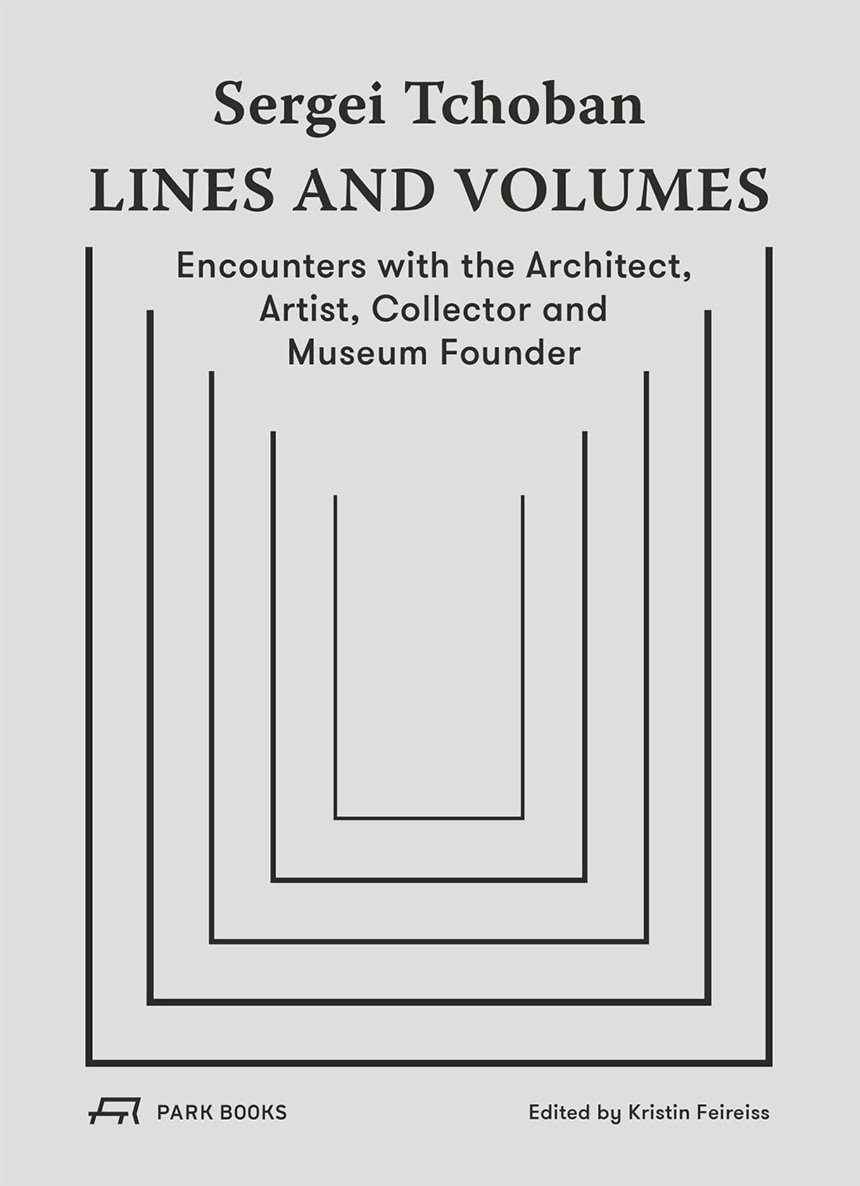 Encounters with the Architect, Artist, Collector and Museum Founder

Encounters with the Architect, Artist, Collector and Museum Founder

With Contributions by Sergei Tchoban and Deyan Sudjic
Sergei Tchoban is a German architect of Russian origin, who has won numerous awards and who works and teaches internationally. In addition to his architectural practice with Tchoban Voss Architekten in Germany and Moscow-based firm SPEECH, he has created an impressive number of drawings which oscillate between personal artistic expression and urban, architectural fantasies. In 2013, his Tchoban Foundation opened the Museum for Architectural Drawing in Berlin to provide a home for his first-class collection of architectural drawings that span several centuries. Alongside the permanent collection, it puts on three to four temporary exhibitions every year.

In this book, Tchoban engages in four discussions with renowned Berlin-based architectural curator Kristin Feireiss, talking for the first time about his fascination with architecture, drawing, and collecting, and how he sees the world, the medium of drawing, and architecture. These discussions are supplemented with an essay by writer and broadcaster Deyan Sudjic, former director of the London Design Museum. Offering uniquely comprehensive and personal insight into Tchoban’s thoughts and working methods, this book casts a light on Tchoban’s frequent involvement with both Russia and Germany as architect, artist, and facilitator.

"Sergei Tchoban – Lines and Volumes: Encounters with the Architect, Artist, Collector and Museum Founder is a new book of conversations between curator Kristin Feireiss and Russian-German architect Sergei Tchoban, who has practices in both countries but, as the subtitle makes clear, is much more than an architect."