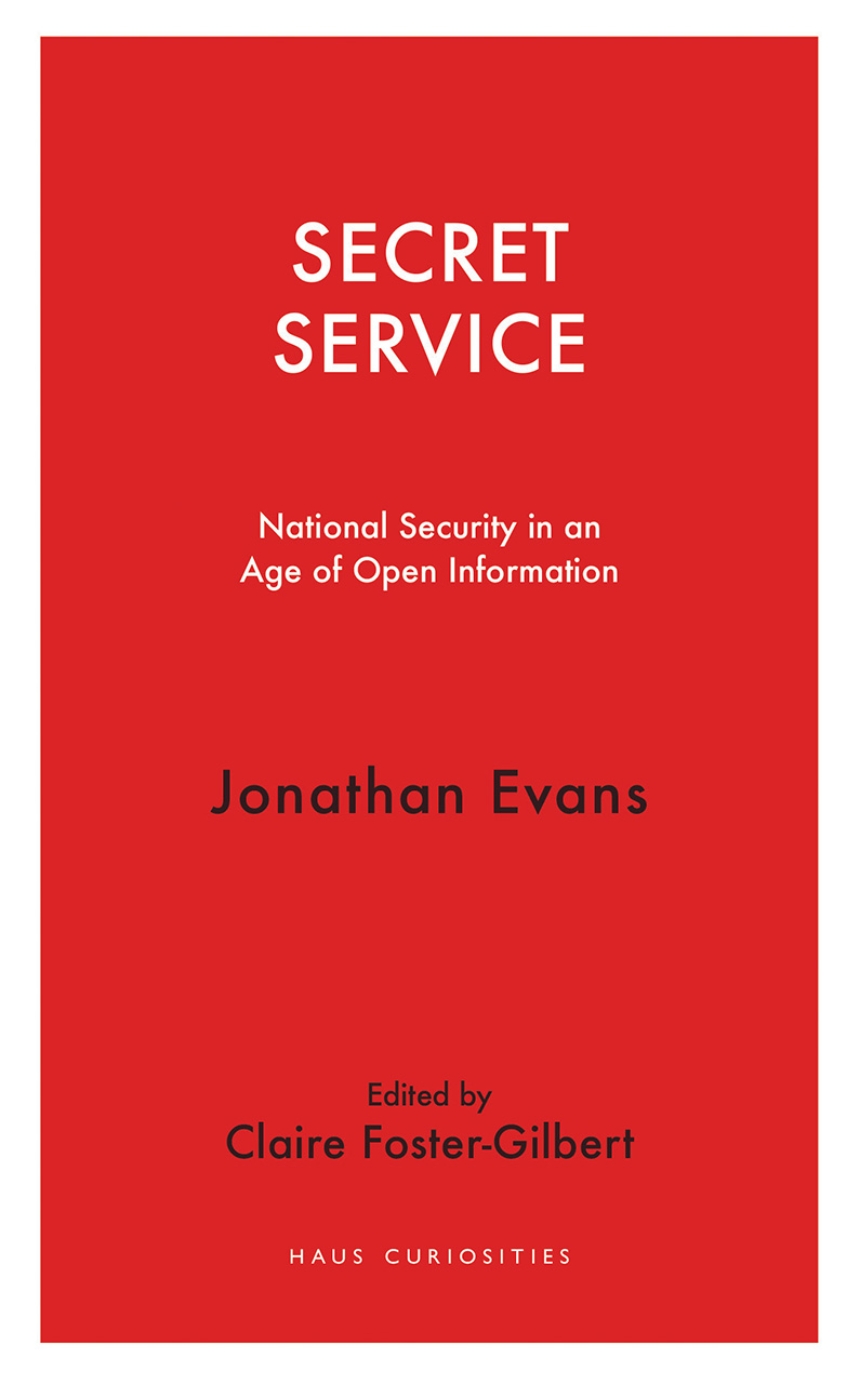 National Security in an Age of Open Information

National Security in an Age of Open Information

With an Introduction by Claire Foster-Gilbert
In Secret Service, former Director Deneral of the British Security Service Jonathan Evans reveals how he balanced two apparently irreconcilable pressures during his tenure with MI5: state secrecy and public transparency. Despite popular perception, Evans argues, these values need not be at odds. Intelligence and the press share many goals, and partnerships formed on these grounds often prove fruitful. In disclosing his methods, Evans compares his approach with other agencies, especially in the United States, and speculates on the UK’s post-Brexit collaborations with European security services. In short, Secret Service presents an on-the-ground picture of life in British intelligence, one that calls us to care for the moral health of both the institution and its operatives.

"Politicians as well as agents would be well advised to read this book to sort out their own moral compass before heading too readily down that road."