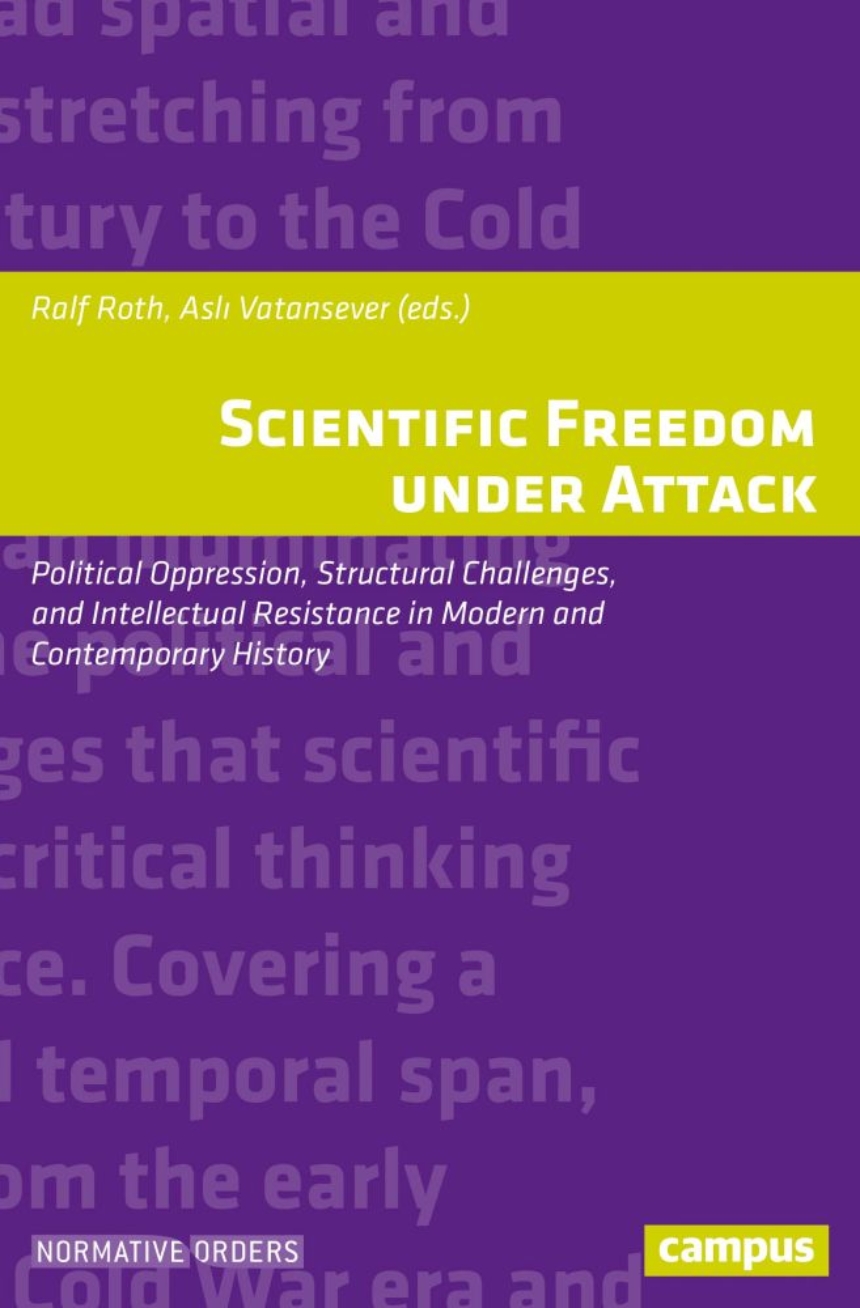 Recent years have seen an alarming rise in antiintellectual outbursts by politicians, documented threats against radical scholars across continents, and serious blows to the fundamental right of scientific freedom. Scientific Freedom under Attack is an edited volume that ties together proceedings of the international conference on “The Problems of Scientific Freedoms in Modern and Contemporary History”, which was held at the Goethe University, Frankfurt am Main, on in November 2018. Covering a broad geographic and temporal span, stretching from the early nineteenth century through the Cold War and on to the neoliberal era, from Eurasia to China and to the United States, it presents an illuminating and important panorama of the political and structural challenges that scientific production and critical thinking continue to face. As these forces continue to attack scientific freedom, this volume offers necessary and critical analysis of their emergence.