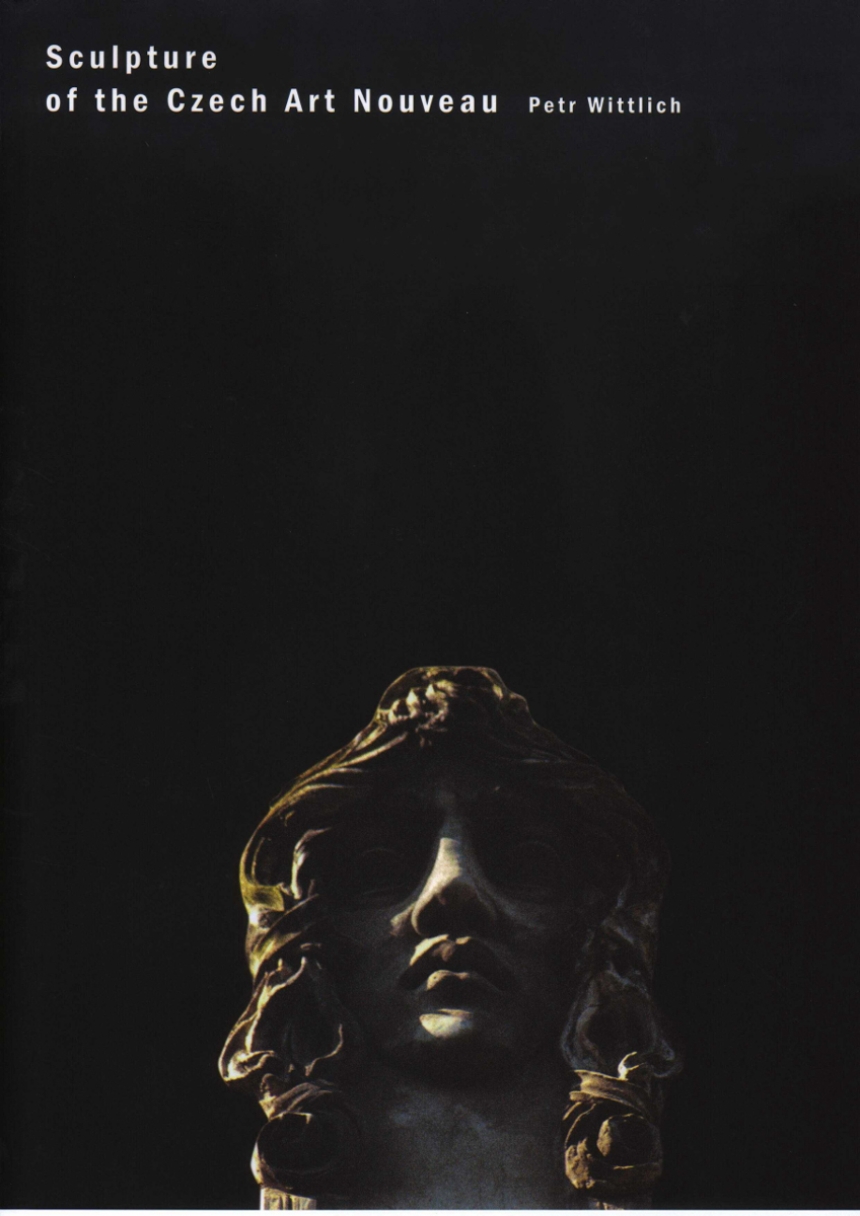 Sculpture of the Czech Art Nouveau

Sculpture of the Czech Art Nouveau

The English version of the major book from Petr Wittlich, which charts the crisis and development of Czech monumental sculpture at the turn of the 19th/20th century and explores the new decorative style associated with the movement known as Secession or Art Nouveau. The author presents and defines the individual and common features of the work of F. Bílek, S. Suchard, L. Šaloun, Q. Kocian, J. Maratka, B. Kafka and J. Štursa. The author focuses on their creative, as well as individual contributions, and he also appreciates their common tendency towards being human, i.e. humans placed within the universal myth of his origins and mission. The book is abundantly illustrated and is designed for the general reader as well as the specialist.

The Crisis of Monument

The symbolic of Form