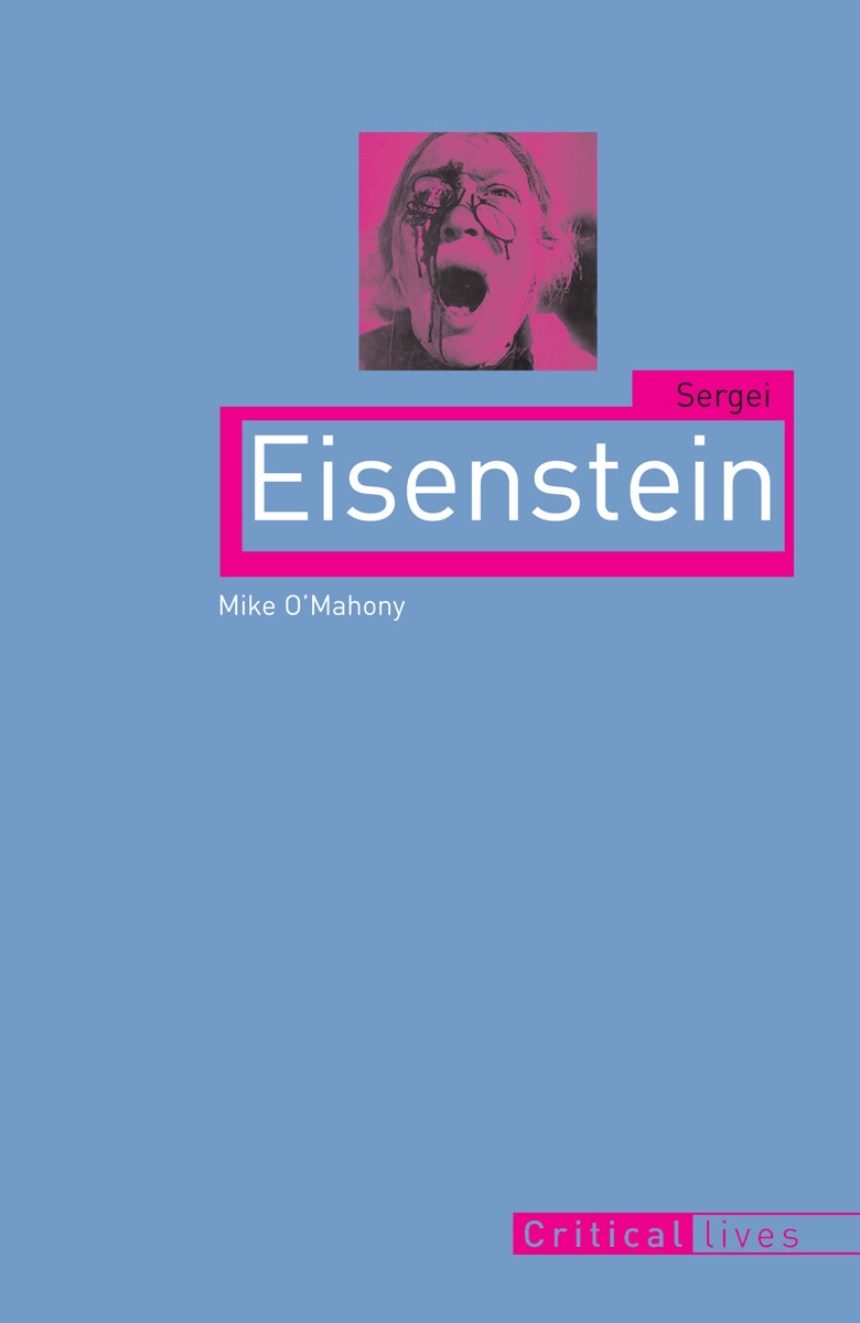 A major influence on such filmmakers as Hitchcock, Godard, Fellini, and Scorsese, Sergei Eisenstein left an enduring legacy that was deeply informed by the political realities of early-twentieth-century Soviet Communism. In Sergei Eisenstein, Mike O’Mahony uses this historical lens to examine the richly diverse films, writings, and artwork of one of the foremost filmmakers of the twentieth century.
Drawing on an extensive archive of Eisenstein’s published and unpublished writings, O’Mahony situates his oeuvre in the social and political context of the first three decades of Communist rule in the Soviet Union. The book analyzes his most influential films—including Battleship Potemkin, October, and Aleksandr Nevskii—as well as his uncompleted film projects, pioneering theories and methods, and copious archive of writings and drawings. O’Mahony examines how Eisenstein’s projects were generated or constrained by his volatile and complex personality, ongoing political events, and the conflict between his beliefs the Stalinist regime and his beliefs as a Bolshevik artist. The arcs of success and defeat in Eisenstein’s career, the book ultimately reveals, are inextricably intertwined with these fraught political and personal circumstances.
An in-depth and thoughtful biographical treatment, Sergei Eisenstein gives us a new, richer understanding of this standard-bearer in modern filmmaking, making this an accessible and essential read for historians, scholars of film history, and movie buffs alike.

"O’Mahony’s readings of the films are alert to telling details and provide context. A good basic bibliography tops off a compelling, accessible volume."

"Mike O’Mahoney is to be congratulated on producing an authoritative and persuasive biography of Sergei Eisenstein . . . I can offer no higher praise than to say that, had I ever got round to writing a biography of Eisenstein myself, I hope that it might have been half as good as this one!"– Richard Taylor, Studies in Russian and Soviet Cinema

Studies in Russian and Soviet Cinema