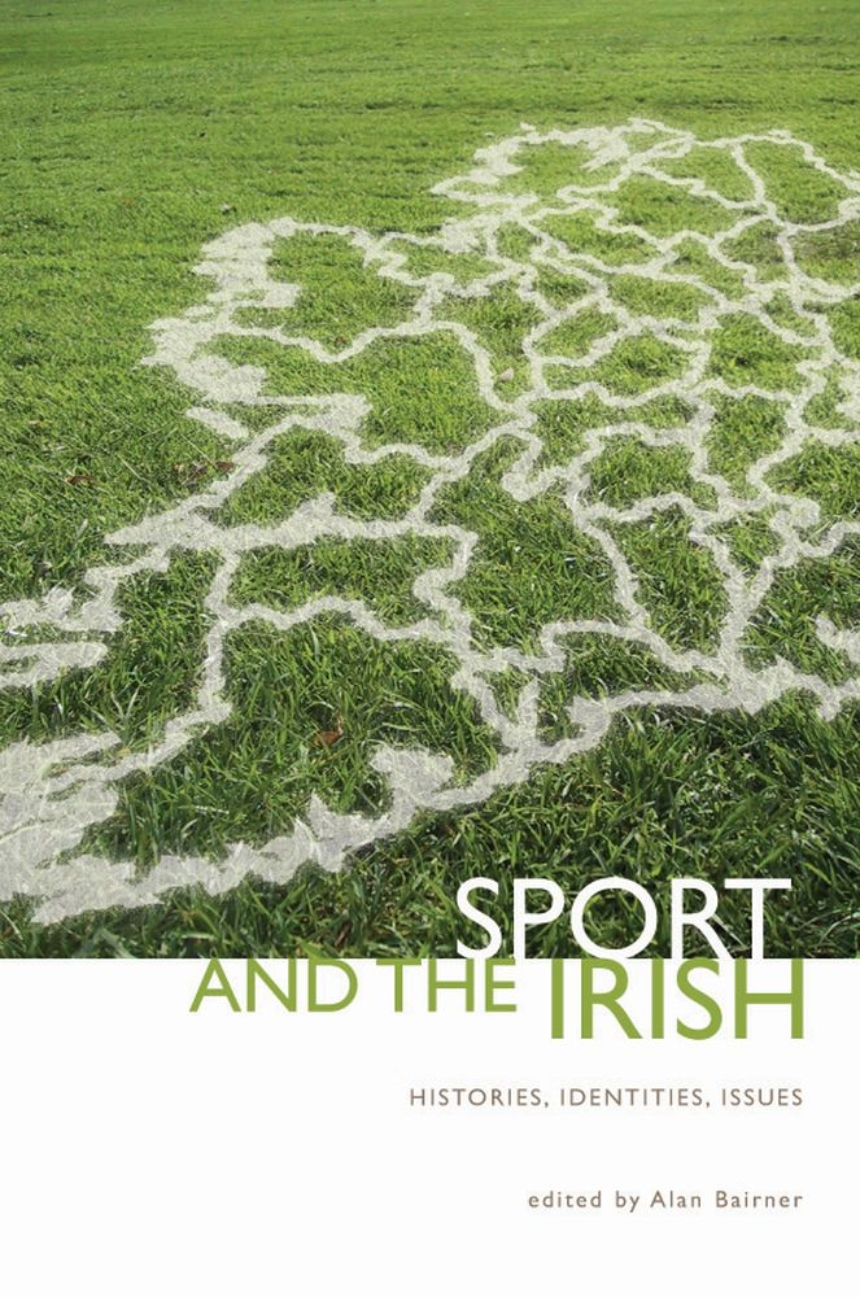 Sport and the Irish

Sport and the Irish

This book brings together the work of a numbers of scholars who have an interest in the historical, social and political significance of sport in Ireland. It contributes not only to wider debates about Irish history, society and politics and but also to the steadily growing body of work devoted to understanding the role of sport in the shaping of modern societies. In terms of history, the book takes the reader from the late nineteenth century and the origins of modern sport, through the formation of the Irish Free State to the divisions that have so adversely affected Northern Ireland since the late 1960s. The book also allows readers to consider the relationship between sport, national identities and gender in a contemporary Irish context together with the role that sport can play in terms of conflict and conflict resolution.