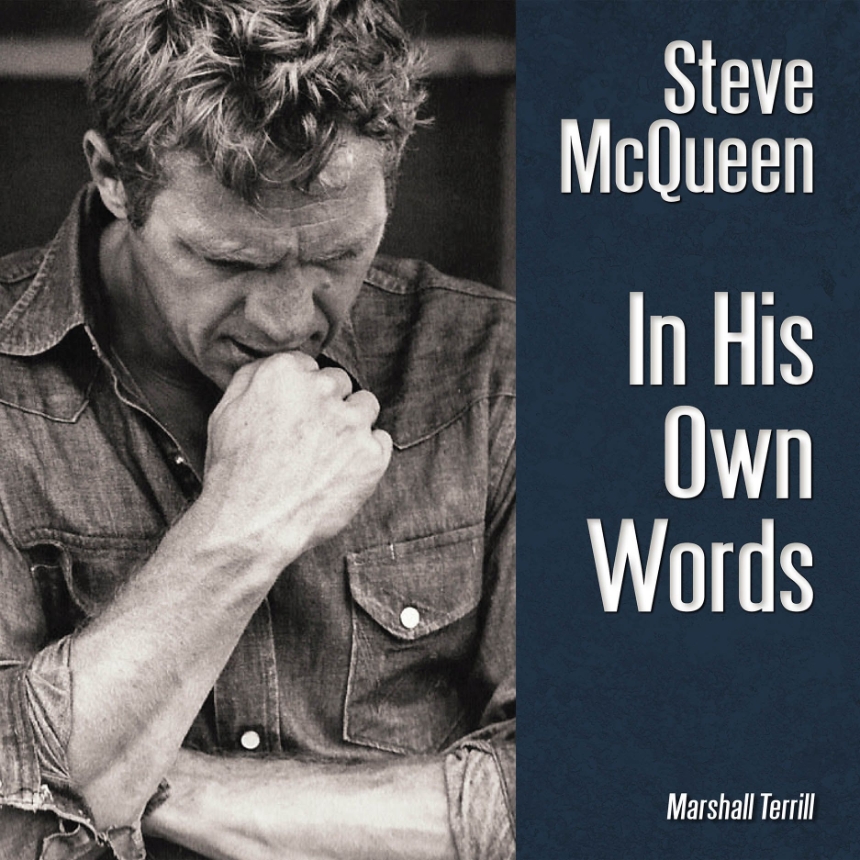 In His Own Words

In His Own Words

The star of some of the most beloved films of Hollywood’s golden age—including Bullitt, The Great Escape, and The Magnificent Seven—Steve McQueen’s unflappably roguish persona earned him the nickname “The King of Cool” and the highest salary of any movie star of his time. Marshall Terrill’s new book draws on more than five decades of media coverage, memorabilia, and research to serve up a slew of quotations straight from the mouth of the man himself. Steve McQueen in His Own Words lets us hear directly from this iconoclastic actor through a wide array of sources: interviews, published articles, personal letters and audiotapes, providing an intimate view of McQueen as an actor, filmmaker, racer, pilot, husband, and family man. Accompanying the hundreds of quotes are an equally impressive number of photos, illustrations, personal documents, and memorabilia, many of which are published here for the first time. Steve McQueen in His Own Words paints a portrait of a complex, contradictory man who managed to become one of the greatest icons in cinema history while never sacrificing the passions and beliefs that drove him.

No table of contents