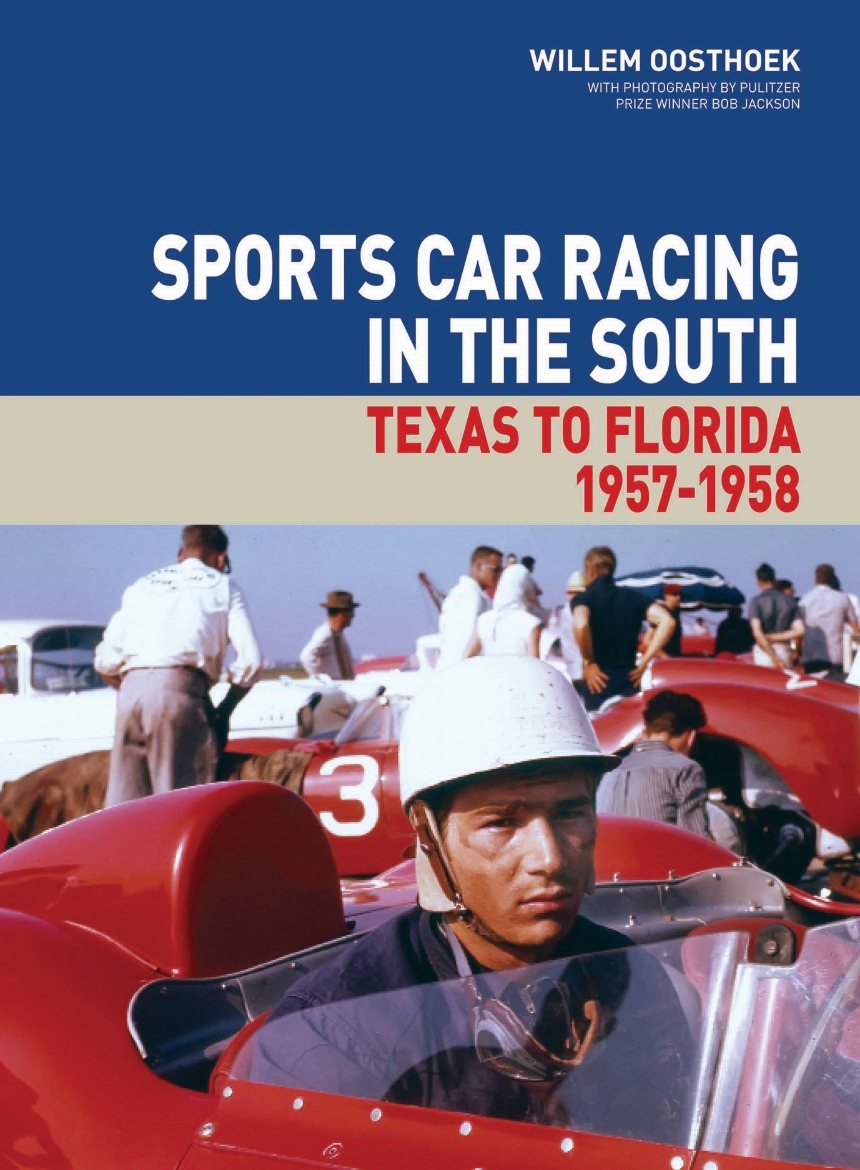 The history of sports car racing in the Southern United States featuring the top echelon of European sports cars has long been unexplored territory. With the exception of the Sebring 12 Hours, the meets were largely ignored by the national press, and no comprehensive research material is available for the numerous events organized between Texas and Florida, when amateur competition surged in the late 1950s. Yet, the South offers a rich road racing history, often fueled by wealthy oilmen from Texas and Oklahoma. Many of the events were hosted on airport courses where late-model Ferraris, Maseratis, Jaguars, Porsches, OSCAs and Climax-engined cars such as Lotus, Cooper and Elva did battle with American V8-powered vehicles, both Corvettes and homebuilt Specials. This book, the first of a series of three, offers a race-by-race account of all 1957 and 1958 Southern events, from Novice Races to the weekend-ending Features competition. The author has scoured local newspapers of the period for race reports and results and interviewed many of the drivers, mechanics and owners that were involved in the competitions. He provides an exhaustive report of the time, vividly illustrated by period photographs, many from the archives of Bob Jackson, the acclaimed press photographer.