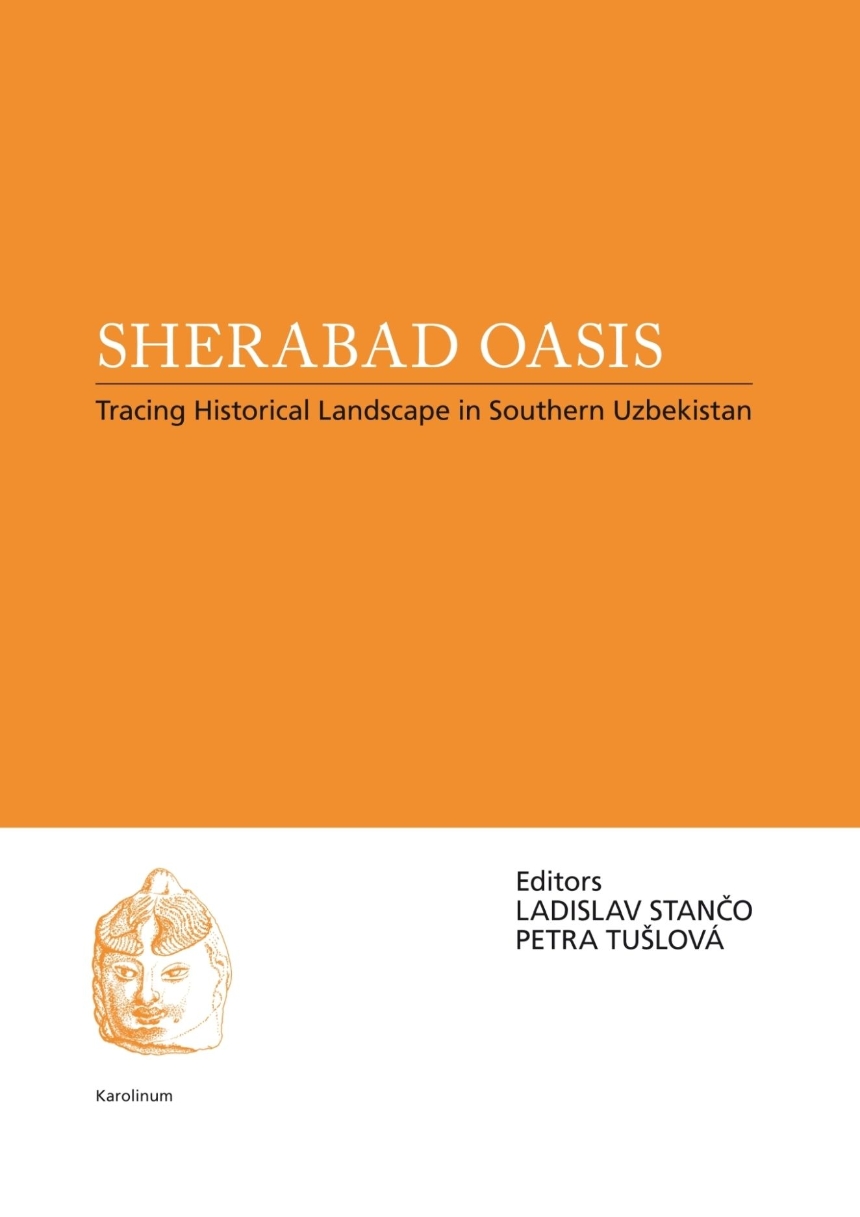 Sherabad Oasis: Tracing Historical Landscape in Southern Uzbekistan is the second volume of the series examining the Czech-Uzbek archaeological expedition in southern Uzbekistan. While the first book was devoted to the excavations at the central site of the Sherabad Oasis called Jandavlattepa, this volume analyzes the development of the settlement throughout this oasis based on important new data gained in the recent expedition. The methodology used includes extensive and intensive archaeological surveys, revisions of previously published archaeological data, historical maps, and innovative satellite images. Apart from the dynamics of the settlement of the research area, spanning from prehistoric to modern time, the development of the irrigation systems in the lowland steppe is also assessed.

Edited by Ladislav Stančo and Petra Tušlová, this volume continues the significant work of Czech researchers in Uzbekistan, a key Central Asian republic at the crossroads of history and culture.