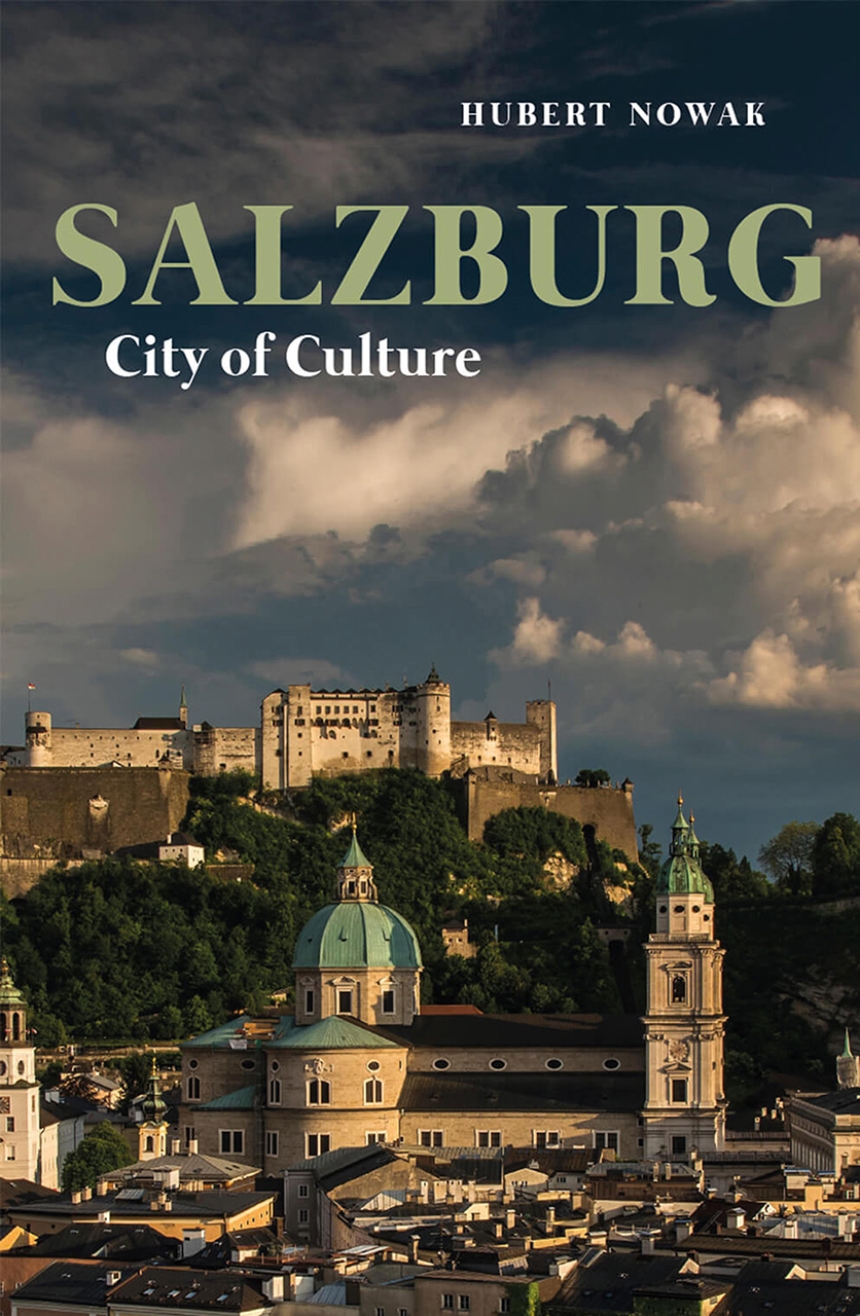 Translated by Peter Lewis
Now in paperback, Nowak reveals the lesser-known side of Salzburg through stories of those who have lived there over the centuries.

Situated in the shadow of the Eastern Alps, Salzburg is known for its majestic baroque architecture, music, cathedrals, and gardens. The city grew in power and wealth as the seat of prince-bishops, found international fame as the birthplace of the beloved composer Mozart, and expanded to become a global destination for travel as a festival city. With all its stunning sights and rich history, Salzburg has become Austria’s second most visited city, drawing visitors from around the world.

Hubert Nowak sets out to reveal the lesser-known side of Salzburg, a small town with international renown. Leaving the famed festival district, he plunges into the narrow façade-lined streets of the old quarter, creating one of the most extensive accounts of the city published in English. Through the stories of those who visited and lived in the city over the centuries, he gives the reader a fresh perspective and gives the old city new life.

"A rich confection of fact and quirky detail, Salzburg is a must for any visitor to this remarkable city."

"This rather splendid and altogether endearing book cannot help but entice the reader into wanting to investigate the city of Salzburg further...a fascinating and beguiling read."