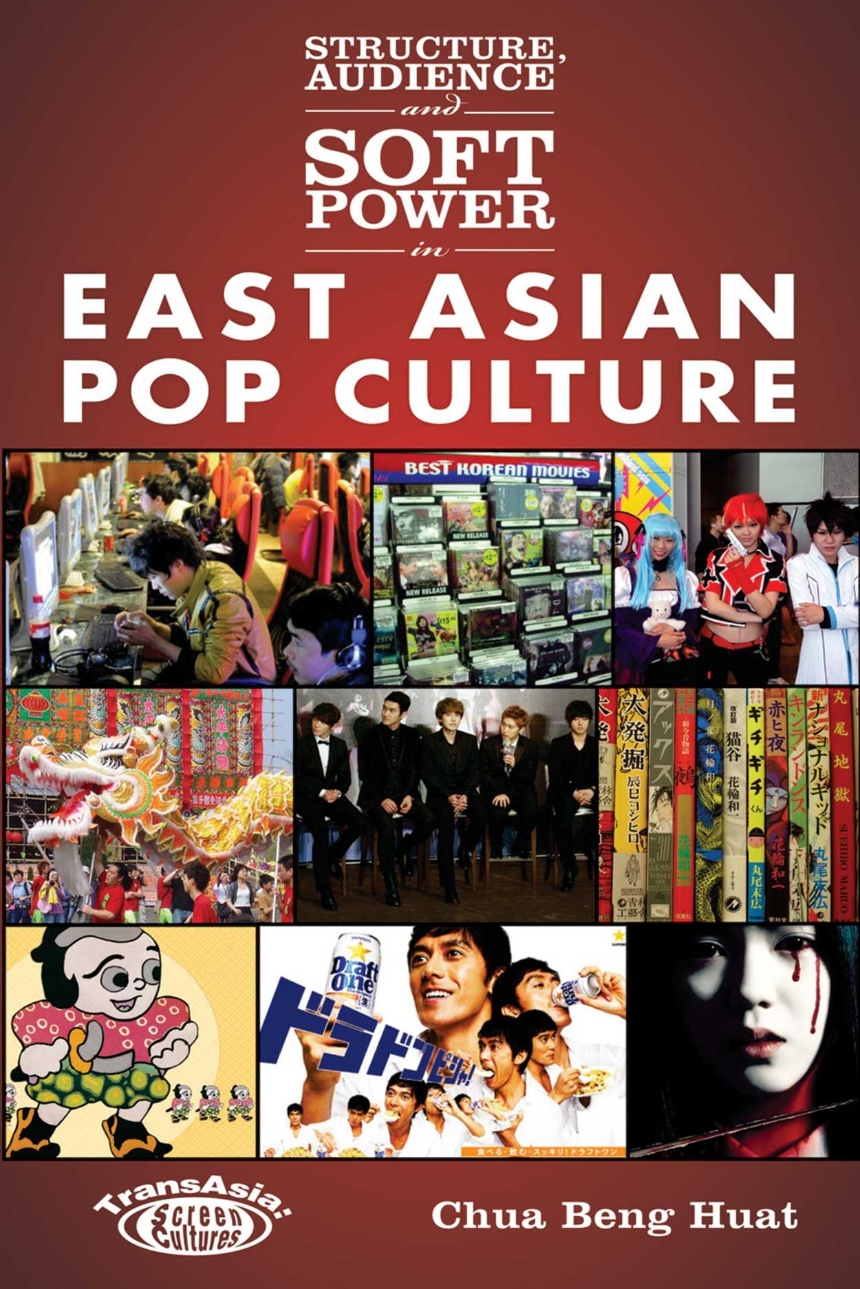 East Asian pop culture can be seen as an integrated cultural economy emerging from the rise of Japanese and Korean pop culture as an influential force in the distribution and reception networks of Chinese language pop culture embedded in the ethnic Chinese diaspora. Taking Singapore as a locus of pan-Asian Chineseness, Chua Beng Huat provides detailed analysis of the fragmented reception process of transcultural audiences and the processes of audiences’ formation and exercise of consumer power and engagement with national politics. In an era where exercise of military power is increasingly restrained, pop culture has become an important component of soft power diplomacy and transcultural collaborations in a region that is still haunted by colonization and violence. The author notes that the aspirations behind national governments’ efforts to use popular culture is limited by the fragmented nature of audiences who respond differently to the same products; by the danger of backlash from other members of the importing country’s population that do not consume the popular culture products in question; and by the efforts of the primary consuming country, the People’s Republic of China to shape products through co-production strategies and other indirect modes of intervention.