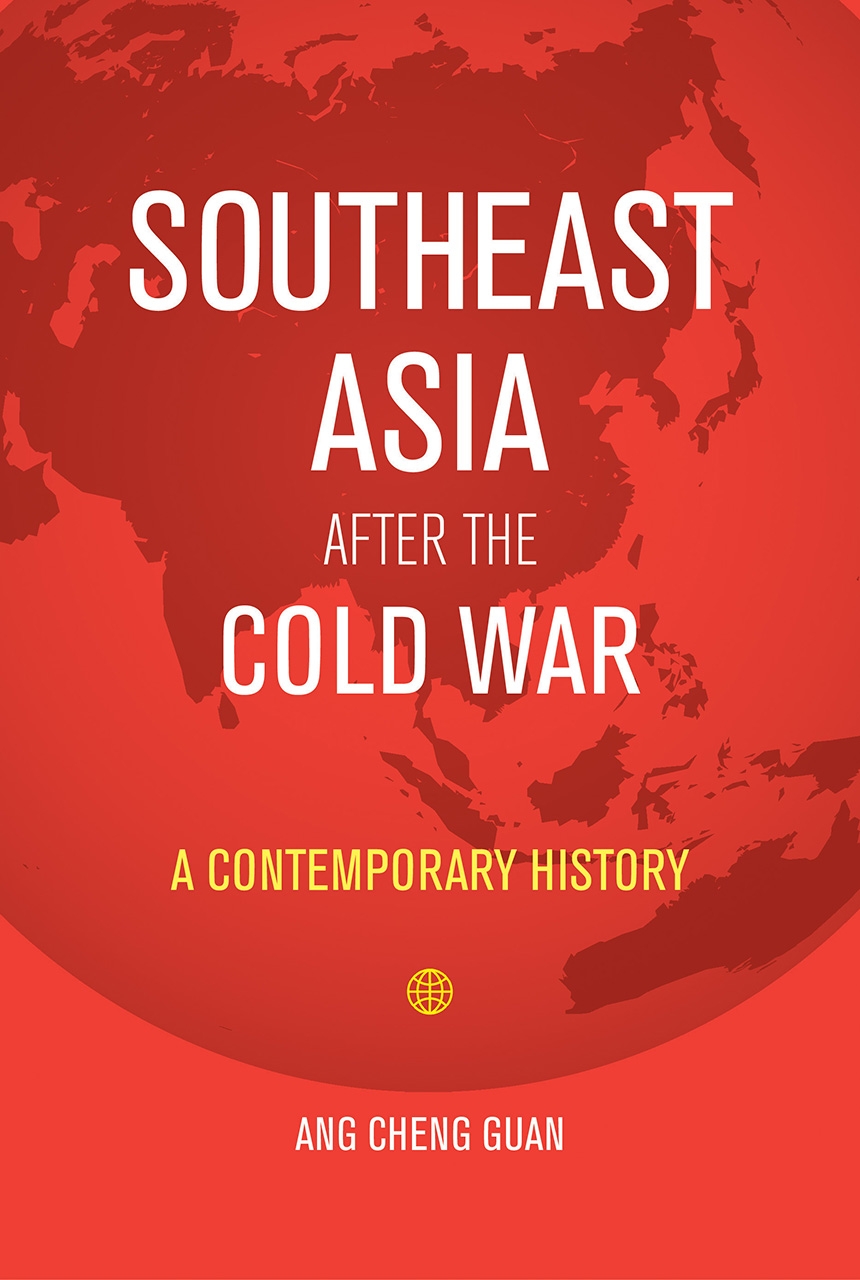 Southeast Asia After the Cold War

Southeast Asia After the Cold War

International relations in Southeast Asia after 1990 can be understood in terms of a United States dominated security order, and the regional structure created by the Association of Southeast Asian Nations (ASEAN). But as the Cold War recedes further into the past, that order is increasingly under siege, with a new global strategic rebalancing underway. The region is forced to contemplate new risks and the emergence of new rivalries and conflicts.
With Southeast Asia After the Cold War, Ang Cheng Guan offers a complete, analytically informed contemporary history that covers the whole region, tracing developments since 1990 and highlighting change, continuity, and the larger context in which decisions have been made.  Crucial as a tool for making sense of the dynamics of the region, this account of Southeast Asia’s international relations will also be of immediate relevance to those in the United States and elsewhere who engage with the region, with its young, dynamic population, and its strategic position at between the Indian Ocean and the Pacific.

"...useful as a concise narrative of ASEAN [Associations of Southeast Asian Nations] in the 21st century."

“Ang’s book can be recommended as a crisply written, refreshingly bold and highly original contribution. It will be a vital point of reference for international historians of postcolonial Southeast Asia.”

“Contemporary history is, in many ways, one of the more difficult tasks for the historian… It is quite the tightrope to navigate and Ang Cheng Guan does so deftly in Southeast Asia after the Cold War… With its concise, readable prose, it makes a worthy follow-up to his work on the Cold War and is a sound contribution on global contemporary history.”

“Ang Cheng Guan’s book, which details the years after the Cold War and the shaping of Southeast Asia to where it is today, is very useful for understanding the main drivers and limitations of the region’s responses to the great powers… [this book] makes for a useful, if not essential, point of reference for policy makers and scholars of the present period.”