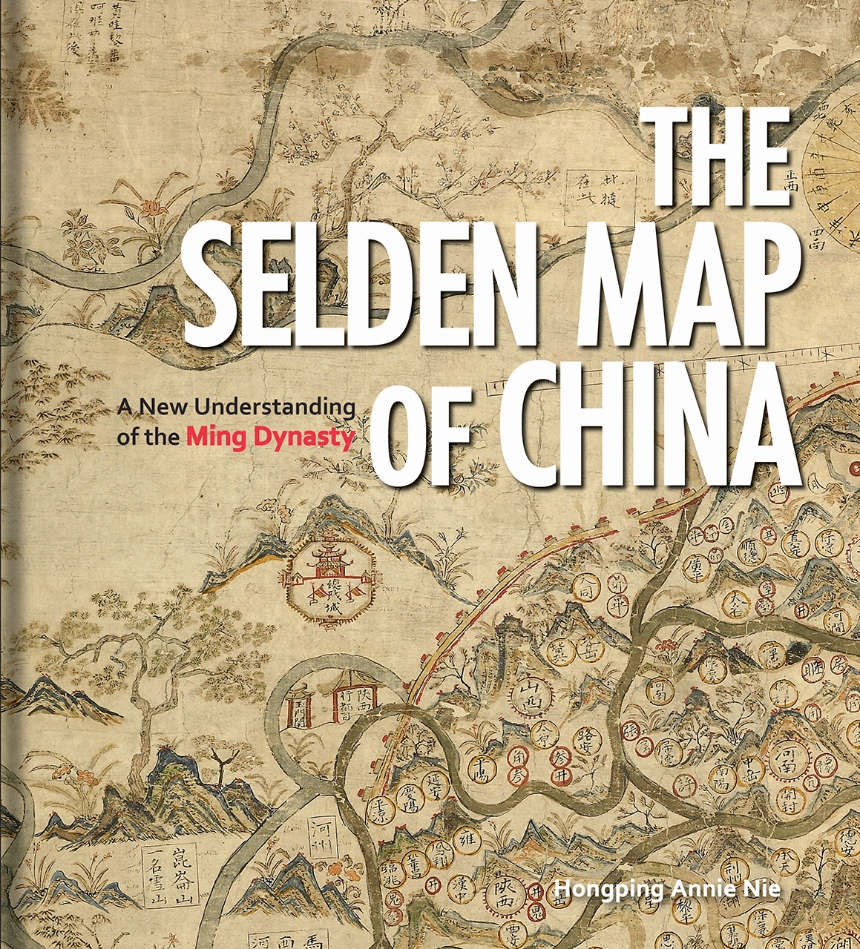 The Selden Map of China

A New Understanding of the Ming Dynasty

The Selden Map of China

A New Understanding of the Ming Dynasty

Dating from the seventeenth century at the height of the Ming Dynasty, the Selden Map of China reveals a country very different from popular conceptions of the time, looking not inward to the Asian landmass but outward to the sea. Discovered in the stacks of the Bodleian Library, this beautifully decorative map of China is, in fact, a seafaring chart showing Ming Dynasty trade routes. It is the earliest surviving example of Chinese merchant cartography and is evidence that Ming China was outward-looking, capitalistic, and vibrant.

Exploring the commercial aims of the Ming Dynasty, the port city of Quanzhou and its connections with the voyages of the early traveler Zheng He, this book describes the historical background of the era in which the map was used. It also includes an analysis of the skills and techniques involved in Chinese map-making and the significance of the compass bearings, scale, and ratios found on the map, all of which combine to represent a breakthrough in cartographic techniques.

The enthralling story revealed by this extraordinary artifact sheds light on the long history of China’s relationship with the sea and with the wider world.