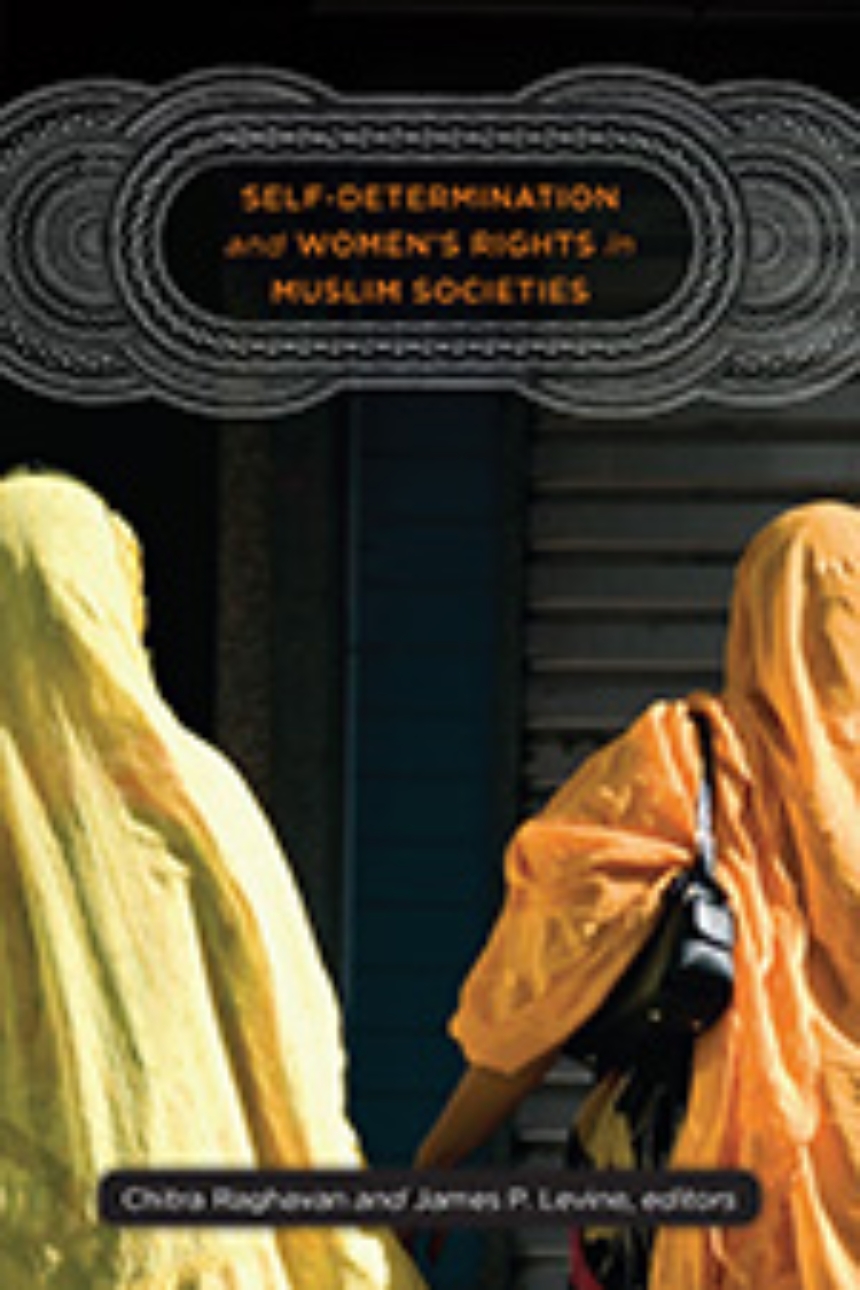 Contradicting the views commonly held by westerners, many Muslim countries in fact engage in a wide spectrum of reform, with the status of women as a central dimension. This anthology counters the myth that Islam and feminism are always or necessarily in opposition. A multidisciplinary group of scholars examine ideology, practice, and reform efforts in the areas of marriage, divorce, abortion, violence against women, inheritance, and female circumcision across the Islamic world, illuminating how religious and cultural prescriptions interact with legal norms, affecting change in sometimes surprising ways.