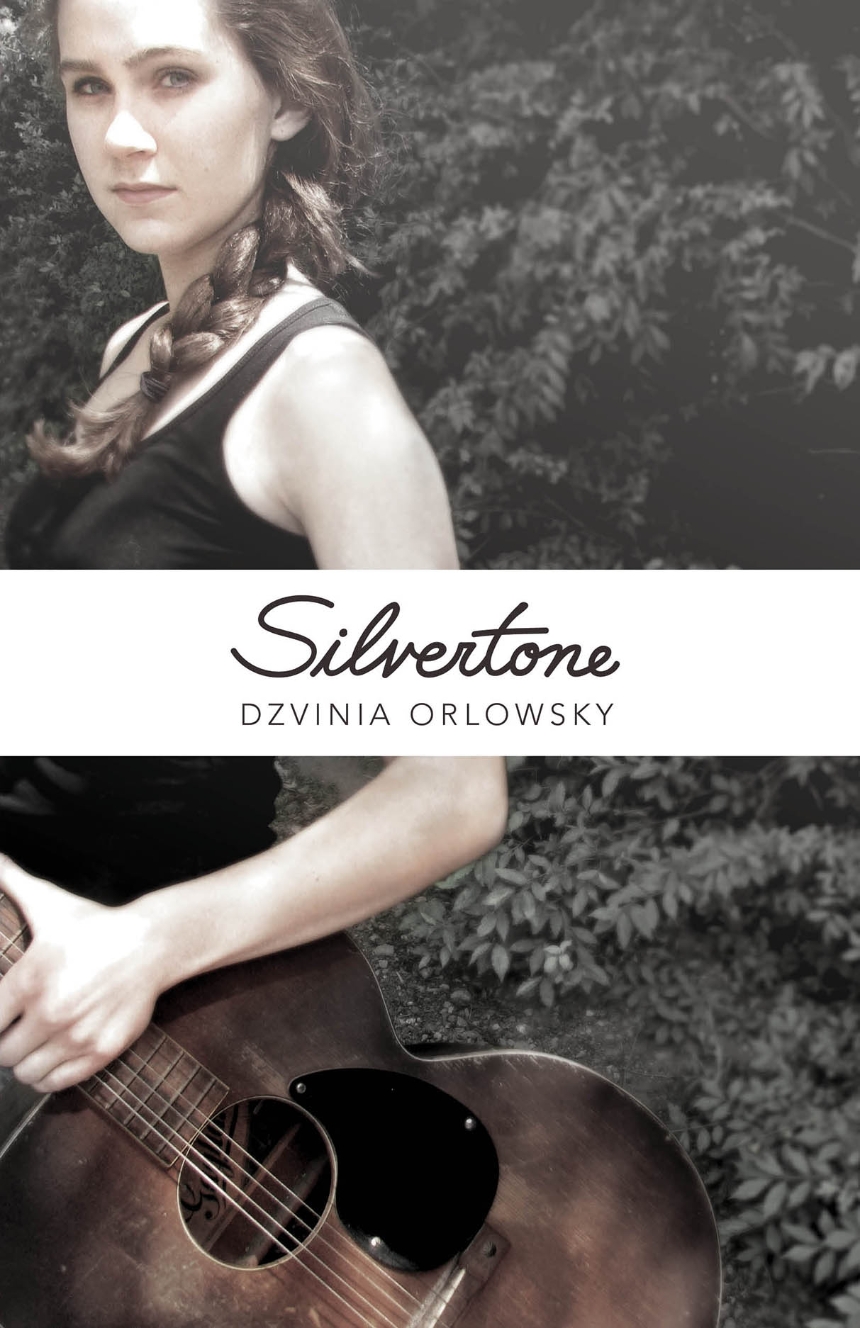 These poems both celebrate and question the psychological existence we give to the objects that define our lives: the silver spoon from which the speaker sips, during each Epiphany, the sacred Borscht which she later catches her mother, after guests have left, pouring down the drain; the acoustic guitar on which the speaker’s father strums his minor-keyed songs from Ukraine; or the granite bust of a national poet that, in the hot sun, fails to inspire. With heart and humor the speaker examines what stays, goes, and how every object, once illuminated by the past, has the ability to take on new meaning. Or, as Miles Davis put it, “I’ll play it first then tell you what it is later.”