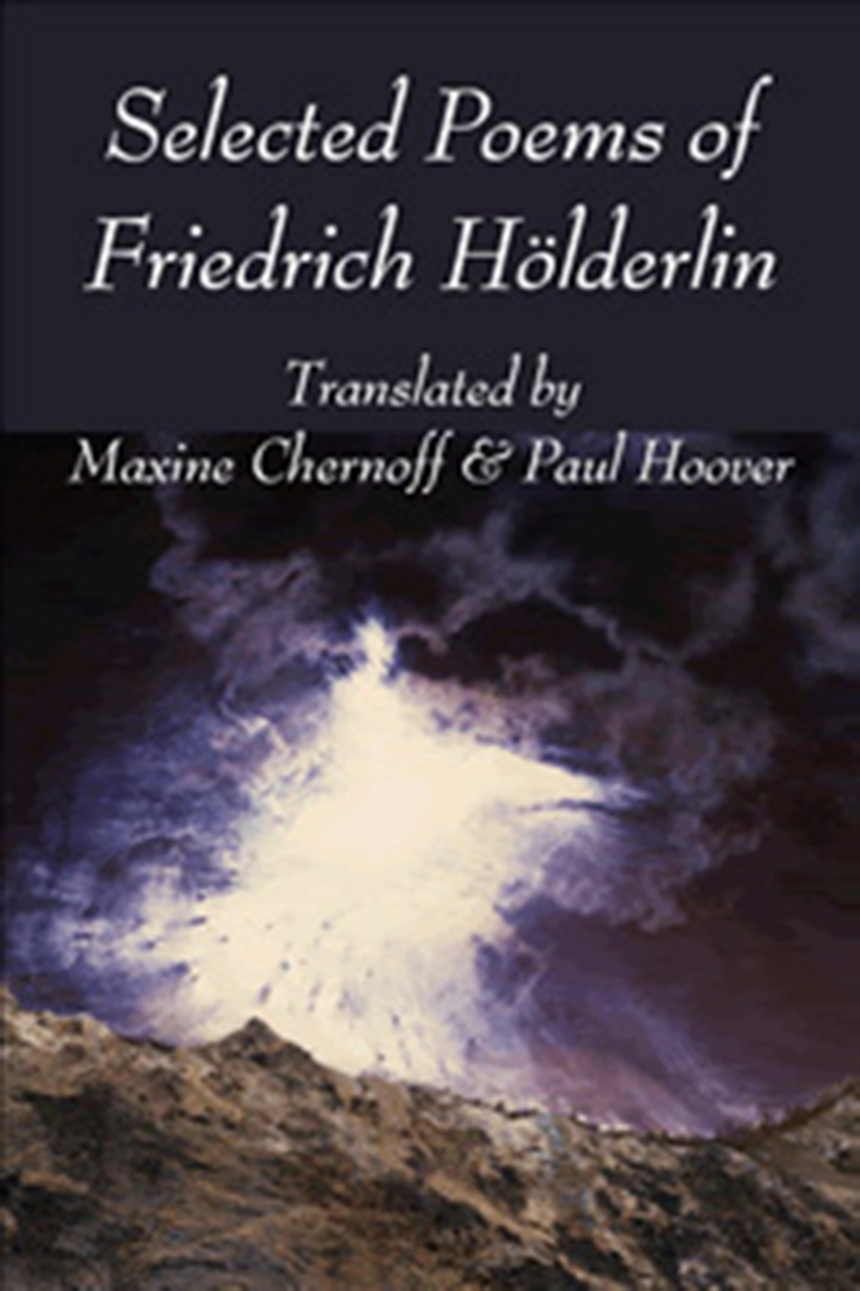 Further solidifying Hölderlin’s place in history, this thorough collection of poetry ranges from the odes of his developmental period to the majestic hymns and strangely prophetic modern compositions created in his later years. Considered one of the founders of European romanticism, Hölderlin had a mere 10 years to develop his distinctive style before falling prey to a debilitating mental illness, whose resultant works are the heartbreakingly sweet and melancholy pieces of the Späteste Gedichte (Last Poems). Each poem is presented in both its original German and a new English translation, while an illuminating introduction explores Hölderlin’s significance in the realm of literature as well as the tumultuous world in which he lived.