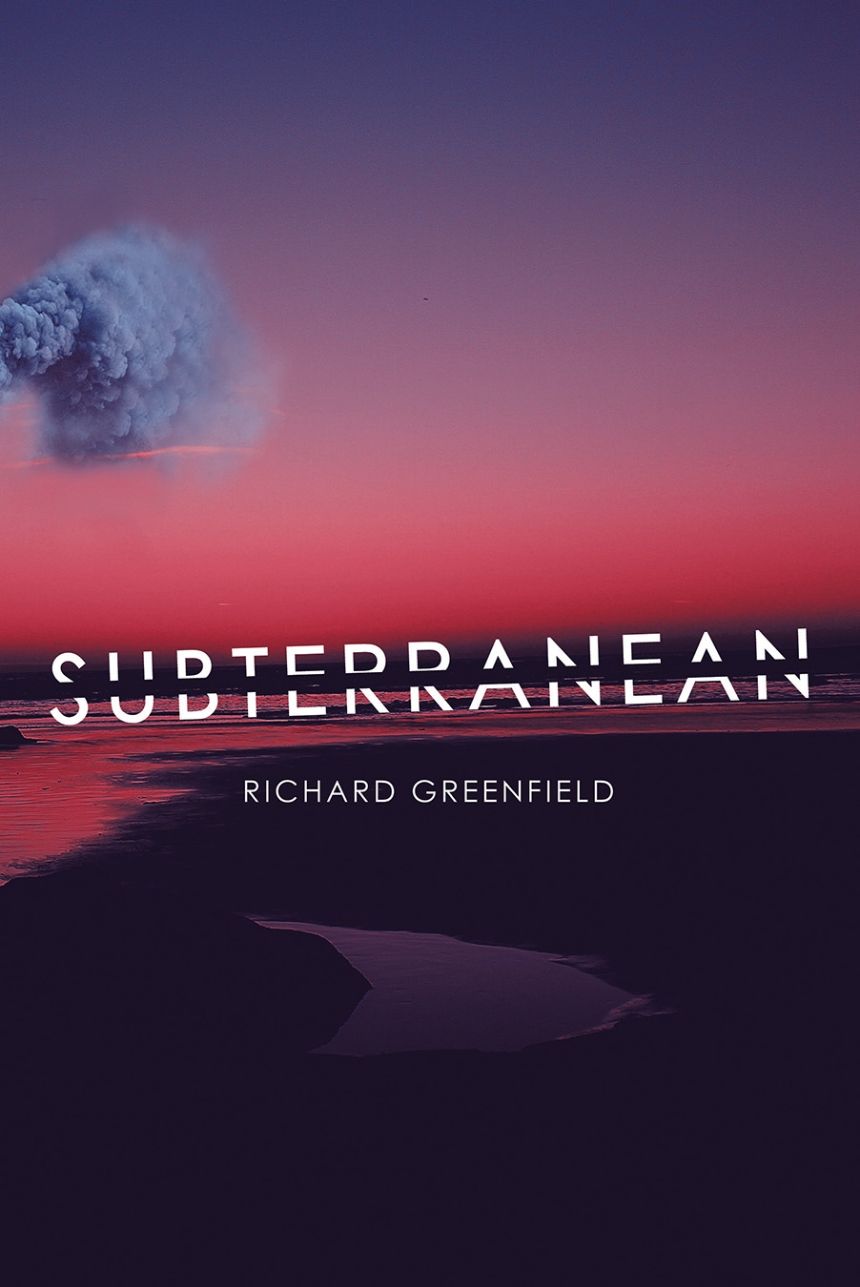 The elegies that comprise Richard Greenfield’s third book of poems, Subterranean, open the rhetoric of the form in new ways, creating a site of grieving that transcends a focus on the death of the father. Though lyrical, these elegies juxtapose the collapse of hyper-economies against the collapse of ecosystems, exploring the overlap, or edge effect, of liminal encounters between the living and the dead, between the city and the wilderness, between the human and the animal, and between the haves and the have nots. Greenfield creates a sequence of associative, anxious, rambling, and digressive meditations bridging these harrowing divides and exposing the loneliness of grief and empty promise of connection in the age of late capitalism. Greenfield asks, “Do you want to call someone?” The human voice, transmitted through the cell phone, becomes a spectral voice and streams “up from the basin to the peak and its antenna and striates and sieves through solid structures to arrive in the spiral of the ear of anyone.

“Greenfield attempts a full immersion into the scene, and we sense that the method is one of infinite, unflinching observation, second by second. For as energetic as this writing is, it is also extremely patient; for as musical as the prosody is, the speaker himself feels remote and mute, focused on his commitment to getting the landscape right. This is what I mean by resilience — an unwavering attendance to a suffering world.”

Ryo Yamaguchi | On the Seawall