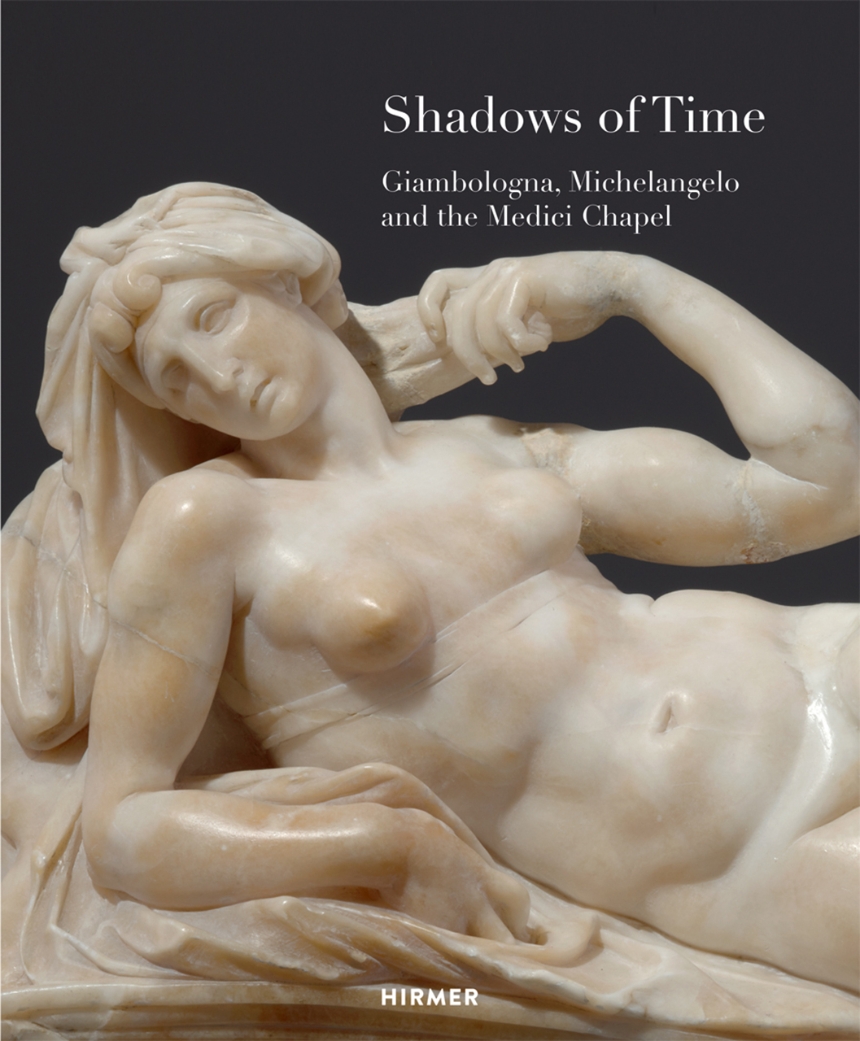 Giambologna, Michelangelo and the Medici Chapel

Giambologna, Michelangelo and the Medici Chapel

Giambologna (1529–1606) is widely regarded as the most important European sculptor between Michelangelo and Bernini. Although we know a great deal about his success, we know little of Giambologna’s formative years in Italy, before he rose to prominence. How did he come to achieve his status as the preeminent sculptor of his time?
This volume investigates this question and retraces Giambologna’s winding path to success. We follow the young sculptor as he embarks on a study trip to Rome in the middle of the sixteenth century, and on his return home when he visits Florence and decides to stay. We observe how he becomes the star at the Medici court and sees his sculptures sent on to the princely courts of Europe, where they would become sought-after gifts. This beautifully illustrated volume ventures into new academic territory—probing the artist’s largely unknown early work and his study of Michelangelo—to shed fresh light on the development of a genius.