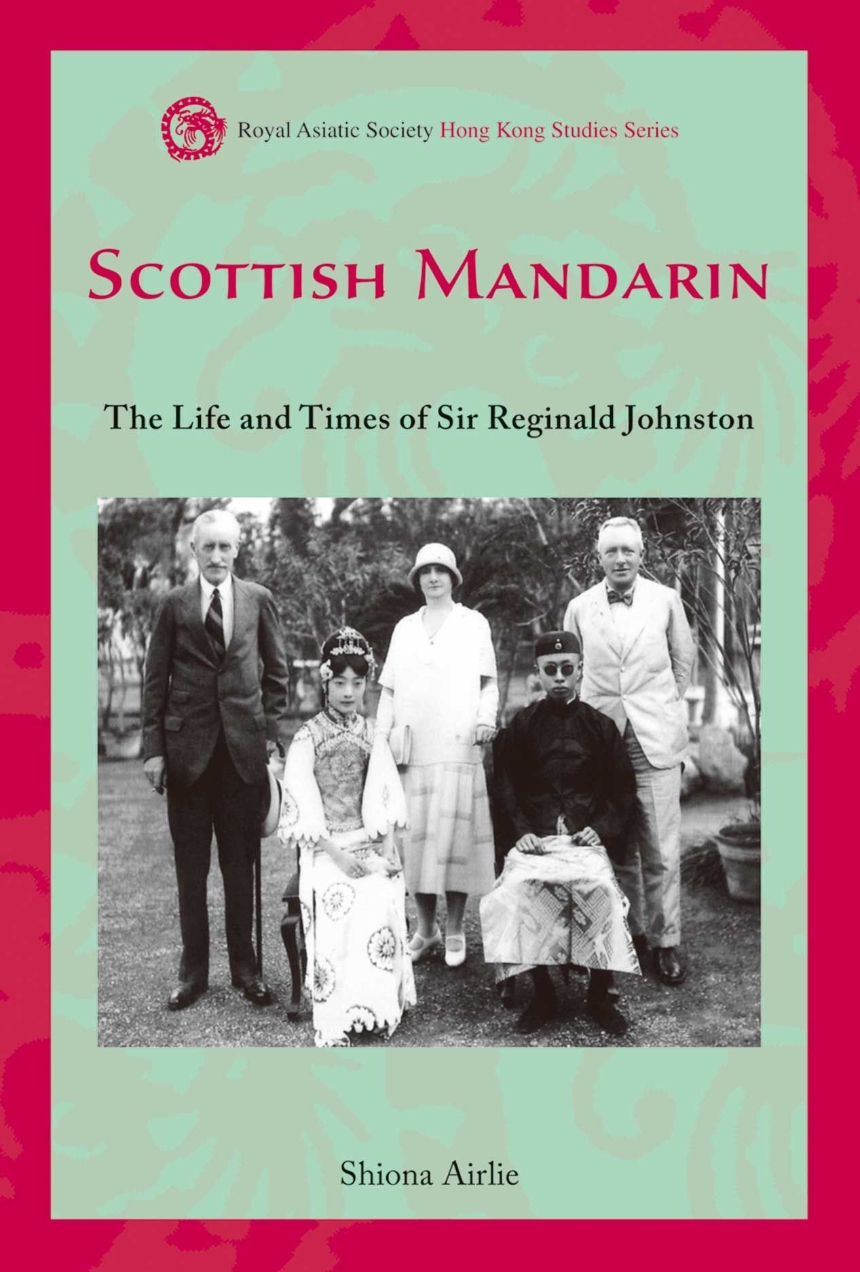 The Life and Times of Sir Reginald Johnston

The Life and Times of Sir Reginald Johnston

Colonial administrator, writer, explorer, Buddhist, and friend to China’s last emperor, Sir Reginald Johnston (1874–1938) was a distinguished sinologist with a tangled love and family life that he kept secret even from his closest friends. Born and educated in Edinburgh, he began his career in the colony of Hong Kong and eventually became Commissioner of the remote British leased territory of Weihai in northern China. He travelled widely and, during a break from colonial service, served as tutor and advisor to Puyi, the deposed emperor. As the only foreigner allowed to work in the Forbidden City, he wrote the classic account of the last days of the Qing Dynasty—Twilight in the Forbidden City. Granted unique access to Johnston’s extensive personal papers, once thought to be lost, Shiona Airlie tells the life of a complex and sensitive character whose career made a deep impression on 20th-century China.